Litigation can be unpredictable, the financial cost is uncertain and there is also an emotional price to pay if things get personal 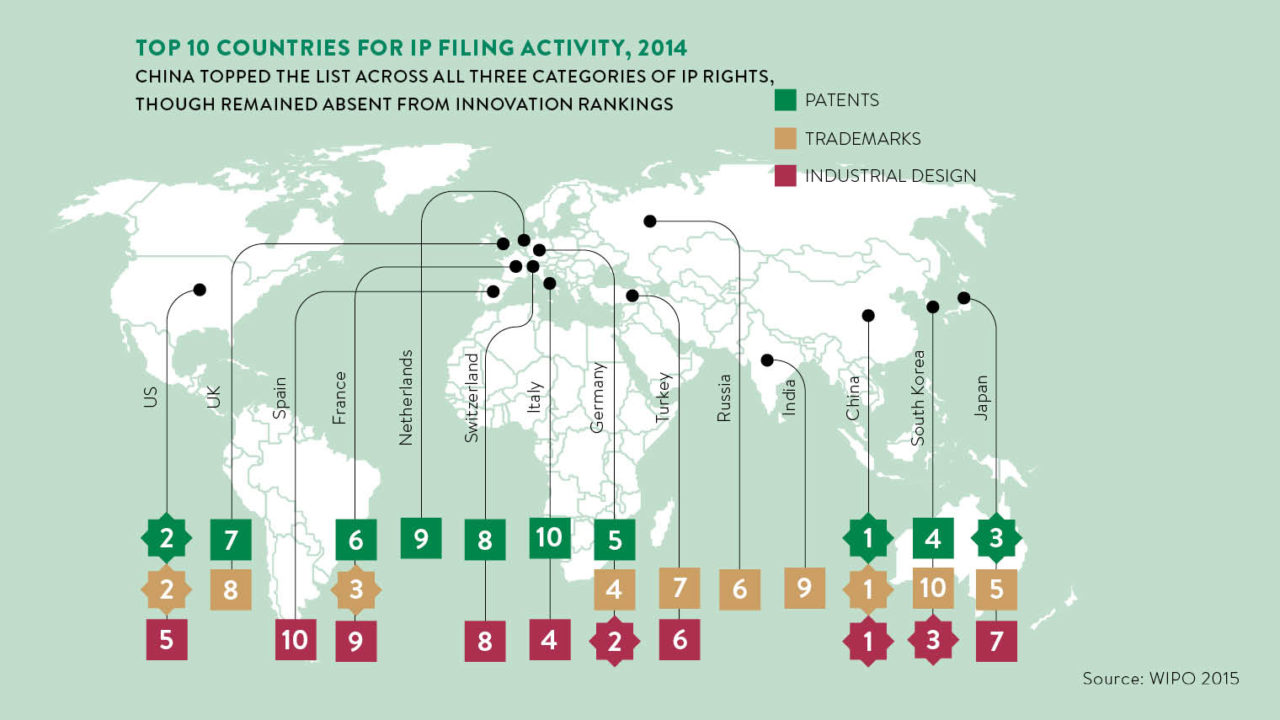 In theory companies ought to defend intellectual property to the hilt. But in practice there is a word which sends a shiver down the spine of any potential litigant – costs. In too many cases the costs of taking action against IP infringement run higher than expected. It’s a variable which makes any company think twice about how to proceed.

So what’s going on? And how can companies make a sensible decision on when to act, and when to let an infringement slide?

Theoretically the potential costs ought to be foreseeable. For smaller cases the lawyers should provide cost estimates. In larger cases lawyers produce a “budget”, which is approved by the court. This budget factors in the number of witnesses, the complexity of the case, the size of the team working on the case and other items.

Phil Gorski, a lawyer specialising in IP at Blacks Solicitors explains: “In many cases, budgeting has reduced the surprise factor for businesses in relation to the costs of litigation; lawyers should provide a copy of their budget to their clients. Parties also have to apply to the court if they want to change their costs budget and there are penalties for not sticking to it.”

From this promising starting point things can quickly go awry. A case may be more complex than at first supposed. Hugh Hitchcock is an IP specialist at DJM Solicitors with first-hand experience of unexpectedly complex cases, including the action for a small family firm called Qual-Chem against steelmaker Corus over a steel treatment process.

That case went to the court of appeal. Mr Hitchcock observes: “Even if firms think they have a clear-cut case, whether litigating or defending, it’s dangerous to assume the case can be settled quickly. Even if a case is lost in court it can then go to the Court of Appeal, which can take up to 18 months, with legal costs mounting all the while.”

This is what happened with the Qual-Chem dispute. “IP legislation and case law is hugely complex, and it’s easy for either side to raise complicated issues that are timely and costly to explore,” says Mr Hitchcock. “Just because a patent is registered, it can still be challenged. In the case of Qual-Chem v Corus, Corus claimed that the involvement of its staff in trials of the process at the heart of the case meant the patent had not been confidential. This shows how easy it can be to pick holes in patents.”

A cost forecast, it is vital to note, will not include a number of indirect costs. John Coldham, design and brands specialist at lawyers Gowling WLG, points to a number of issues a company needs to factor in when considering an action. There’s a brand cost. “An aggressive and indiscriminate approach to enforcing a brand online can easily backfire,” he says. “Campaigning groups such as Greenpeace have taken on brands like Shell, LEGO and Kit-Kat, using or misusing their intellectual property to make a wider point about drilling for oil or deforestation. Attempting enforcement action in response is likely just to fuel the bad PR.”

And there’s the danger of losing. Mr Coldham says: “When looking at registered rights, there is almost always a counterclaim for revocation of the right in question. If this succeeds, the rights are no longer available to use against others.” 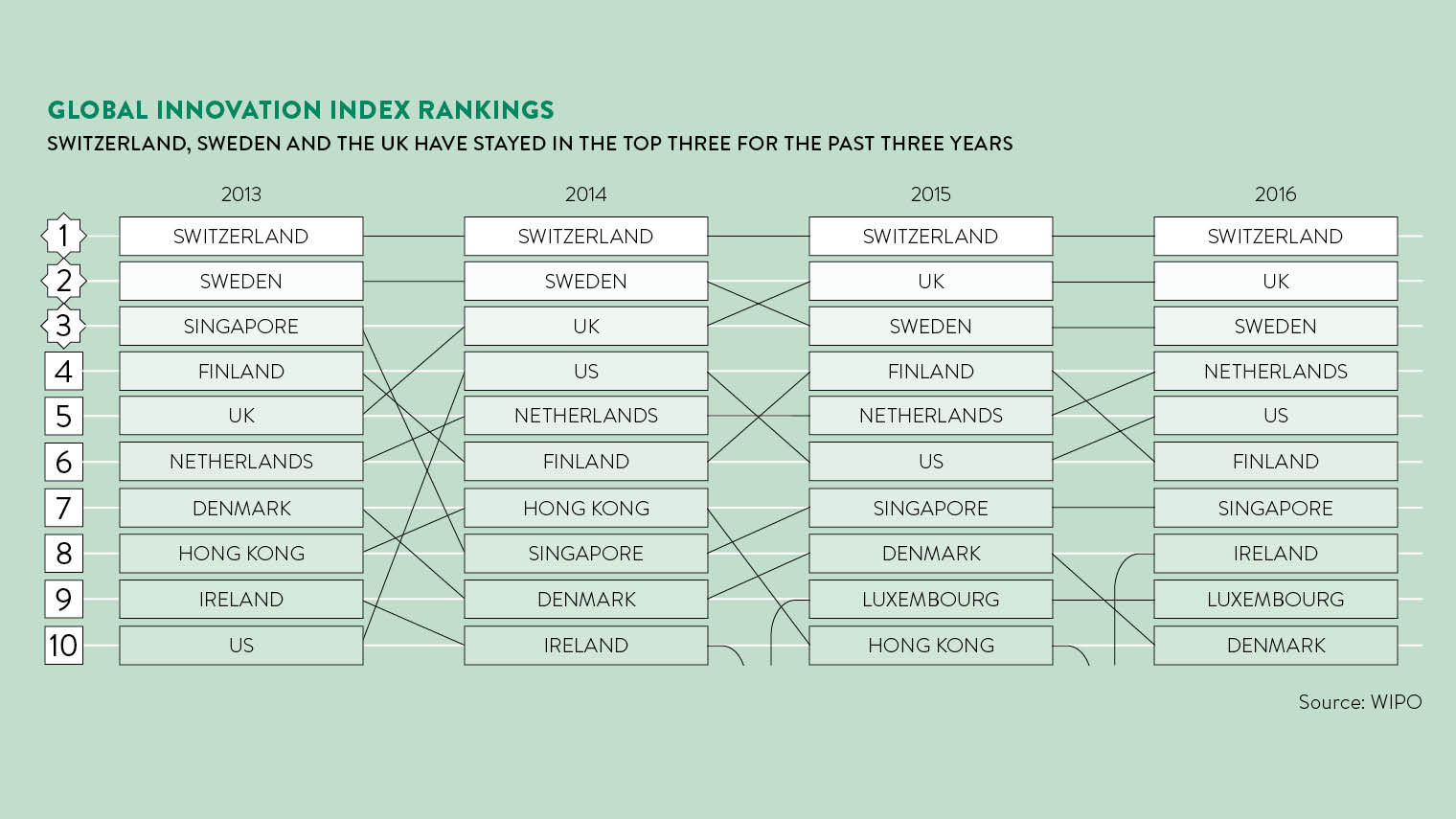 An action may expose IP to public scrutiny. Nicholas Blackmore, a solicitor at Kennedys law firm, points out: “Even if you win, the judgment may reveal a way to copy your product legally by doing things in a different way than the defendant in that case did. A good example is the case the entertainment industry ran against Grokster [software company] in the United States a decade ago. The industry won and Grokster was shut down, but the judgment of the Supreme Court provided very specific guidance on how someone might operate a peer-to-peer network without infringing copyright.”

The emotional cost of a case is important to consider. David Vaughan-Birch, director of Cleggs Solicitors, has seen at first-hand what can happen. “For some people, the pressure can cause loss of sleep, anxiety, anger and problems dealing with others, including their own families,” he says. “There may even be serious psychological consequences such as depression.”

Tracey Singlehurst-Ward, head of IP at Hugh James law firm, thinks it takes six months for priorities to change. Then, she says, “the strain on management time, employees and witnesses becomes the primary concern”.

Handling emotional stress is an essential part of a complex IP battle. Mr Vaughan-Birch advises: “Finding effective coping strategies to deal with these stresses can help enormously. Unfortunately, most business people regard such things with deep suspicion and resort instead to the traditional remedy of alcohol. In my experience, walking the dog is healthier, cheaper and more effective.”

On the other side of the ledger, there are indirect benefits to taking action. A reputation for litigiousness may deter potential infringers. Letting a case slide, perhaps because an infringer is small, may lead to ramifications when a larger infringement occurs.

Add up all these variables and it’s easy to see why the move towards arbitration has such strong support. Kevin Cordina, IP patent attorney at Olswang, is adamant that arbitration should be the priority. 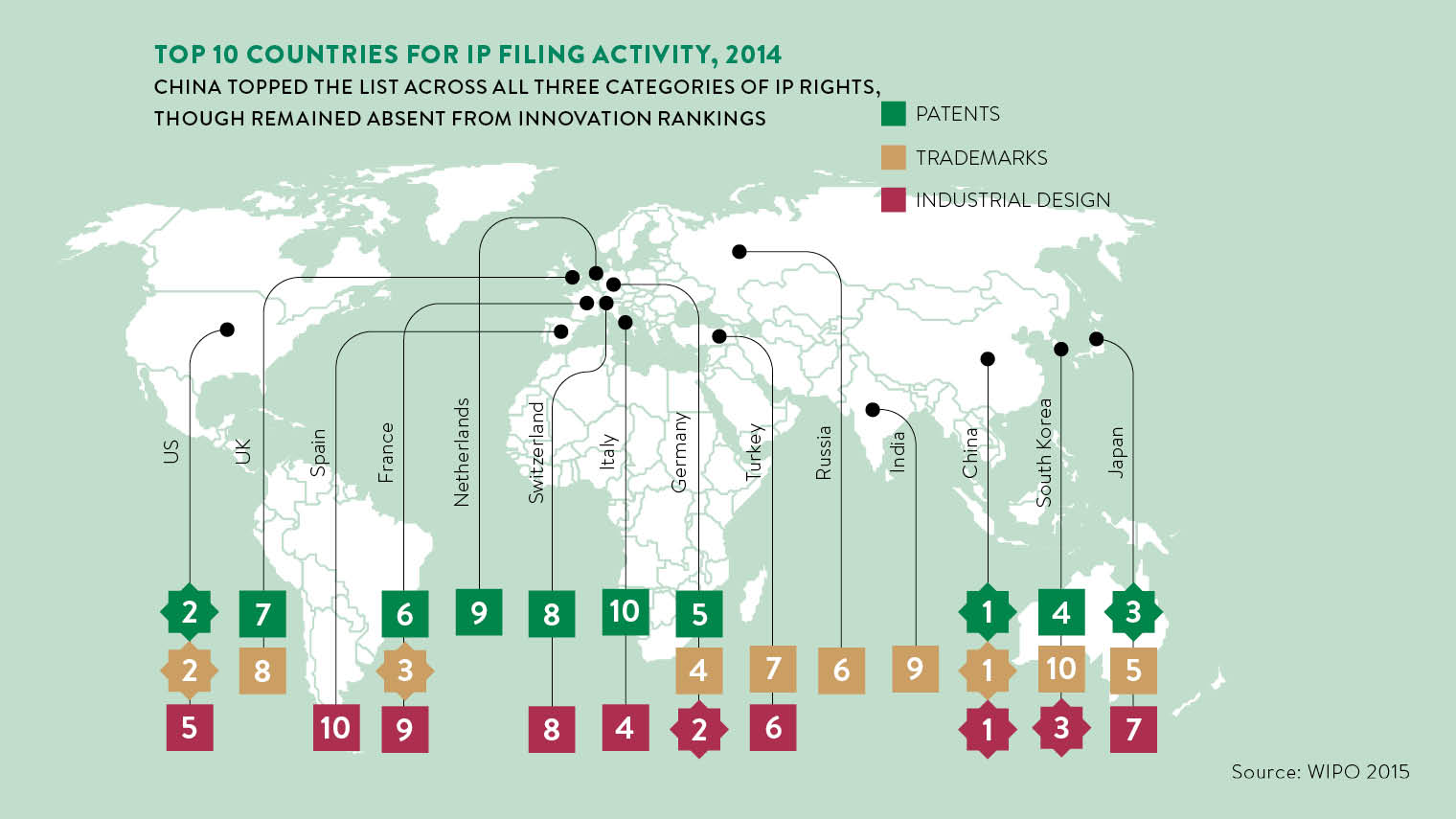 Litigation as a last resort

“Litigation should always be the last resort to bring an infringer to a settlement,” says Mr Cordina. “All efforts should first be used to agree a negotiated settlement between the parties. Litigation is expensive and unpredictable and should only be used when other efforts have failed.

“Even once litigation has commenced, efforts should still be made to settle and a regular review performed to identify the optimum time for settlement. It is vital not to forget the emotional energy and time that goes into litigation, which can be more draining than the cost.”

Arbitration requires a cool head. This is not always maintained by aggrieved parties. Jonathan McCartney, a partner at Haseltine Lake, a European IP firm, has seen this time and time again. “Too often we see cases where litigation has become personal,” says Mr McCartney.

“An individual can feel personally aggrieved that their product has been ‘ripped off’ and those personal feelings can cloud their judgment. Many litigation cases can and should be settled out of court, but of course what is important is finding a mutually agreeable settlement. However, this can be hard to achieve when an individual may feel like settling is losing and they need to prevail in court in order prove they are ‘right’.”

The best mindset to bring to arbitration is one of open mindedness and creativity. There have been a number of remarkable settlements to cases achieved with an open mindset.
John Benjamin, a partner at law firm DWF, has this telling tale: “I negotiated a deal in Brazil whereby a former distributor of counterfeit products ended up being appointed as the official distributor of the genuine product. The counterfeiter had a highly sophisticated distribution structure which was in fact the best way to get the product to outlying regions.”

When the cost of litigation, plus the hidden factors and emotional turmoil are added up, it’s not too hard to see why the parties shook hands out of court. Ideally, more companies, when reflecting on the true costs of IP litigation, will follow suit.