Fresh ideas are melting the permafrost on a frozen industry and, despite a glacial pace of change, disruption is trickling down 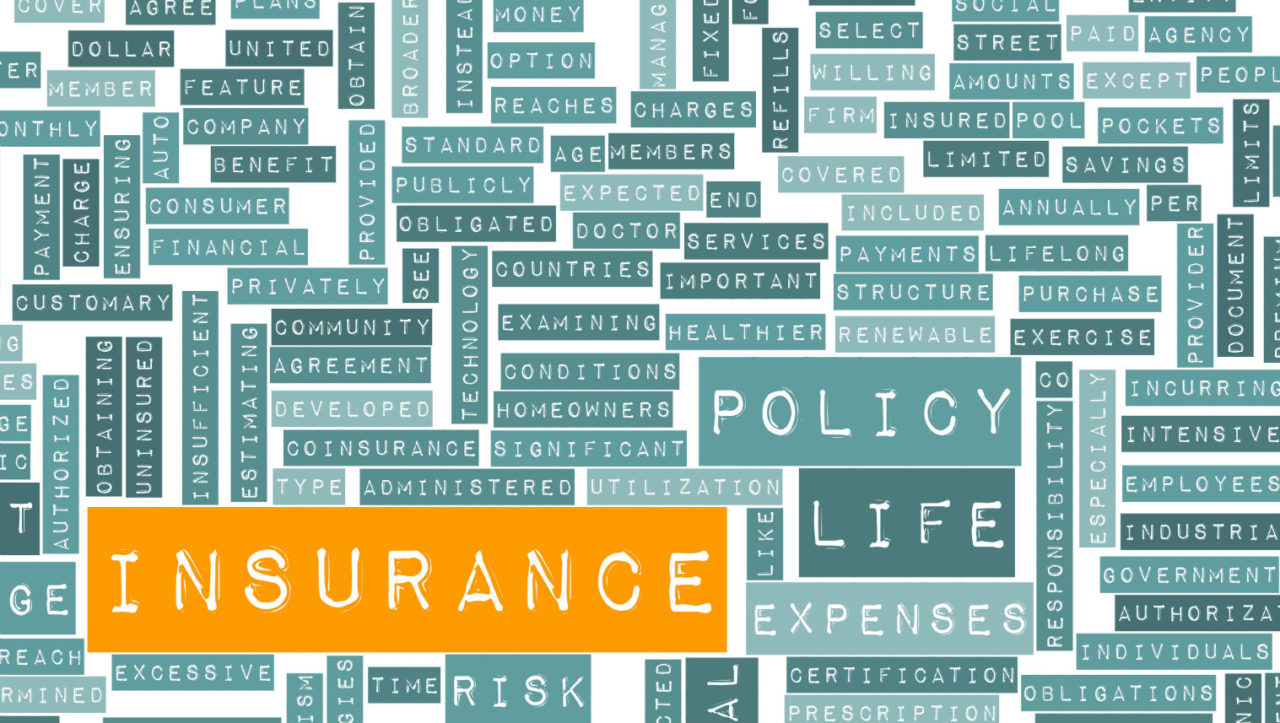 Consultancy PwC has found that while 74 per cent of insurance companies believe at least some part of their business is at risk of disruption, 32 per cent do not engage with financial technology (fintech) firms on any level. The report notes that insurance is heavily reliant on call centres – 78 per cent of clients contact companies by phone – and yet, despite a high expectation of changing customer habits, they are “reluctant to establish strong relationships with fintechs” lagging the banking sector by some measure.

Economic pressures may change this. As the capacity to capture data in the car and at home through telematics allows real-time analysis of risk, there may well be a further tightening of revenue streams in the future. Insurers are beginning to look at prevention over protection, making the capacity to analyse data in real time more important.

Yet there appears to be a mismatch in the amount of insurance-based fintech activity taking place relative to the insurance need, says Tony Boobier, author of the book Analytics for Insurance: The Real Business of Big Data.

“Insurance places much more focus on the whole concept of new offerings and on better data and analytics than the fintech companies are providing,” he says. “It’s interesting that insurers have recognised that all this data is out there, both structured within their organisation and unstructured, but haven’t really figured out the best way of getting value from that data.”

The insurance business model is more straightforward than the labyrinthine capital markets, in which regulatory change is creating multiple points of opportunity for nimble tech startups with a good idea. Insurance businesses traditionally make profit through both investment and profitable underwriting. However, that model is under pressure. The investment return is close to drying up as negative rates and volatile secondary markets challenge valuation of the long-term investment instruments traditionally used.

“Scrutiny is on the underwriting side and this comes at a time where there is far too much capacity,” says Adrian Rands, chief executive at QuanTemplate, a fintech firm founded in 2012 focused on pooling, normalising and analysing data. “There are more insurers than there are clients and so there is a lot of pricing pressure, so making an underwriting profit is also incredibly challenging.”

While traditional insurers have a limited use of digital technologies, some are engaging in order to provide better customer engagement

Equally, the insurance business is not homogeneous. Products span time periods from that of a holiday to that of a lifetime with enormously varied values and conditions surrounding a pay-out. While that may be less complex than capital markets, it certainly creates opportunities for disruption.

Fintechs typically work either by augmenting a traditional player or by competing with it. Aurélie L’Hostis, analyst for e-business and channel strategy at Forrester Research, notes that while traditional insurers have a limited use of digital technologies, some are engaging in order to provide better customer engagement.

“We see it to offer more relevance, tailored on demand insurance coverage,” she says. “Not a huge number need this, but some do, such as Trōv, which provides it for small assets like electronics. That is something that could reshape the whole industry in the future.”

Trōv, founded in 2012 as an inventory app for a phone, is launching on-demand insurance for items for fixed periods of time by partnering with insurers SunCorp in the United States and AXA in the UK, providing the insurance part based on valuations carried via the app. It is expected to launch in the US in 2017.

Other firms are rivalling traditional players. Friendsurance.com has launched a peer-to-peer (P2P) insurance product in Germany that groups customers into pools, with cashback for pools with no claims and reduced cashback for small claims, which are paid for out of the pools. Claims that go beyond the pool size are settled by the main insurance firm.

“We looked at insurance and saw a huge opportunity because there was so little change and so little innovation that our hunch was there must be a ton of things one can do better,” says chief executive and co-founder Tim Kunde. “We were able to make a connection between insurance and social networks, and that’s how we developed our P2P approach.

“With this we have a lever to drive in and make a change. The peer-to-peer approach can reduce costs and can thereby reduce premiums. It can make a difference.”

In the UK, firms have faced disruption from new business models before: direct insurance in the 1990s and in the last decade insurance comparison websites have driven margins lower. Yet having bought British price comparison site BeatThatQuote.com in 2011, Google found not every model can be driven further, especially where the agreement of the industry is needed.

Google Compare, as the service was branded and brought to the US, was discontinued as a business line in March this year. One source noted that the impact of price comparison on UK margins may have dissuaded US insurers from contributing, where UK institutions had originally perceived it as a way to expand market share online. “No one buys the more expensive quotes regardless of the concept of service,” says Mr Rands.

For firms trying to disrupt without the co-operation of the insurance market, there are other challenges. Ms L’Hostis says: “Some startups have very niche use-cases and start at a small scale one, for example in the US they begin in just one state before expanding. They start at a small level and try to rescale, which proves to be quite challenging. In a way they don’t pose a threat to insurance companies yet, but they are opening the market and contributing to its shape.”

The nature of insurance pay-outs and the potential delays that can stem from disputes is another factor, for instance claims for asbestos-related cases can have assets held against them for 20 years without a pay-out. Also, policies may only be changed annually at most. That makes the window for disruption quite small. Scaling and distribution were a big topic for Friendsurance, says Mr Kunde, where the slow-moving nature of competitors proved to slow the pace of change, rather than slowing the competition.

As new ideas filter down through the business, it is likely change will occur and those firms driving innovation can control the direction of that change

“In a way you could expect it makes it easier to break into, but actually everybody is slow,” he says. “The carrier is slow, but still they have a lot of money and the competition is high. And on the other hand, the customer is slow so it’s really difficult to activate customers and acquire them.”

Nevertheless, as new ideas filter down through the business, it is likely change will occur and those firms driving innovation can control the direction of that change, says Mr Rands.

“I wouldn’t say that [insurers] are looking to react very quickly, it’s not something insurers do,” he says. “But the message now is very consistent across the industry that the reform of the way in which they trade is necessary and technology is going to be the way in which they evolve.”