How to measure the value of climate resilient infrastructure

To turn all the talk of investing for resilience into action, financiers require effective decision-making tools. Carlos Sánchez, executive director of the Coalition for Climate Resilient Investment, is determined to meet their needs

Back in 2015, the then governor of the Bank of England, Mark Carney, made a blistering speech at Lloyd’s of London, the heart of the insurance industry, about the economic threat presented by climate change.

Listing the ramifications of sea-level rises, droughts, storms and other increasingly severe weather events, he warned that insurers needed to be at the “cutting edge” when it came to managing the risks posed to critical infrastructure.

Carney’s stark message wasn’t lost on Carlos Sánchez, an expert in climate finance who was working at the time for a multilateral lender on climate resilience projects in Latin America. The Spaniard recalls that it helped to instil “a change of mentality in the financial industry about how climate risks are processed and assimilated. This was not just ethically driven. It was also motivated by strategic and financial materiality.” 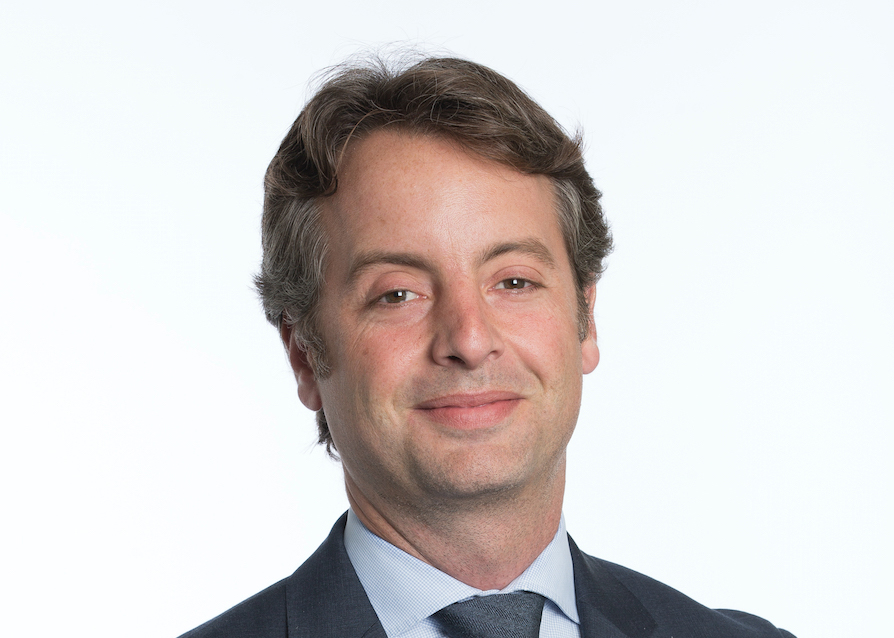 Today, Sánchez is executive director of the Coalition for Climate Resilient Investment (CCRI), which was formed in 2019 to bring together parties ranging from insurers and investors to governments and credit rating agencies.

The CCRI is chaired by his current employer, risk advisory firm Willis Towers Watson, with close support from the UK government and HSBC. The coalition takes its cue from Carney’s call to be at the cutting edge of climate risk management for infrastructure projects. At the core of its mission is an acceptance that financial markets worldwide have made slow progress in incorporating climate resilience into their decision-making processes.

This shouldn’t be read as lack of interest, stresses Sánchez, who points out that the CCRI’s ability to convene infrastructure players with a combined asset base exceeding £19tn indicates a general readiness to act.

The CCRI is not the only player in this field, either. The Coalition for Disaster Resilient Infrastructure, the Global Commission on Adaptation and the Finance to Accelerate the Sustainable Transition – Infrastructure initiative are just some of the other collectives to have formed.

The problem instead, he says, is the absence of a standard set of tools to identify, assess and, most crucially, value improvements to the climate resilience of infrastructure assets. Because of this, financiers are flying blind. They are unable to accurately price future climate risks into potential infrastructure investments. The infrastructure sector is therefore facing a massive “resilience gap” in financing, which represents a serious challenge to overcome.

Research published by Anglia Ruskin University and the Mott MacDonald consultancy in the year of Carney’s speech estimated that $200bn would be needed annually by 2035 to address $1tn of losses from climate impacts. The current level of investment in this area is a mere $30bn a year, according to the World Bank Group and its Global Facility for Disaster Reduction and Recovery.

To make matters worse, infrastructure managers and developers that take climate resilience seriously gain precious little reward from the equity, credit and insurance markets. The higher insurance premiums or costs of capital that infrastructure sponsors often face if they disclose resilience risks associated with assets are the “real tragedy”, according to Sánchez.

“Members of the coalition tell us: ‘We’ve been in competitive processes for infrastructure investment where, as a result of recognising that an asset is subject to a high level of exposure, we’re automatically placed last in the queue because our proposition is not attractive,’” he says.

The CCRI has mounted a two-pronged response to these evident market failures. Its first key move has been a top-down effort to help national governments assess the systemic risks and resilience needs of their critical infrastructure assets. Over the past 18 months, a group of 50 members have been developing a metric for gauging the overall risk exposure of a given country’s built infrastructure, coupled with a tool for prioritising resilience-related investments.

Such equipment is not only an aid to decision-makers in putting a price on climate risks, Sánchez says. It also helps them to build the political case for redirecting public resources to resilience projects.

He has in mind a recent stress test by reinsurance giant Swiss Re, which found that 18% of the world’s economic output could be lost before 2050 if climate threats are ignored. Even so, Sánchez acknowledges that it would still be contentious to redirect public funds towards flood defences rather than hospitals, say.

“Policy-makers are saying: ‘If you’re asking us to reallocate money from non-climate issues to climate issues, and if we might not see the value of doing that for 20 years, that’s not very appealing.’”

In an ideal world, the CCRI’s resilience metric would act as a proxy for a credit rating agency, thereby presenting an immediate incentive in terms of lower costs of capital for resilient infrastructure projects.

For regulatory reasons, credit rating agencies are not involved in the CCRI’s evolving discussions, but Sánchez is confident that its metric will gain traction quickly once it’s finalised.

The CCRI’s second key move in response to the market failures is more bottom-up in nature. It is focused on helping investors to integrate climate risks into their cash flow models. The goal here is to counter the common misconception that climate resilience entails high initial costs that take a long time to recoup.

The coalition’s analysis of returns data from real case studies indicates that the opposite is true, reports Sánchez, who adds: “All our evidence suggests that investments in resilience make sense in terms of the projects’ net present value.”

The positive financial return for infrastructure investors is evident in the decision by Mott MacDonald, Standard & Poor’s and HSBC to collectively assign more than 20 employees on a pro-bono basis to the CCRI’s work on cash flow modelling.

To test the robustness of the modelling techniques in practice, a group of six data providers associated with the coalition are conducting in-depth analyses of five key infrastructure projects around the world.

The CCRI’s standardised analysis is designed to provide a clear assessment of the climate risks associated with each project, plus a detailed cost-benefit analysis of the potential resilience measures.

“The beauty of the methodology is that it provides a menu of incremental investment actions and models the implications of different combinations of these in terms of their capex, operating expenses and so forth,” he explains.

Sánchez acknowledges that the CCRI’s mission to accelerate investment flows in climate resilience still has a long way to go. One key priority is to help providers of finance and insurance to introduce innovative new products that are better suited to promoting resilient investments.

As part of that goal, he has set his sights on mobilising $5bn in infrastructure investments that use the CCRI’s climate risk assessment methodology before the end of this year.

The clock is ticking. “Just one minute’s delay”, Sánchez warns, “and all that we’ll be able to do is focus on minimising an absolute disaster.”