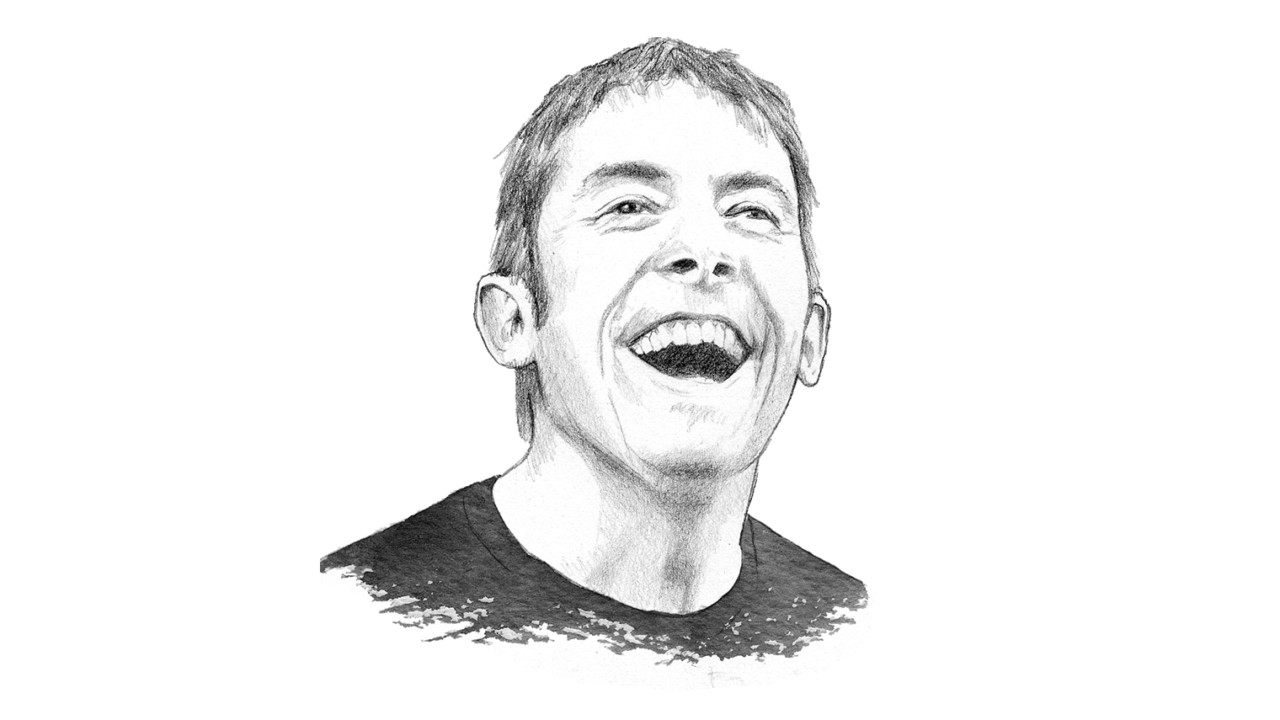 Vodafone for a large part of my work. Getting me technological access was simple but integrating me into the physical environment proved really difficult. It is by no means alone. People often don’t design the workplace with outsiders in mind.

People who design workspaces need to be mindful that the people coming and going into that space are not always rank-and-file employees, regardless of their hierarchical position.

Recently I spent about 18 months on-and-off working with a big civil infrastructure project. Again, getting access to their physical space was a problem. I needed to be signed in and reception needed to know I was coming and there often wasn’t anywhere for me to work. Aside from the time and inconvenience factor there’s the fact that you don’t feel part of a team, virtually or otherwise, because no effort has been made to integrate you.

Yet, as more and more people begin to work freelance, these lines get blurred and the workplace needs to be better placed to anticipate transient workers. For example, as a freelancer, I should be able to come and go like any other employee. Access to systems should be as easy as possible.

It shouldn’t be too complicated but sometimes it feels as though the people designing the workplace aren’t fully considering these things.

Recently I was talking to an architect who’d designed a beautiful new workspace but the window sills were being damaged by people sitting on them and using them as a relaxation space. The place wasn’t five minutes old and it was already having to be rethought because nobody had engaged the group of users to find out where they might want to work.

Part of being an expert is having the confidence to take on board other views. But so often experts feel they have to design the perfect workplace, which doesn’t really exist. A good workplace designer needs to acknowledge that it’s going to be gritty at first. If freelancing is on the rise, that needs to be thought about now, not retrofitted later.

But at the same time, the designer has to take responsibility for asking questions that blur edges and challenge people. Why is it OK for someone to step outside and have a cigarette and yet two people seen talking in a corridor is frowned upon, for example? If we want to encourage collaboration and chance encounters and so encourage cognitive dissonance, this sort of thing is just as important.

A workplace is wherever it may usefully present itself. It’s wherever I lay my hat. But one of the things that keep coming up time and again is the importance of choice and, to a lesser extent, unintended consequences of a workspace.