The world has become more transparent and interdependent than ever before 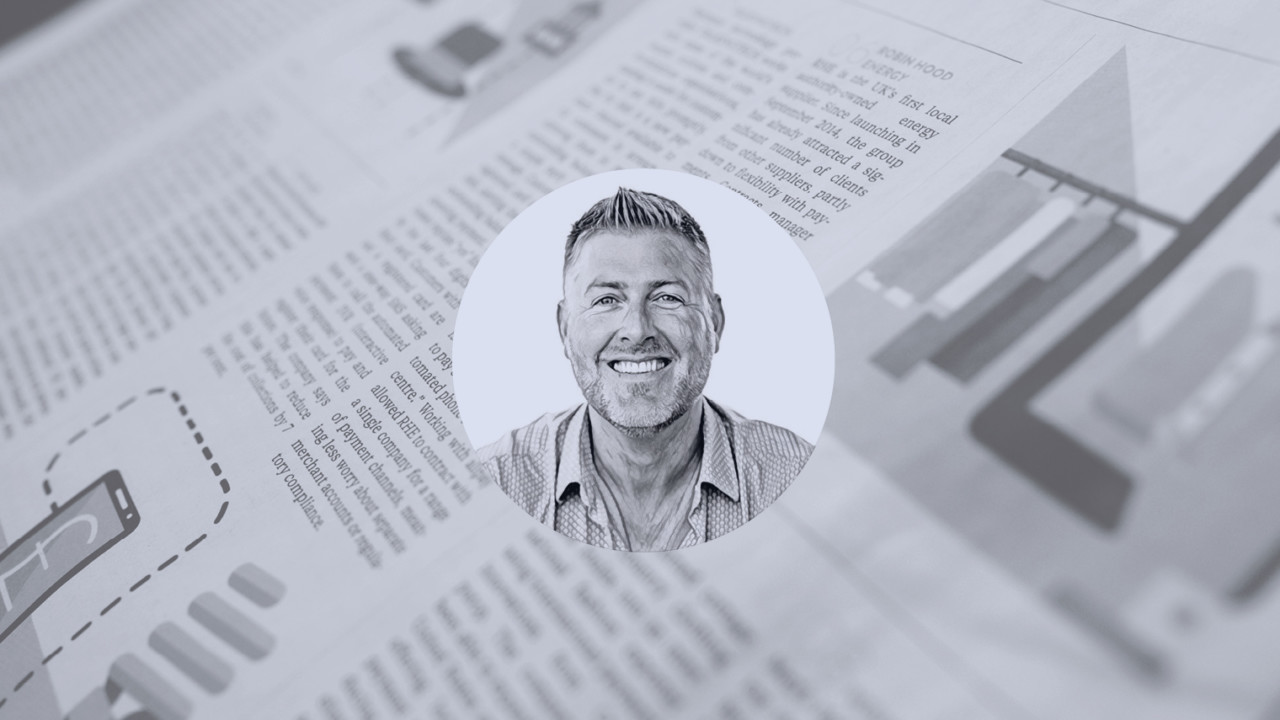 People can mediatise issues at a speed and scale unimaginable a decade ago, and mobility has never been easier. It’s an exciting time, but also a frightening one for many people.

This scale of societal change requires a new approach to leadership and, as we step into the future, it’s essential we have a vision and communicate the positive impact change is going to bring.

First, we must acknowledge that most people find this level of uncertainty unsettling, particularly when it comes to their livelihood. In the UK, this anxiety is amplified by the ongoing mysteries around the impact of Brexit.

As economist Dr Daniel Thorniley notes in an exclusive Brexit report he prepared for UNLEASH earlier this month, there is still insufficient clarity on the rules and status of European Union citizens’ continued ability to live and work in the UK.

This is a situation that leaves organisations adrift with no existing paradigm for human resources to utilise. For many UK companies, it will mean added disruption to talent management and talent acquisition strategies.

All this comes at a time when talented and highly skilled employees are not just becoming harder to recruit and retain, but actively rethinking their desired relationships with employers.

As organisations look to cope with these changes, they would do well to start by making better use of the workforce analytics capabilities already at their disposal.

And yet, in a recent joint research report produced by UNLEASH and the IBM Smarter Workforce Institute, we discovered that UK and European HR practitioners felt even less prepared to harness the power of workforce analytics than their counterparts in the rest of the world.

While 27 per cent of European HR practitioners reported that their teams had the right mix of skills from HR, psychology, statistics, data science and consulting, compared with 49 per cent of respondents outside Europe.

And 26 per cent of respondents in Europe indicated that their companies had the right technology for their HR analytics projects, compared with 42 per cent outside Europe.

Whether this gap stems from a lack of capabilities or a lack of confidence, it poses a serious problem when it comes to addressing the very real challenges these organisations are facing.

Ours is an increasingly competitive world, one in which agile players can disrupt established business models within a few weeks of launching a smartphone application. Improved workforce productivity and performance, enhanced employee experience and wellbeing, and better HR reporting at a strategic level, are essential to the success of organisations and their ability to survive, now and in the decades to come.

We need a new vision for the future of work.