Whether it’s to spice up a boring job or express personality and skill, job titles are changing 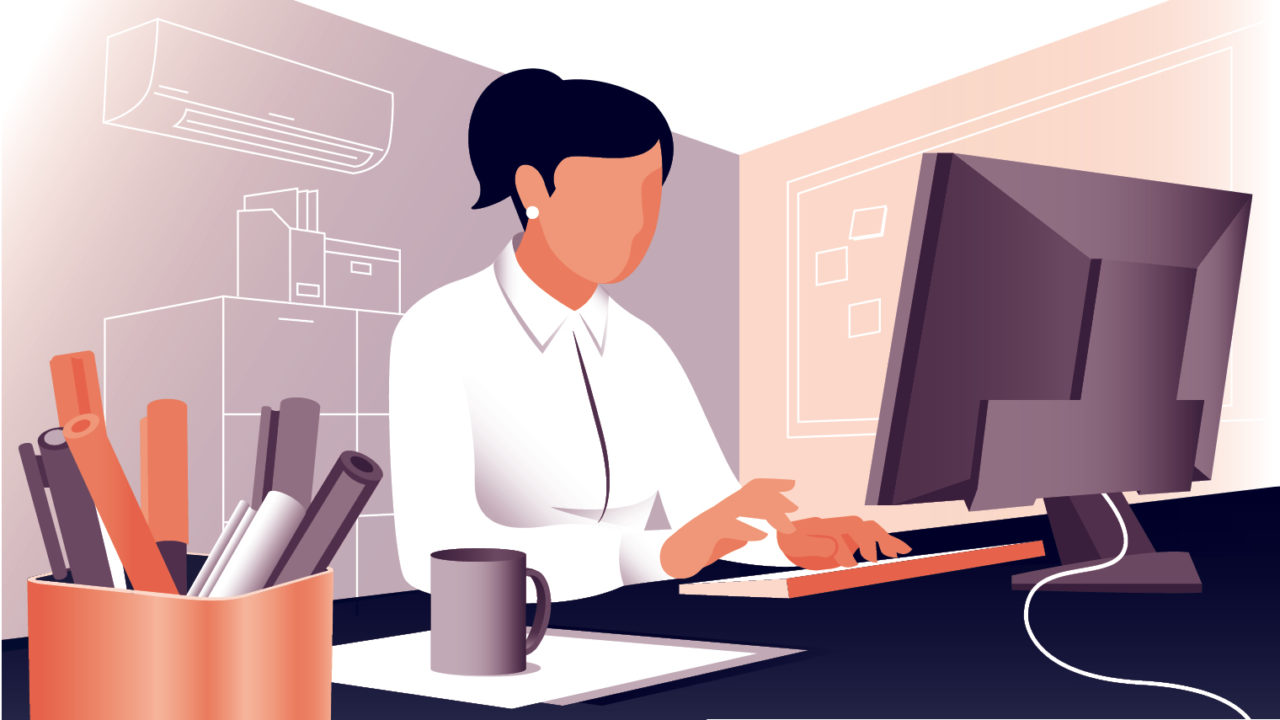 Chief happiness officer, culture guardian, ninja and stormtrooper – we’re not talking about characters in a comic book, but actual job titles emblazoned on real business cards. Twenty-first-century employers are increasingly breaking out from the mould of predefined job titles. In a bid to attract talent, there’s been a blossoming of imaginative labels in almost every industry.

“They might as well be called ‘vice president of the toilet’ for all I care. I have no idea what a stormtrooper does,” says Professor Sir Cary Cooper, president of the Chartered Institute of Personnel and Development. “Novel titles are used by companies to look cool. It’s about sexing up the nature of say a software engineer. These titles are confusing; it’s just a short-term PR stunt.”

Even the roles of those who come up with exotic titles has changed. Head of personnel moved into human resources and now they’re head of people or the chief people officer.

“To be honest, in most cases they are still heading up personnel; they aren’t developing people at all, just managing staff and recruiting. People have forgotten what titles are for; this new trend has devalued what they’re about,” says Sir Cary.

Intentionally ambiguous and creative, titles have become a sign of the evolving workplace. In an age of funky startups, flattened hierarchies and the search for more meaningful work, companies are trying to appeal to dwindling talent through titles. Let’s face it, being called a guru or rock star every day is a lot more exciting than marketing manager.

“Job titles are now part of an employer branding trend, where companies try to appeal to workers at an emotional level. It’s easier to control employees who buy into a brand,” says Adrian Madden, professor of human resources and organisational behaviour at the University of Greenwich.

This mismatch between job titles and roles comes at a time when employers are placing a greater focus on skills, productivity and delivery, rather than rigid labelling. At the same time there is a richer tapestry of responsibilities within organisations.

“It’s now harder to have a unified, universal title for many roles. These days, when you ask someone what they do for a living, it’s rare to get a response with a three-word job title. Most now tend to describe what organisation they work for and paint a more detailed picture of what they actually do,” says Adam White, co-founder of executive search firm Winter Circle.

It is also the case that organisations increasingly need more innovation and agility from employees. The operating environment is more competitive as businesses are striving to remain relevant and adaptive in a market that is being turned on its head in a digitally driven age.

“The classic idea of a job title as a stable entity is shifting. Leaders are usually a few steps away from the day-to-day painpoints of the work and they want quick reactions to problems. This opens the door for employees to use their personal skills to adapt the job and the title around their strengths,” says Dan Cable, professor of organisational behaviour at the London Business School.

“As the working environment changes faster, job titles and descriptions will likely become less standardised and more personalised. The ‘best’ way to describe the tasks of a job will be based more on employees’ idiosyncratic strengths and less on ‘what used to work’. This is because the way that one employee best interacts with customers and produces a final product may be very different from another employee.”

Cynical observers point out that the proliferation of meaningless, but cool, titles allows companies to get away with paying workers less, retain talent, attract the cool kids, as well as inflate mundane roles. In a positive light, others see it as a way of organisations actually questioning stuffy old labels and crafting jobs around the talent they have.

“When employees find personalised ways that their jobs can add more to internal and external clients, it ignites them. It builds their enthusiasm, engagement and sense of purpose. As individuals change the boundaries of their jobs around their strengths, it affects the way they define themselves as workers,” says Professor Cable.

In the end, competencies matter more than job titles

If what you do is more important than what your title is, why not do away with them altogether? The fact is that in any structured organisation, titles are an anchor so everyone knows where they stand in relation to their peers.

“Employees needs an identity to which they ascribe a status and purpose. There can potentially be a huge amount of pride associated with a title. You need to have a formal internal system for classifying and grading workers, otherwise it will have a negative impact on career progression, employee reviews, remuneration and benefits,” says Joe Wiggins, director of communications at Glassdoor.

The fuss over proliferating job titles may be overbaked. Companies now use instruments such as competency profiles to recruit talent. Titles mean less; employees get this too.

“It makes less sense now to look at titles or even work experience. When the future becomes more unpredictable, the past becomes less relevant as a predictor of performance. Instead competencies such as speed of learning, adaptability or resilience are attributes to look for,” says Dr Nico Rose, vice president for human resources at a German media corporation.

If you’re a stormtrooper or even vice president of the toilet, it doesn’t matter, just do it with core competencies.