A typical adult spends 9.83 hours a day consuming media, according to a 2014 study by Media Dynamics, up from 7.21 hours in 1985 and 5.15 hours back in 1945. With the proliferation of more connected devices and increasing touchpoints over the past two years alone, that number is likely to be considerably higher today.

So how can brands expect to make themselves heard and cut through all the noise? It is one of the toughest problems for marketers when starting a new campaign. The sobering fact they face is that of the 362 daily ad exposures identified in the Media Dynamics study, audiences only ever see 150 to 155 and far fewer actually lead to a sale.

Here’s a picture of a day in the life of the average consumer to illustrate the many touchpoints and situations available to marketers, from the early-morning wake-up call to night-time reading in bed. 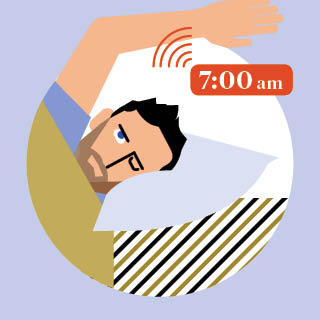 Radio isn’t always the first thing people think of when starting a fresh, new marketing campaign, but the fact that 89.3 per cent of the UK population still tune in every week, according to industry specialist RAJAR, means it’s a medium that can’t be ignored. 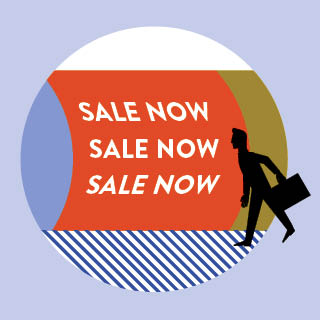 UK spending on out-of-home (OOH) advertising took a slight dip during the financial crisis, but has grown steadily ever since, in no small part due to the growth of digital, which now accounts for 32 per cent of the total OOH segment, according to Outsmart.

Print is not dead – at least not yet anyway. While UK print advertising revenues have slumped from £6.4 billion in 2007 to £2.7 billion in 2015, they still account for 16.4 per cent of total UK media ad spending, according to eMarketer. Sales also seem to have reached a trough and annual spending looks set to stay largely flat until 2019. 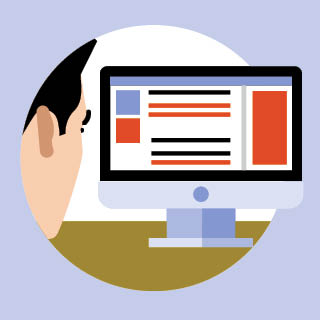 Microsoft Outlook may be the bane of office workers’ lives, but e-mail is not going anywhere anytime soon. In fact, the average e-mail marketing open rate in the UK has risen from 18 to 25 per cent since 2010, according to a survey from Sign-Up Technologies.

1 minute 32 seconds of every hour spent on the internet in the UK is on e-mail
Source: UKOM 2015 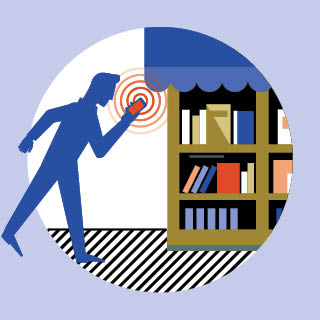 People don’t go anywhere without their mobiles, so location-based ads, pinpointing consumers and providing location-specific ads direct to their smartphones, was the next logical step in mobile advertising. According to a survey by The Drum, 59 per cent of marketers are already deploying location-based services.

66% of UK marketers believe location-based advertising is the most exciting mobile opportunity for 2016
Source: IAB/PwC 2016 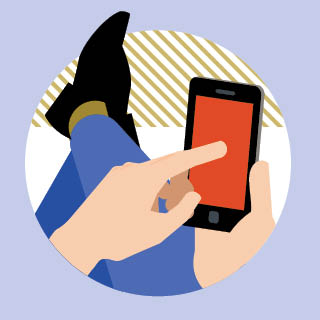 It’s a sad fact, but the average millennial checks their mobile phone 85 times a day, according to a study from Nottingham Trent University, so it’s an easy way for marketers to attract eyeballs. But they’ll have to be engaging as the same research shows that smartphone usage is typically confined to short bursts lasting no longer than 30 seconds. 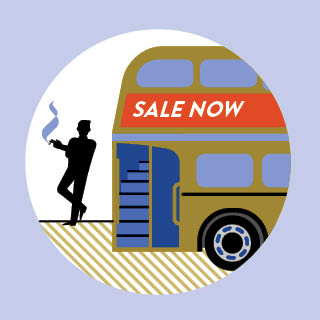 More than five billion passenger journeys are made on UK buses every year, 2.3 billion of which are in London, says Exterion Media. Done well, bus ads can connect with target audiences in ways other mediums cannot match, by placing unmissable, moving brand beacons in their path at any time of day. 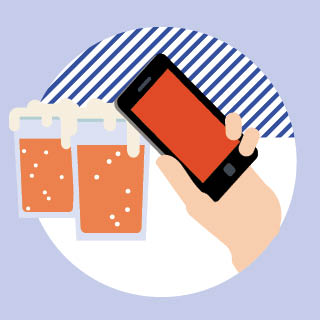 More than 1.7 billion people worldwide use Facebook each month, while 313 million use Twitter. And with the rise of programmatic advertising, where brands can target specific audiences based on their online usage, the ability to deliver ultra-personal ads through such expansive platforms is a match made in heaven.

67% of marketers surveyed said they were planning to spend more on social-media advertising over the next 12 months
Source: Salesforce 2016 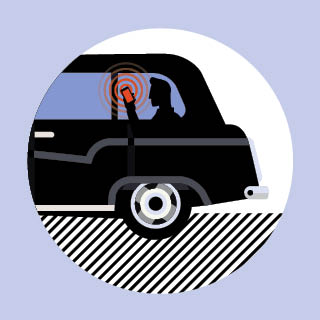 UK magazine ad spending is expected to total £688 million this year, down from £712 million in 2015, yet it still accounts for 4 per cent of total UK media ad spending. 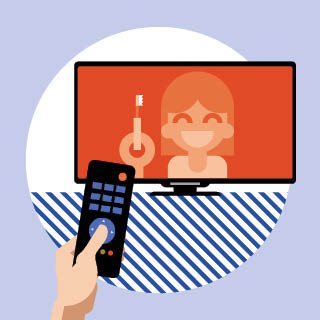 Television ads are forecast to account for 27 per cent of total ad spending in the UK during 2016, with £4.6 billion spent. And despite the proliferation of mobile devices stealing people’s attention, UK consumers are still watching 3.08 hours of TV every day in the UK, according to eMarketer. 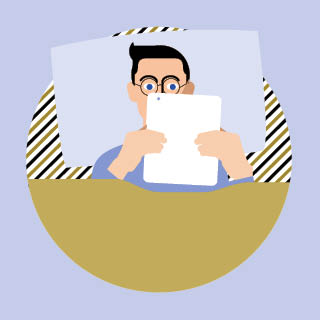 Tablet adoption stands at 50.5 per cent in the UK and is expected to rise to 57.8 per cent by 2018, with 50 minutes currently spent on tablets every day on average, according to eMarketer. 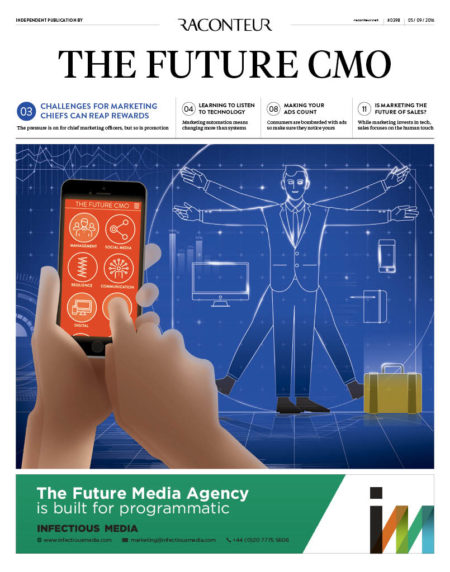