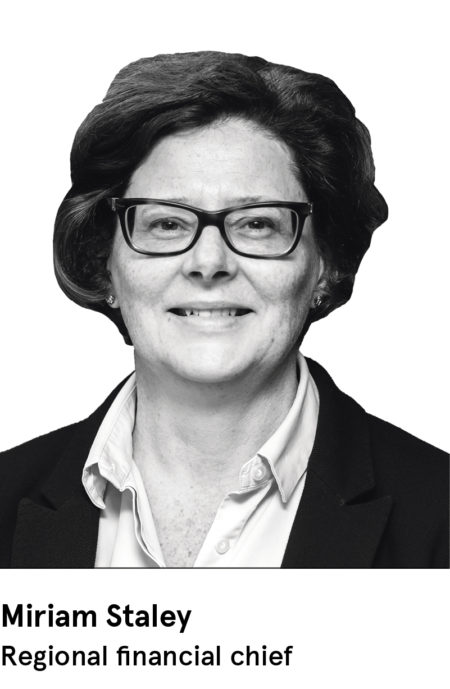 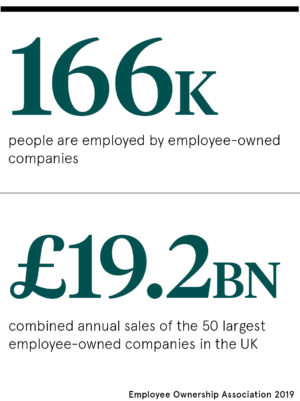 As business becomes increasingly globalised and connected, with the cogs of commerce turning ever faster, Miriam Staley sees her leadership skillset expanding. It now links business strategy and finance functions, as well as encompassing risk, whether reputational or cyber. The CFO needs to deploy a metaphorical Swiss army knife rather than a scalpel.

“For me that’s a great thing,” she says. “I’m enjoying the broadening of roles. It means you’re able to bring your skills to bear across a wider portfolio of activity. There’s no doubt the job is constantly changing.

“For this reason, you have to relish the opportunity to reinvent yourself and reinvest in your skillset to make sure you cover what the business needs. It is imperative to keep learning and take time out to learn something new that’ll help you as a CFO.”

With more linkages across business and a broader skillset, the CFO of the future also needs top-notch communication skills; buried in a spreadsheet no more, bringing finance to life is crucial.

“Businesspeople today want to know about the ‘why'. That’s the big word. Everyone wants to know why we are doing what we’re doing; not just the C-suite, but all walks of corporate life. That’s why I have drop-in clinics, where we talk about things. It’s increasingly vital to get everyone on board,” says Ms Staley. 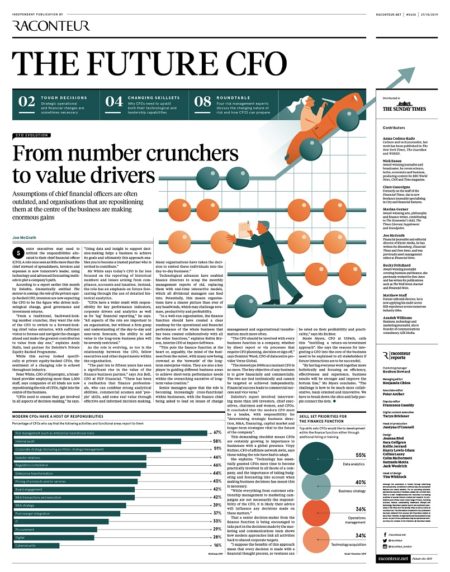