Caring for workplace wellness is more important than some leaders think, and so is the indirect impact it can have on the bottom line 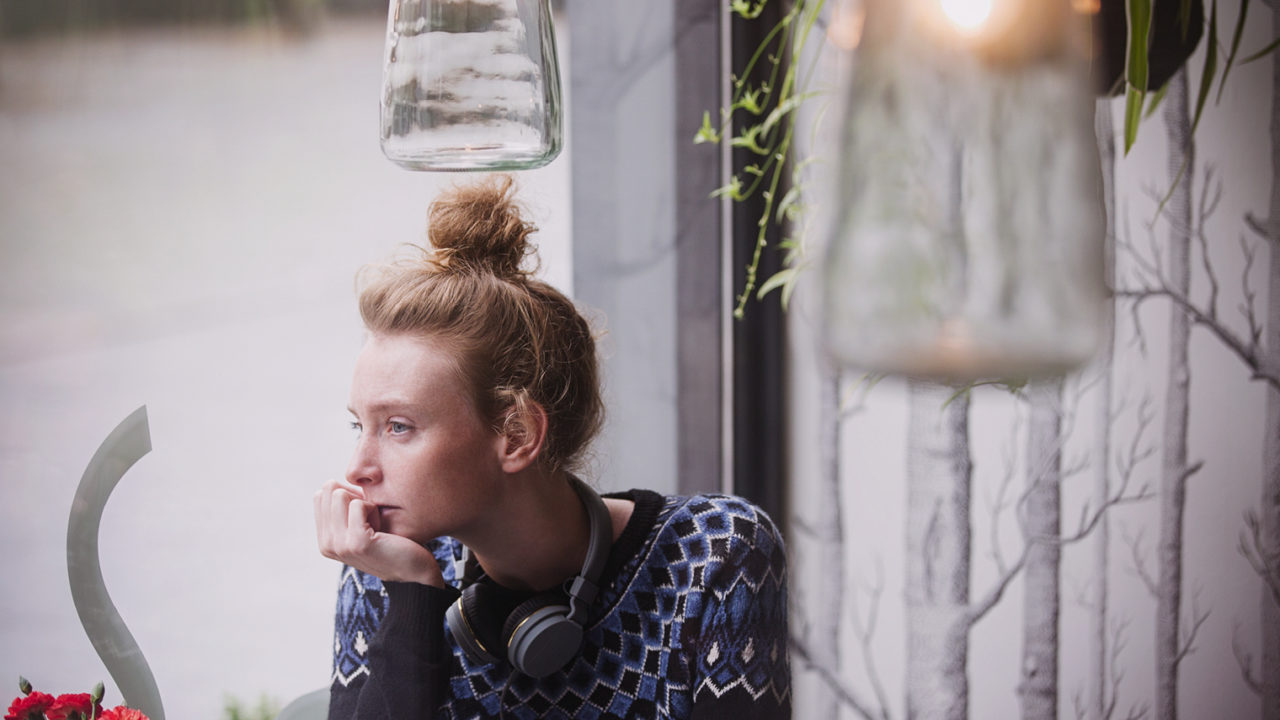 It’s sobering to think that only a cursory look at most organisations’ staff absence figures is all that’s needed to indicate there is a full-blown wellness crisis in the UK.

In 2016, stress, anxiety and mental health issues overtook the traditional cause of sickness absence – muscular-skeletal issues – for the first time, and latest Health and Safety Executive data reveals 15.4 million days are now lost each year to mental rather than physical health problems.

Correlations between wellness, engagement and productivity are there for all to see

Not only is this shocking in its own right – Capita’s just-published Workplace Wellness Report 2019 also reveals 79 per cent of employees say they have felt stressed in the last year, with 47 per cent admitting it is normal to feel stressed and anxious at work – but the transition to wellness being a predominantly mind rather than body-related condition should be a worrying one for employers. Not only are staff themselves clearly suffering, but the business impact of this is severe.

Why employee wellness should be top of employers’ priorities

Those with wellness issues linked to stress take an average of 25.8 days’ absence a year compared with 7.1 for those with other ill-health. Overall mental ill-health alone is estimated to cost the UK economy £94 billion a year, more than half of which is due to lower employment and productivity. In short, solving employee wellness is just as critical to employers as it is to staff themselves.

“The link between wellness and a whole range of metrics, like productivity, attrition and the employer brand in terms of attracting talent, is increasingly being proven,” says Sarah Williams, reward and engagement officer at software management solutions firm Ideagen.

She’s just launched its Mental Health and Wellbeing Vision, after staff said mental health was an area they wanted particular help with. From this month, access to on-demand psychologists will be company-wide, while mental health awareness and management training will also roll out.

“Our mission is to make talking about overall wellness as open as talking about having a cough or cold; the last thing we wanted was people ringing in sick, but not telling us the real reasons,” she says. 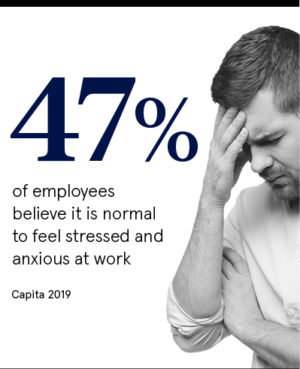 But what’s the proof it works? Well, after oil company Schlumberger Oilfield UK introduced a suite of wellness initiatives, including health assessments, yoga classes, fitness days and even installing on-site treadmills staff are encouraged to use for taking ten-minute breaks on, sickness absence fell from 9,739 days among 3,046 staff in 2017 to 2,893 days’ sickness in 2018, a sure return-on-investment gain.

Increasingly, evidence also suggests candidates judge whether to join a company based on the wellness support they provide. Recent analysis, by TheKnowledgeAcademy.com, of benefits staff say they actually want, found the top perk (43 per cent of respondents) was private medical cover, while nearly a third (30 per cent) now think gym membership could be included in any benefits package. That wellbeing perks are increasingly perceived as part of the employment deal is revealed in that 26 per cent want employer-provided health screenings, with only 9 per cent prepared to pay for this themselves.

“Correlations between wellness, engagement and productivity are there for all to see,” says Linda Aiello, vice president, international employee success, at Salesforce.

“Our own take on wellness – under our ohana concept, the Hawaiian word for bound together – is backed up by data, and we can see those who report better engagement are also those who report better happiness and display better productivity. Most recently, we’ve added tackling any financial worries staff have to our definition of wellness, as there is increasing evidence this impacts stress and anxiety too.”

Employers need to talk more about their wellbeing credentials

With even the World Health Organization announcing that burn-out has become an official medical condition, the likelihood is wellness will only continue to be a cause that enlightened employers need to continue to focus on.

Employers must rise to the challenge though. Recent data-crunching by Perkbox of 8,700 job advertisements found employers are not making the most of promoting their wellbeing credentials. Just 1 per cent of job adverts mentioned offering yoga classes as a perk to attract candidates, while only 18 per cent mentioned they offer free or subsidised gym membership.

But with the evidence clear that any resources devoted are likely to be money well spent, the case for investing is wellness will only strengthen.

A programme of staff empowerment

For Angela Lockwood, group chief executive of North Star Housing Group, a housing association with more than 4,000 homes in the Tees Valley, North Yorkshire and County Durham, wellness is a broad term. In her eyes, it is closely linked to culture. From 2010 to 2017, stress from government policy changes were taking their toll, a fact she says was feeding into absence. “At one point, we were losing 8.9 per cent of our time through staff sickness, 38 per cent of which was down to stress,” she says. Her response was to see what needed changing at an organisational level, leading to a programme of staff empowerment, rather than management scrutiny, and eradicating blame cultures. A new vision, based on relational leadership, was embedded between 2013 and 2017 with accompanying work to foster a culture of trust and personal responsibility. “Staff surveys since reveal 98 per cent of staff say they feel trusted to make decisions, 99 per cent say they have trust in their leadership, while 98 per cent believe the organisation they work for has a great future,” says Ms Lockwood. But it’s the impact this has had on lowering stress and improving wellness that has been transformational. She reports the association’s sickness absence is now just 1.4 per cent, with no absence due to stress. In 2016, North Star was recognised by Business in the Community as a National Wellbeing Winner. “By focusing on our people and concentrating on how we can help them do their jobs better, overall wellbeing has been substantially improved,” Ms Lockwood concludes.