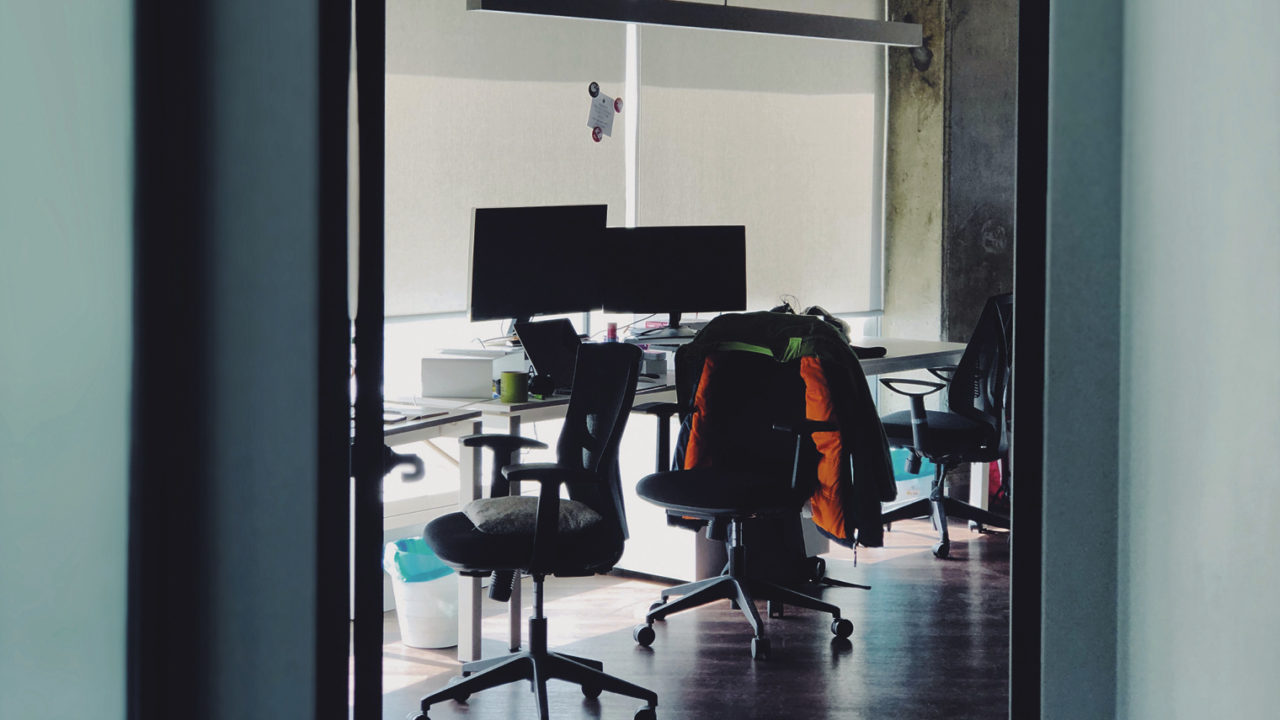 At factories, military bases and state-owned enterprises across China, employees’ brains are monitored by artificial intelligence (AI), and the emotional data harvested is used to boost profits.

While corporations in the West do not use AI in this intrusive way, human resources leaders are waking up to the power of machine-learning to understand their employees better. Aside from the arguably nefarious possibilities of tighter employee control, positive applications include strengthening trust and even preventing quitters.

A workplace that deploys AI to monitor and mould behaviour may not necessarily herald an ethical future, but is inevitable

How tech and data are helping identify potential quitters

More radically, HR directors are experimenting with marketing concepts such as sentiment analysis, where tone of voice and facial expression are measured. Emotion and sentiment are fleeting, Mr Lahti cautions, and at present do not yield longer-term predictive information, which might be valuable in determining employee retention probability. Nonetheless, HR is interested and vendors are starting to push.

Emilie Thomas, director of advanced analytics at Hershey, built the retention model and included data on employees’ managers, year-on-year performance and distance of commute as indicators. “The retention model takes all these factors, and more, to come up with remarkably accurate predictions; it’s correct about 87 per cent of the time, which enables HR practitioners and leaders to take action on these insights,” she says.

How gamification and consistent feedback could change quitters’ minds

HR is playing catch-up with such applications of big data and analytics to improve employee retention. Machine-learning that is embedded in employee interactions with work systems takes it a step further offering opportunities to monitor and shape behaviour.

Gamification, personalised to an employee’s working style, promises to be an HR tool that could deter quitting, says Dr Panos Constantinides, associate professor of digital innovation at Warwick Business School.

“Beyond game mechanics and incentives in the form of badges, leader boards and so on, an AI-enabled system that utilises natural-language processing, text analysis and biometrics could assess the deeper behaviours and motivations of employees,” he says. “Feedback could inform development, training and collaboration in the workplace, as well as ‘nudges’, small prompts that can have a big impact on people’s behaviours.”

An AI-directed nudge could potentially be deployed as a deterrent to quitters. Google’s former HR chief Laszlo Bock is leading the development of Humu’s Nudge Engine. The app uses behavioural science and machine-learning to deliver personalised nudges to workers throughout the day and answers the conundrum of AI identifying the quitter, but HR not knowing how to intervene.

Chatbots offer another means of monitoring employee sentiment, if not continuously then certainly at more frequent intervals than the bi-annual employee satisfaction survey. Payroll and benefits requests, business travel, IT callouts and sick leave could become touchpoints for canvassing employees’ feelings towards work and workplace, according to Cathal McGloin, chief executive of startup ServisBOT. “Capturing employee sentiment early and often is an effective way to avoid staff turnover. Bots can play a significant role,” he says.

A workplace that deploys AI to monitor and mould behaviour may not necessarily herald an ethical future, but is inevitable, says Michael Sippitt, chairman of Clarkslegal law practice. He is concerned that the law cannot keep pace with AI, and human rights and privacy legislation offer little protection when workers consent to scrutiny of data as part and parcel of their employment.

“The International Labour Organization has begun to look at the future of work in its initiative to address the wide range of work-related challenges ahead, including the use of artificial intelligence to monitor and control workers,” says Mr Sippitt. Paradoxically, the potential for machine-learning and AI in the workplace to spot quitters may be limited less by legal constraints than by HR’s ability to formulate constructive interventions.

As SHL’s Mr Lahti says, retention is a cumulative process: “Once alerted to an issue, it’s too late. People quit long before they leave.”

Insight: Mental ill health is rising up list of reasons to quit

A perusal of different employee and workplace surveys reveals common themes when it comes to reasons for quitting a job. The strongest motivation to leave, consistent in two surveys, was to increase pay. A further two surveys, which focused on culture and careers, flagged up a lack of career development and unrecognised or under-utilised skills as grounds for quitting. But an analysis by Crimson Hexgon of social sentiment that mined 24,411 posts about jobs and quitting, conducted exclusively for Raconteur, perhaps offered the most interesting insight because it surfaced a prominent motivation not mentioned elsewhere. One third of the sample left their jobs because their work was damaging their mental health, it found. Here are five top reasons for quitting. 01 Bigger pay packet This reason to leave has traditionally topped surveys and headed the list in research conducted by Crimson Hexagon (46 per cent) and Monster’s World of Work survey (64 per cent). However, among millennials and other workforce segments, including women, it plays second fiddle to work-life balance, and there are a plethora of other reasons driving workers to quit. 02 Mental health problems According to Crimson Hexagon, a research company which mines social media and unstructured data to uncover sentiment, 29 per cent of posts concerning job-quitting mentioned negative metal health as a reason. The finding is significant in that it reflects concerns at a national level about mental health, an issue not often probed during employee structured questionnaires. 03 Career development 10Eighty’s Career Agility and Engagement Report canvassed more than 1,000 people from around the world and found 86 per cent of employees quit because of a lack of career development and 82 per cent felt their skills were not utilised. Job site totaljobs found that two in three UK workers have changed jobs due to a lack of learning and development opportunities. 04 Negative workplace culture O.C. Tanner Institute’s Global Culture Report 2018 surveyed 15,000 employees and leaders across six continents. The findings highlight six factors that constitute a positive workplace culture, which encourages people to stay and engage with their organisation. Without these, they become switched off and are more likely to quit. 05 Flexible and remote working totaljobs found that one in four UK employees would change jobs for remote working options. The 2018 research revealed that 28 per cent of workers would move jobs if they weren’t allowed to work from home, which rises to nearly half (45 per cent) among millennial workers.