Despite having a central role to play in offering incentives to organisations to promote staff engagement, government has made cutbacks 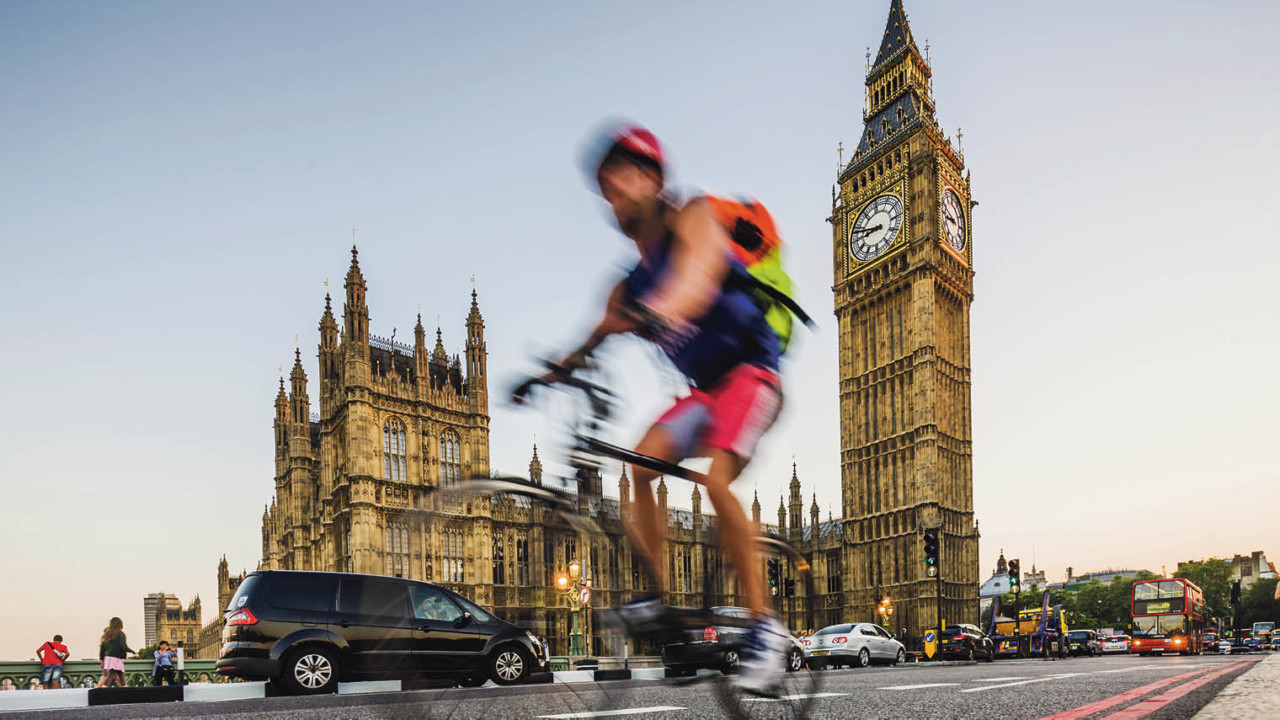 UK productivity remains depressingly low, lagging way behind the other six countries in the G7. Research by Korn Ferry suggests only 48 per cent of people in UK organisations are as effective as they could be and, even in high-performing companies, this only rises to 55 per cent.

It is now widely accepted that engagement is a key driver of productivity and both measures have been something successive governments have been keen to improve. “Given the link between engagement and productivity, the government ought to take an interest in figures like this for improving the effectiveness of the UK workforce,” says Mark Thompson, head of reward consulting at Korn Ferry.

The government has previously run initiatives designed to raise engagement, notably through its Engaging for Success programme in 2009, which at least served to improve awareness of the issue in UK businesses. “Many public and private sector organisations now recognise the importance of employee engagement and reflect this through relevant policies,” says Jeff Fox, principal of Aon Employee Benefits. “Measurement of employee engagement is, for many organisations, a standard part of the annual employment experience.”

There have been legislative measures recently which run the risk of reducing, rather than increasing, engagement

But there are other, more practical ways in which government can help create conditions for more engaged employees. Sheila Forde, a consultant at Forbury People, believes the government should promote, subsidise or reward training. “It’s vital that the government continues to value investing in the individual, empowering workers with the ability to drive a company forward in both good times and bad,” she says.

The recent apprenticeship levy, which came into force in April, is an example of a government initiative that should help to drive productivity by developing, rather than buying in, skills, says Steve Hill, external engagement director at The Open University. “Adult education and training has a role to play in raising engagement and productivity, increasing employee motivation, co-operation, ownership of work and a desire to learn,” he says. “If we are to make progress towards improved productivity, especially in a UK outside the EU, then now is the time for the UK to embrace lifelong learning.”

Encouraging a healthier workforce can also help to drive engagement, says Jack Curzon, head of scheme design at Thomsons Online Benefits. “Government could allow businesses to claim back tax on wellness days or spend on physical wellness activities, rewarding companies for proactively trying to improve the wellness of employees,” he says. “Our research shows that employees who feel that their employer is looking after their health and wellbeing are more engaged, and more productive.”

This should also extend to helping employers looking to implement flexible working arrangements. “Whether it’s changes in legislation regarding flexible working or parental leave, or the ability to offer holiday-trading arrangements, they all contribute to engagement by helping employees manage work-life integration,” says Debra Corey, group reward director at Reward Gateway.

Yet there have been legislative measures recently which run the risk of reducing, rather than increasing, engagement. While the changes to salary sacrifice arrangements exempt many benefits, such as childcare vouchers, bikes-for-work and pension contributions, they do impact employee-funded health screening and company cars. “Health and wellbeing-related benefits are valuable but, as a result, expensive,” says Kevin Gude, director of Gowling WLG. “Offering them through a salary sacrifice arrangement made them just a little easier for employees to buy.”

Company cars are also affected with employees choosing vehicles emitting more than 75g/kg of CO2 facing benefit-in-kind charges. “Changes to company car taxation will certainly have an effect on employee engagement and productivity as many employees will choose to ‘opt out’ and take cash as preferable to a company car,” says David Jones, communications manager at leasing firm Alphabet GB.

The introduction of the living wage has also had a detrimental impact. Mr Fox points out that national living wage payments cannot be used towards salary sacrifice arrangements. “In effect, the amount of pay an average employee receives and can put towards benefits is being eroded,” he says. “This will affect those on lower incomes.” Some organisations are also cutting back on benefits and putting more into cash packages in a bid to cover the additional costs.

Increases in insurance premium tax (IPT) may have an effect by forcing companies to withdraw cover from employees. “IPT has doubled in cost in the last two years, making it a major investment for any business looking to offer insurance benefits,” says Morag Livingston, head of group risk and wellbeing at Secondsight. “For some employers, the increasing cost of private medical insurance, dental cover and cash plans may even force them to stop offering some of these much sought-after benefits altogether, going against the entire theme of employee wellbeing and engagement.”

Yet despite all the government-led changes, whether positive or negative, it will still come down to employers to develop an engagement strategy that works for their staff. “It is not simply the government’s responsibility,” says Marcus Underhill, director of engagement and insights at Staffcare. “The government can incentivise and support initiatives, but it is UK employees and businesses that control the outcomes.”