Meeting face to face has always been an important part of human resources, but with the coronavirus crisis companies are having to reimagine how processes work in a remote HR world 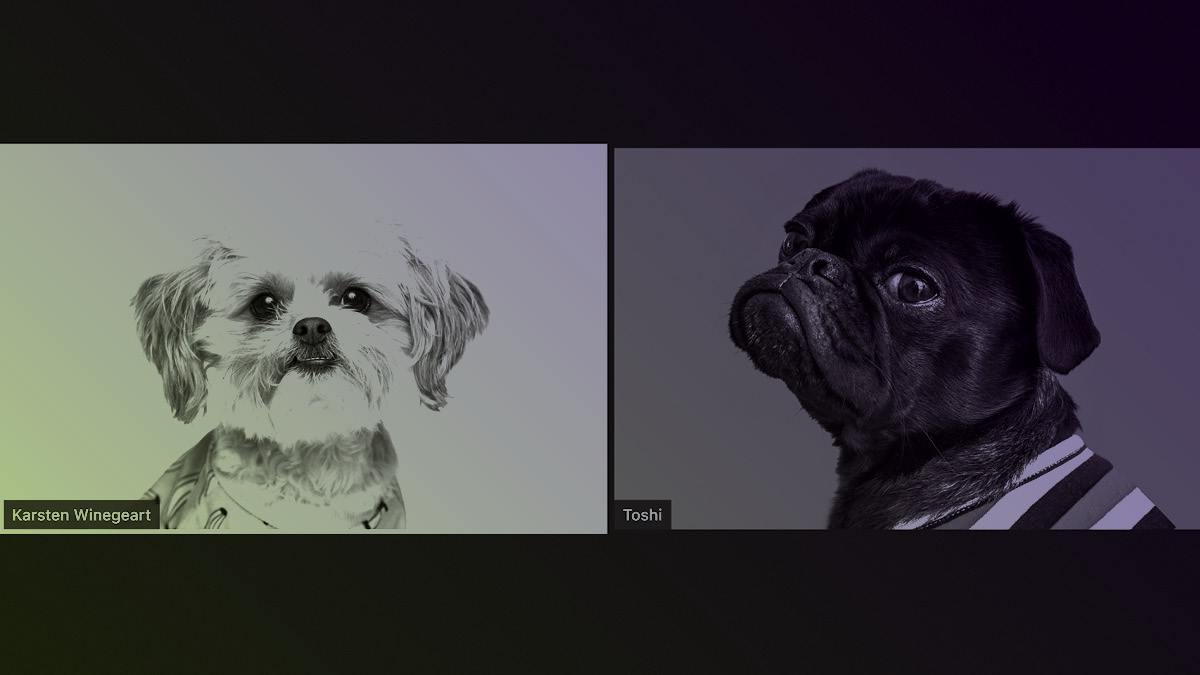 When many people are being furloughed or made redundant, recruitment is probably the last thing on the minds of human resources directors. Yet crises always mean some sectors get busier – healthcare and supermarkets in this crisis – and companies are using video conferencing to recruit.

Alastair Cleland, managing director of specialist recruitment company Pentasia, says online casino platforms and the esports sector have been continuing to recruit too. Pentasia’s clients include Inspired Gaming, who produced the virtual Grand National, and FSB Technologies, who ran the Remote Darts League.

Cleland says that in some industry sectors not doing interviews face to face is becoming the norm anyway, its IT recruitment division in Barcelona does this routinely. In part this is to allow HR departments to review more candidates in a shorter time, but also to reduce pre-hire travel.

He says there are also some very good candidates on the market at the moment because of the crisis.

Claire McCartney, senior policy adviser at the Chartered Institute of Personnel and Development (CIPD), says companies need to ensure they are assessing and comparing people fairly in this new world. “If you can record the interview, you can compare and contrast candidates effectively. Also, some people are going to be more comfortable in front of a camera than others and you need to make allowances for this.” 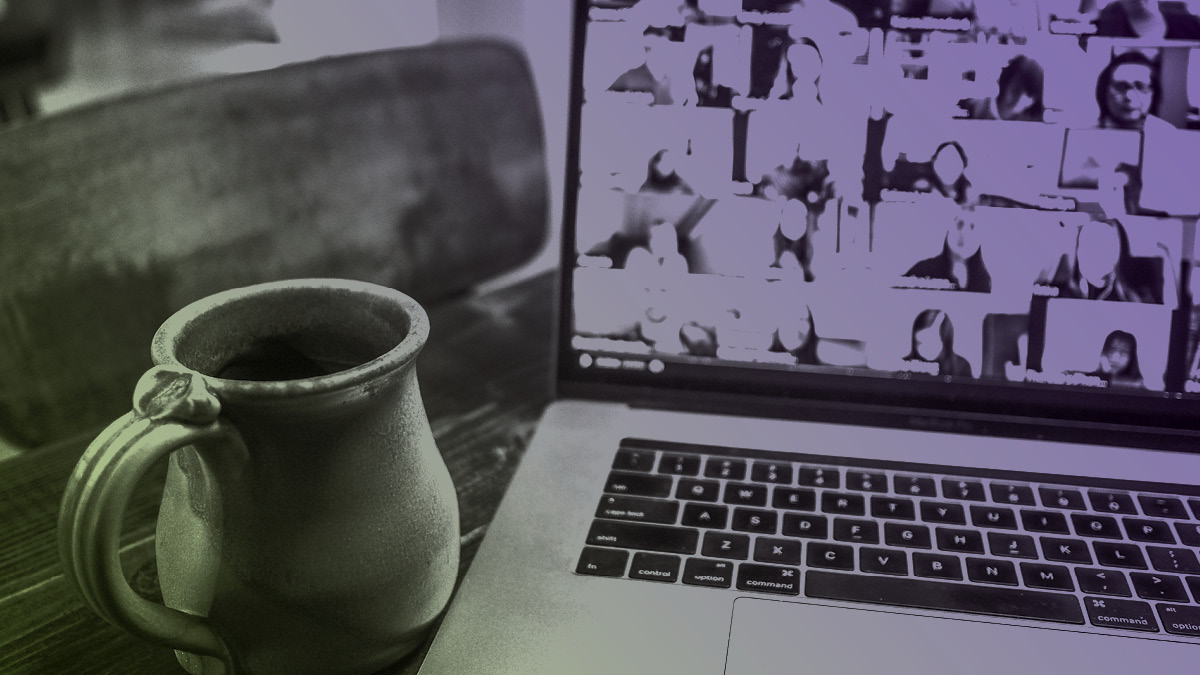 Meeting new workmates and having the coffee machine pointed out is one of many things that has had to change as remote HR strategies develop.

CIPD’s McCartney says: “You need to put in extra support to make new hires feel part of the team.” This could include sending out a digital handbook to get them up to speed and giving remote access to the intranet. “It is important for line managers to make sure they set tasks for new hires and schedule in regular one-to-one meetings to help address any issues,” she says.

Pentasia’s Cleland adds: “We have just had an offer for a very senior role in Berlin accepted and they are going to onboard and induct that person remotely. The client has agreed to start the employee remotely and relocation will happen in the next few months.”

Lawyer firm Pinsent Masons’ director of HR and learning Jonathan Bond says: “I normally run an offsite day for new partners and there are group workshops, time to speak with senior partners and a nice dinner. We can’t do that this year. I am running one on Microsoft Teams and have various innovations and I think they will get just as much from it despite not getting the networking in the evening.” 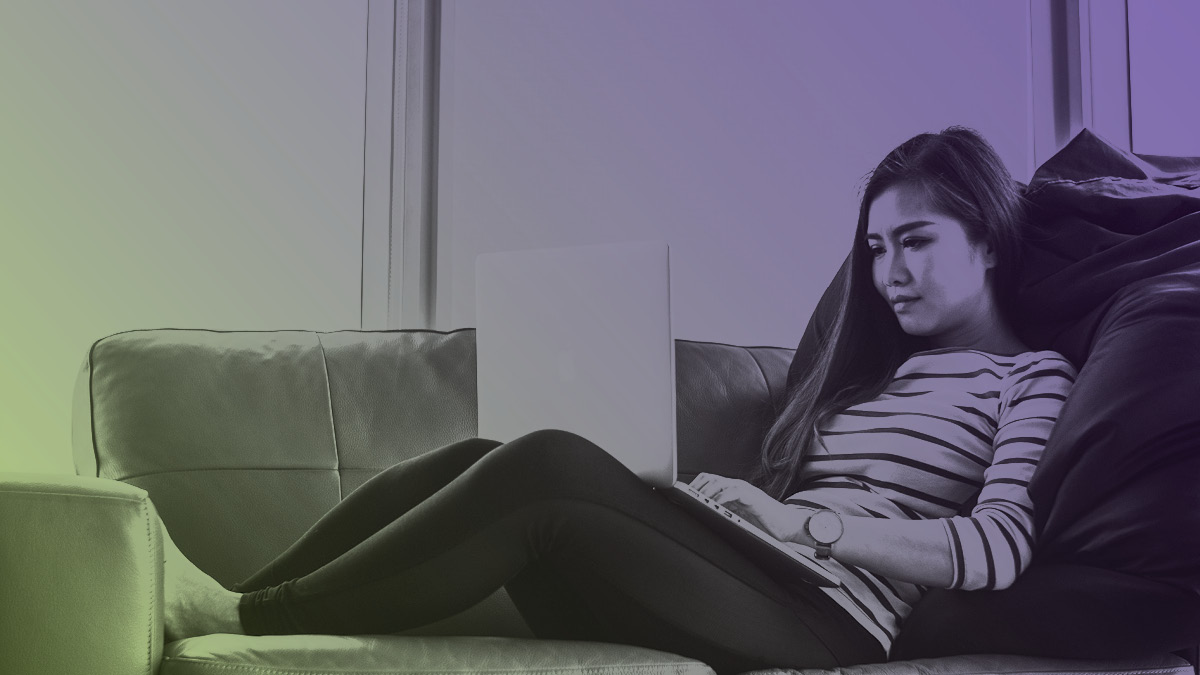 Learning and development could easily fall off the radar in this time of crisis, but many companies are looking to virtual learning to support their remote HR efforts.

“It is really important to make content interactive and short bite-sized learning is best when doing training virtually,” says CIPD’s McCartney. “You should encourage people to interact with one and other, otherwise they are going to switch off. We know that a lot of people are experiencing fatigue from back-to-back virtual meetings at the moment.”

Jaime Debono, managing director of iGaming Academy, which trains some 30,000 staff online worldwide every year, says: “We now provide an extensive catalogue of live webinars ranging from multi-jurisdictional compliance to vocational courses such as virtual sportsbook or casino management and introduction to iGaming and customer relationship management, which are ideal for businesses looking to upskill their staff during these times.

Pinsent Masons has been experimenting with technology in other ways. In 2019, it introduced the concept of virtual work experience and internships for would-be solicitors.

Peter Daly, principal lawyer at employment law firm Slater and Gordon, warns the current crisis might create unintended age discrimination. He says: “There is very little professional training that doesn’t involve face-to-face conversations. In law, trainee solicitors learn their job by following a trained solicitor doing their job for up to two years. If this can’t be done, you have to find a way around that or you end up in a situation where university leavers and people at the beginning of their careers are potentially being disadvantaged.” 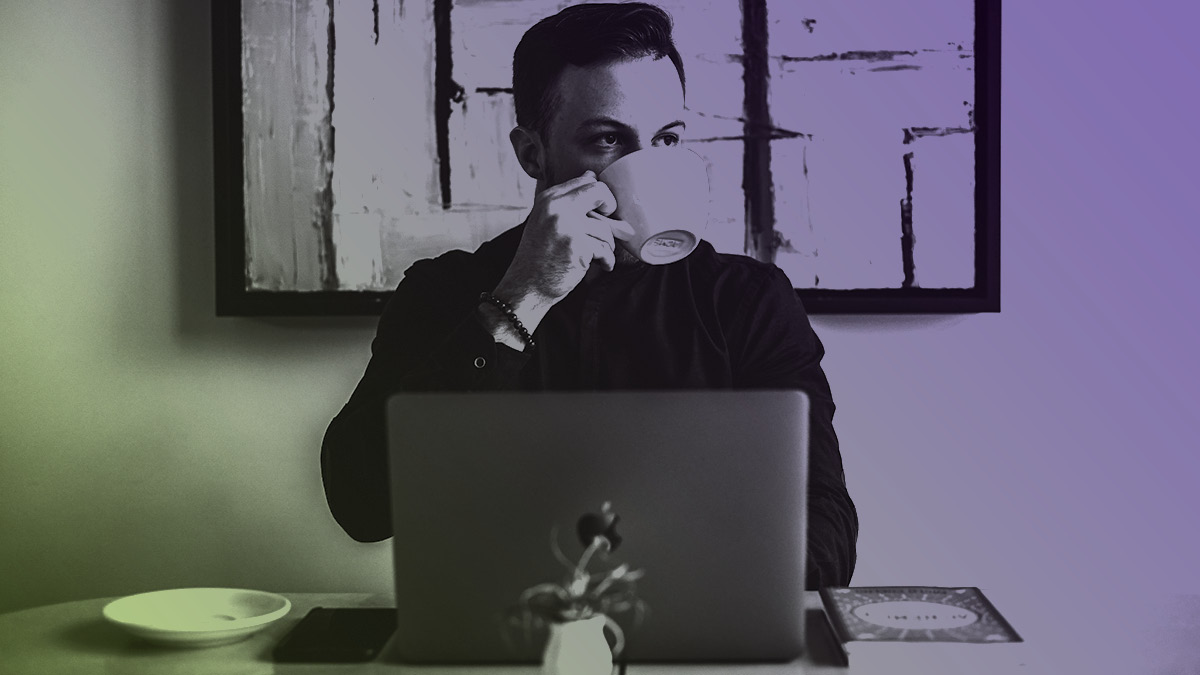 “It is really important to have regular check-ins, particularly during this crisis,” says CIPD’s McCartney. “Managers need to make sure they are asking open-ended questions and making sure people are OK as we know mental health issues are coming through.”

Many HR directors had already realised that it isn’t wise for problems to fester for a year and video conferencing has made regular reviews easier.

Discussions on salaries have also become another potential remote HR problem, but this can be navigated, says Pinsent Masons’ Bond.

“During the lockdown period, the board asked me to devise a scheme to save costs because our revenues were predicted to turn sharply down for the next three months. We created the Together Plan and asked everyone to voluntarily sign up to a 20 per cent pay decrease for several months with the first £20,000 of income exempt to protect lower earners. In return for the 20 per cent pay cut, everyone has gone on to an 80 per cent working week,” he says.

“To deliver that we had to get consent. We had a number of webinars and then followed up with their line manager and gave access to an online portal. Over 98 per cent of our people signed up to it. That proved anything is possible.” 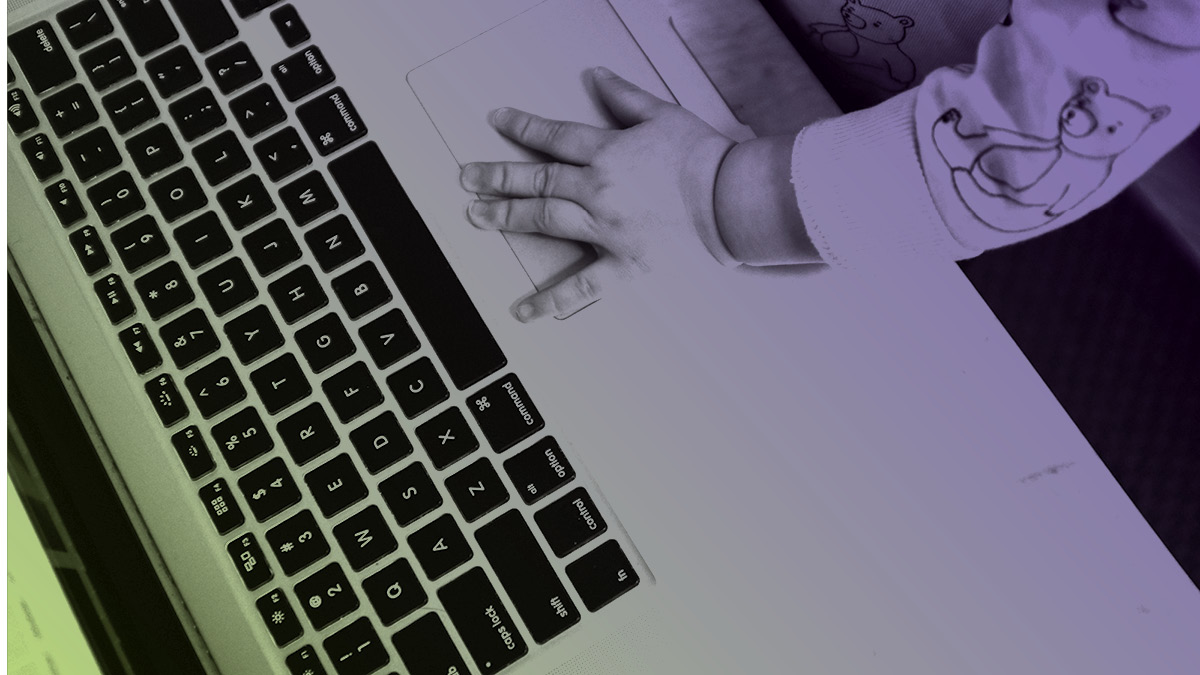 Crisis or not, some relationships between employees and employers are destined to turn sour.

But Slater and Gordon’s Daly says that, if anything, working from home has made disciplinary meetings more palatable.

“I am advising clients who are having to do these meetings through Microsoft Teams and Zoom, and they have preferred to do things with video conferencing rather than in person. Very often, being in the room with the HR director, particularly if it is a disciplinary or a grievance procedure, is unpleasant,” he says.

It is enshrined in legislation that people have the right to be accompanied in certain HR procedures, but that has had to change. Daly says: “The only problem is what does the accompanier do other than be a face on the screen. They can’t sit with them and offer physical or moral support. What they can do is help them prepare, give feedback and take notes.”

Daly says the ability to record video meetings could be useful and online platforms do inform users when they are being recorded. “Handwritten meeting notes very often become a significant point of contention, particularly if it reaches an employment tribunal. Where it becomes a recorded conversation, it is in everyone’s best interests,” he concludes.