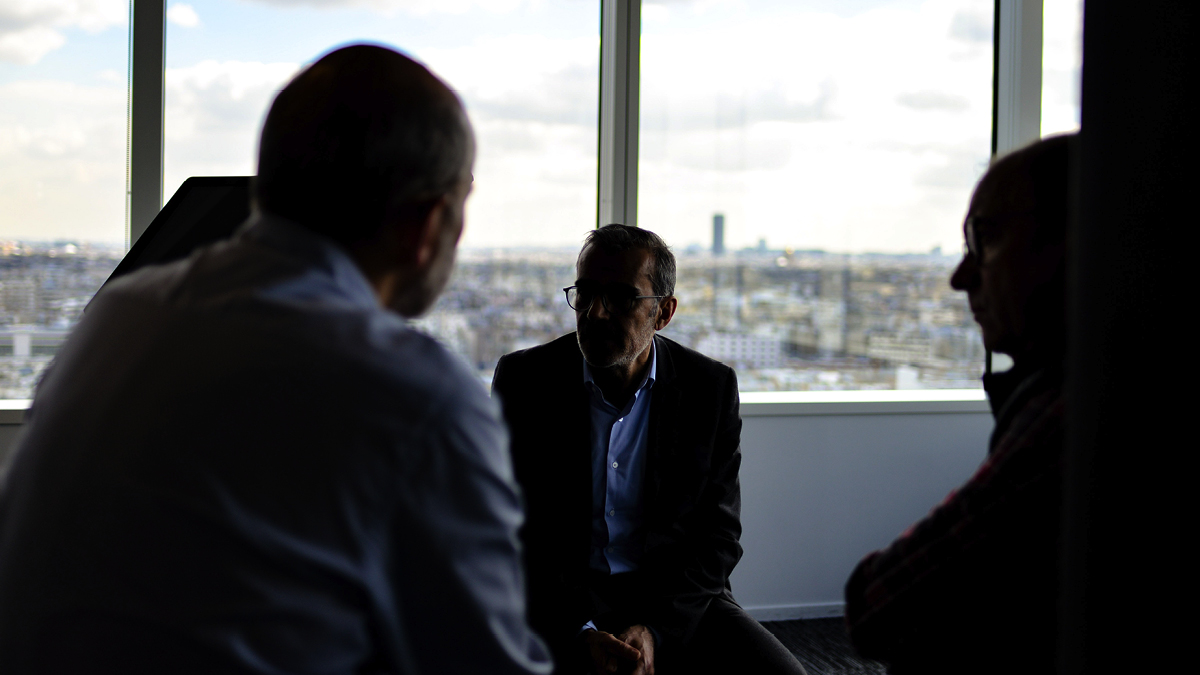 Unconscious bias training has become the go-to diversity training for large companies. Almost 20 per cent of US companies offer the training, according to one estimate, and they spend $8 billion on such initiatives.

However, despite the hype around unconscious bias training, an increasing amount of evidence shows that it doesn’t actually change behaviour. In the worst case, it can even backfire.

In unconscious bias training, participants go through scenarios, situations or tests to expose their biases, whether that’s towards people of another ethnicity, gender or sexual orientation. But focusing on negative biases can also inadvertently reinforce them.

As Dr Alexandra Kalev, associate professor of sociology and anthropology at Tel Aviv University, says: “Efforts to get people to suppress stereotypes can actually reinforce them, making them more accessible.”

Together with Dr Frank Dobbin, sociology professor at Harvard University, she analysed three decades’ worth of data and interviews with executives at more than 800 US companies. They found that people resent being sent on compulsory diversity courses. “Force-feeding anti-bias breeds bias,” she says.

Another problem with unconscious bias training is that it can be seen as a quick fix. Companies might see it “as a sticking plaster that lets them off the hook”, says Hannah Burd, principal adviser at the Behavioural Insights Team (BIT). “They might think, ‘we put everyone through unconscious bias training and now the inequalities we see are not because of the decisions we make; it’s just life or it’s just society.’”

Can we change our unconscious biases?

Is it actually possible to change unconscious biases? In various experiments, Dr Calvin Lai, assistant professor of psychological and brain sciences at Washington University in St Louis, has shown “it’s very difficult to change implicit biases for more than just a day or so”.

Lai says changing implicit bias is like trying to change someone’s attitude towards chocolate or crisps and that’s very difficult. “But diversity training is more along the lines of teaching people how to diet or regulate their bad habits effectively, and that’s still feasible potentially,” he says.

When it comes to unconscious bias training, there is no standard curriculum, Lai notes. This means some forms may be better than others. It doesn’t help to frame diversity training as “don’t be a bad apple”. “It’s more about: this is a problem all of us have to grapple with,” he says.

It can help to create a lightbulb moment

There are limited occasions where unconscious bias training could work, says BIT’s Burd. For example, “when you have a group of very senior people in an organisation who’ve never come across the concept of unconscious bias before and they could have a light bulb moment”, she says. This, in turn, could motivate them to reconsider their workplace processes.

Snéha Khilay, diversity and inclusion specialist and leadership coach at 10Eighty, was asked by a headteacher to provide unconscious bias training for teachers at her school. Khilay asked the teachers to provide the names of strong children and most provided boys’ names. She asked them to name helpful children and most provided girls’ names. As a result, the headteacher became aware “that something needs to shift”, says Khilay.

Efforts to get people to suppress stereotypes can actually reinforce them, making them more accessible

The session turned into an ongoing conversation. Now, the teachers have become more mindful not to label children as troublemakers, for example. Khilay says: “They ask themselves, ‘What are the biases at play that we have, not you have, but we have. And how can we manage that?’ It’s something they talk about rather than pointing at each other, which would be creating a blame-and-shame culture.”

She emphasises that after the training, there needs to be some form of structure introduced. “Because if you don’t do the follow-up, you might as well not bother,” she says. 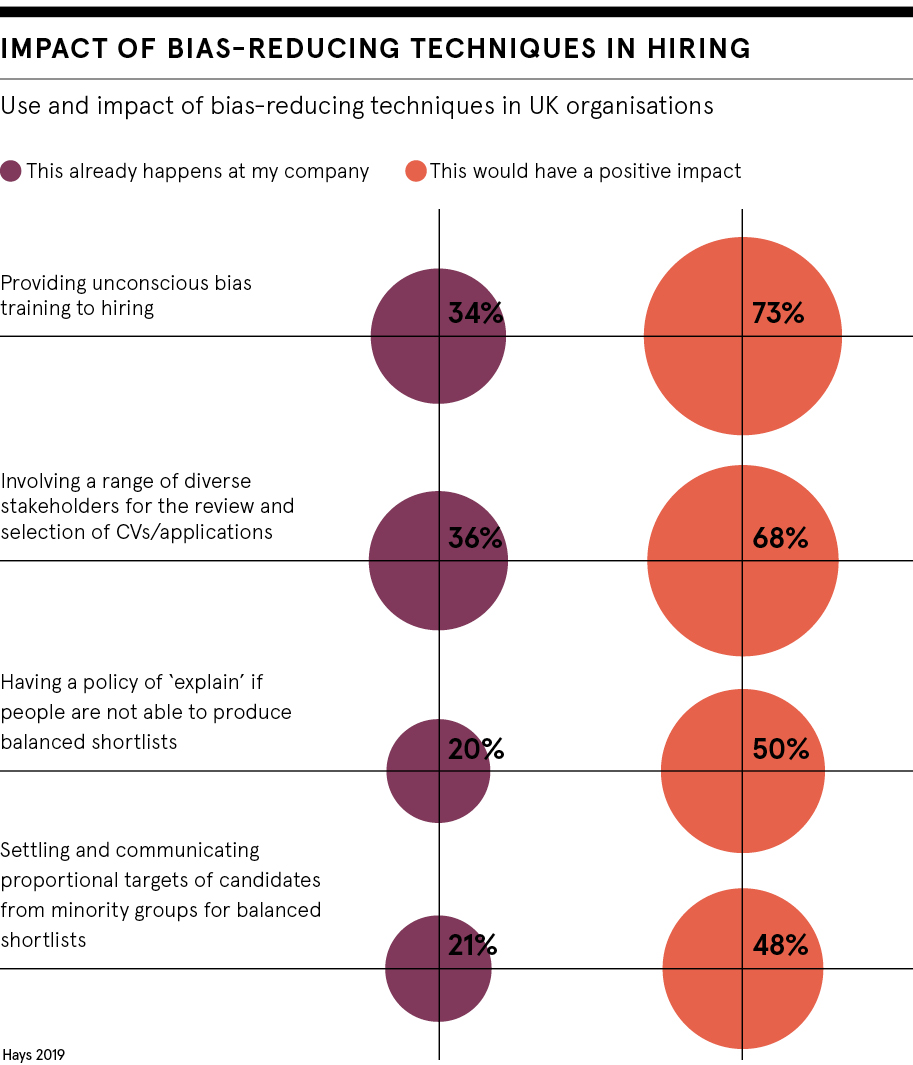 What companies need to consider

After all, inequality can come in at different stages in employees’ careers, from the way job descriptions are worded to a lack of transparency around promotions.

Internal research should determine the causes of inequality, says Kalev. “Is it a lack of diversity in the pipeline? Problematic work-life balance? A culture of harassment and exclusion?” she asks.

Strategies that have been shown to work are somewhat “unsexy”, says Burd. It’s asking job candidates the same questions, for example. “Then you’re looking less at who is this person in front of me? And rather at what is it they can do?” she says.

“It’s about avoiding unstructured questions like ’Where did you go to university? Oh, me too. We’re so similar’. That’s not a measure of how good somebody is for a job. And it means we hire in the same image rather than having diversity,” says Burd.

In the end, it comes down to making structures and procedures more inclusive. Anticipate bias and as Burd says: “Design it out of the process, rather than trying to design it out of humans.” What’s clear is it’s no longer good enough to do nothing.