Stifling procedures can suffocate creativity and alienate staff, underlining the need to strip out unnecessary bureaucracy 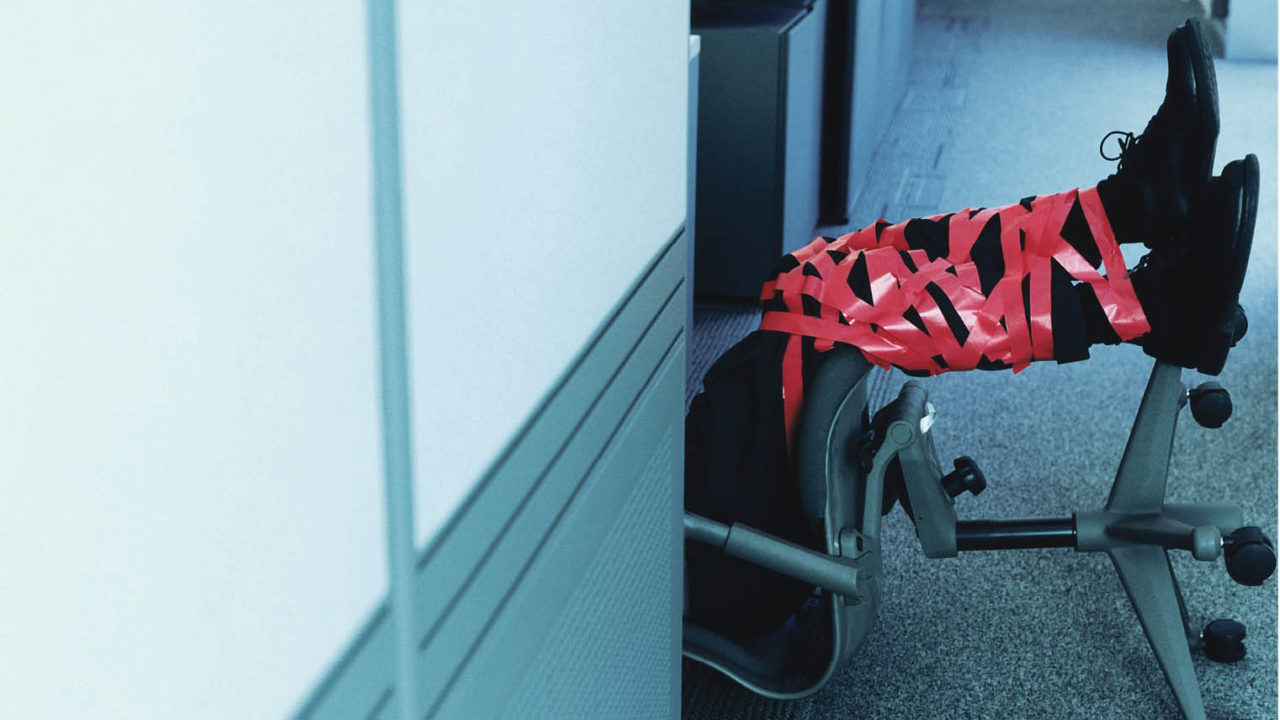 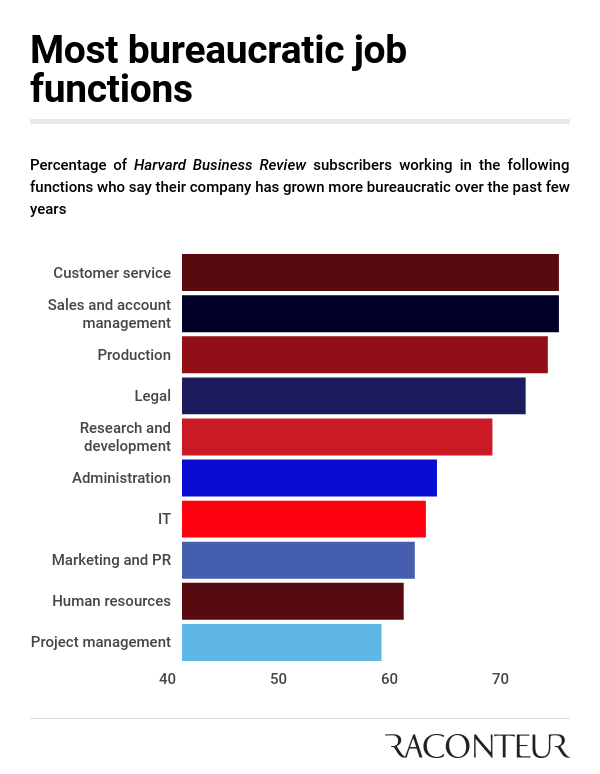