How to grow your business and keep principles

Matt Grech-Smith is facing a dilemma familiar to all entrepreneurs with an eye to the future. How can you expand a successful business idea without watering down its original aspirations and values?

He is a co-founder of Swingers, a night venue where customers can play crazy golf, snack from a range of street food vendors and drink cocktails. The 400-capacity venue opened in May next to the Gherkin building in London and has been sold out ever since, he says.

The venture is part of Mr Grech-Smith’s Institute of Competitive Socialising, which holds that a great night out inevitably involves good food and drink, but is always improved with a competition or game to make things more interesting. The concept seems to be capturing the mood of London’s millennials and he is considering opening more venues.

But he is aware of the challenges that growth can bring. “What’s made the first site in London so successful is the attention to detail we have given it. We are very aware that if we were to go on a massive roll out, you lose a lot of that individual touch. We want to expand in an interesting way, to take interesting sites that fit into their local environment. If you go on a big roll-out spree, you can lose the ability to do that, so it is about doing it in a measured way,” he says.

Any brand looking to expand must face the challenge that it is likely to lose some of its original values and commitment in the rush to growth.

From Google to McDonald’s, the economy is dominated by huge global brands, but some appear to have reneged on their original promises. Google’s promise in its 2004 stock market launch “Don’t be Evil” was dropped in 2015 after it came under regular scrutiny. The line has been replaced by “Do the right thing”.

A frequently cited example of a brand compromising on its founding values is The Body Shop, which sold to L’Oréal in 2006. The Body Shop’s great promise had always been its strong ethical standards and at the time L’Oréal was still testing its products on animals. The takeover led to a boycott by some of The Body Shop’s customers. It has struggled since to define its brand in the new context and been slow to evolve its identity.

More recently, a wave of takeovers has swept the UK’s craft beer sector, with brewers Camden Town Brewery acquired by Budweiser firm AB Inbev and Meantime bought by SAB Miller. Time will tell whether these brands manage to maintain their original values and production techniques or whether they will be watered down. But some look positively on such moves and argue there is a reverse takeover effect when a small brand is acquired by a corporation, and that the craft and ethical values of the small company will be absorbed by the larger one.

Some brands seem to pull off expansion without straying too far from their original promises. Thom Newton, chief executive at Conran Design Group, cites Pret A Manger as a brand that has succeeded in staying true to its ethos and authenticity, while he believes outdoor clothing brand Patagonia has maintained its aura of being sustainable and environmentally conscious. Meanwhile, Converse shoes, he says, “still feels personal”. He cites Fever-Tree tonic, a small UK brand, which scaled leading to the sale of shares worth £17 million for its founders.

Mr Newton says takeovers and buyouts have many examples of where authenticity is lost and points to Coca-Cola’s purchase of smoothie maker Innocent Drinks. The loyal customer-base saw this as a sell-out by the brand and not in line with its core values. Profits slumped by 97 per cent in the first year under its new corporate owner, says Mr Newton.

“Success and scale, particularly commercial success, bring challenges to any business or brand. If your business is based on challenging a conventional service or product, or disrupting the status quo then this position becomes hard to maintain when you become part of the mainstream, the ‘new norm’,” he adds. 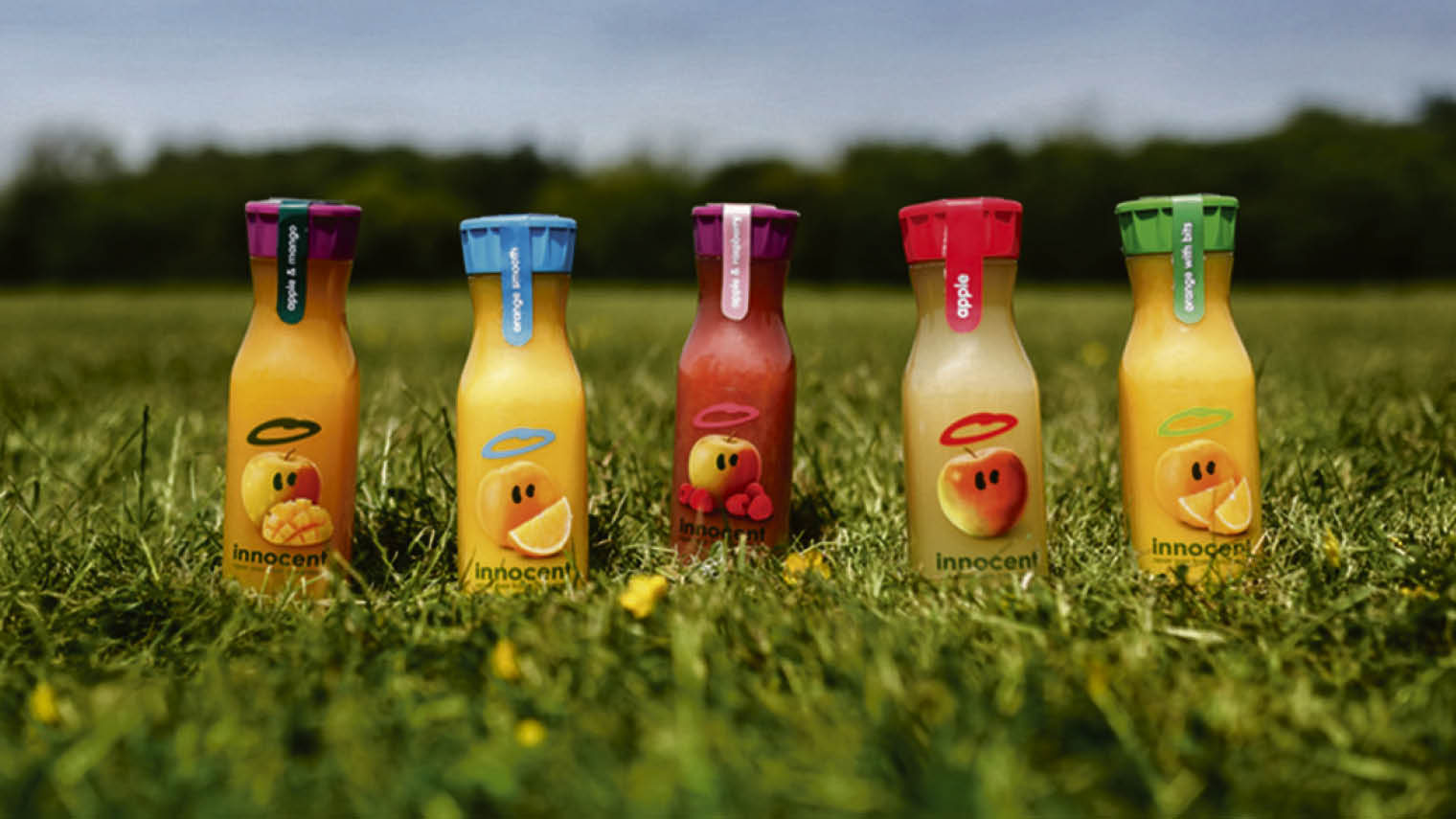 As a company gets larger, keeping alive its founding beliefs and values depends on the clarity and strength of its corporate culture, says Rita Clifton, chairwoman at brand consultancy BrandCap. Senior management will need to devote attention to holding on to those original values amid many competing demands as their business expands. Firms such as Innocent, Ben & Jerry’s, McKinsey and Goldman Sachs have managed to maintain their distinctive brand cultures. She argues: “They had founders and then leaders who genuinely believed in the importance of a clear identity, and embedded this into training, development and metrics.”

This matters in the digital age. If a company fails to instill in its staff the importance of its brand values, this can breed cynicism and negativity. This can easily seep out into the public sphere through social media.

“In a digital world, everything is visible and so everything counts. Reputation is reality with a shorter and shorter lag effect,” she says.

Luxury brands such as Hermès, Veuve Clicquot and Chanel all began as craft brands, founded by entrepreneurs who believed they were creating genuinely superior products. As Jon Davies, creative director at design agency ButterflyCannon, says: “The reason for their continued commercial growth and consumer desire over all these years is through their steadfast retention of their craftsmanship principles, coupled with their passion for what they do and their driving personalities.”

So how big can a brand get before it loses its original purpose? “Generally as brands get bigger it is impossible to keep the small boutique feel and it can be slightly disingenuous to retain that while being owned by a vast multinational,” says Swingers’ Mr Grech-Smith. On the plus side though, the business can then offer lower prices and greater availability. “It’s swings and roundabouts,” he muses.