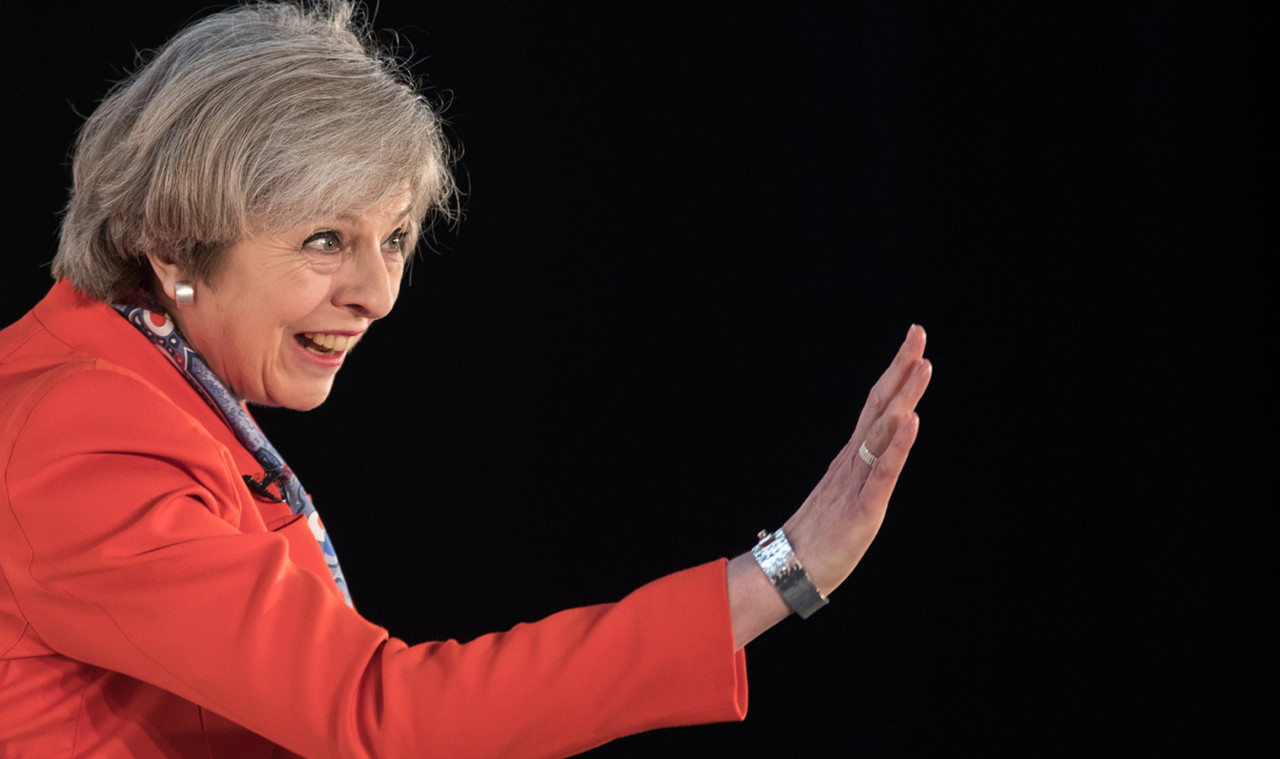 Measuring the level of political engagement across a nation is a fundamental source of information and insight for any parliament. It is key to understanding why people show up and vote and, just as importantly, why many still don’t.

Are the public more or less engaged than a decade ago?

The graph above tracks core engagement indicators against major political events from 2004 to 2017.

Interestingly, the chart shows eight per cent more people are ‘certain to vote’ in the upcoming election compared to 2004. However, there was a sharp dip in the percentage of the public certain to vote as well as those ‘interested in politics’ and ‘knowledgeable about politics’ following the UK parliamentary expenses scandal of May 2009 and the 2010 general election. Yet, this dissatisfaction – or perhaps indifference – to politics has steadily got better since 2013, shown by the rise in the number of people interested and knowledgeable about the political system.

Encouragingly, the graph reveals that nearly 10 per cent more people are ‘knowledgeable about parliament’ now compared to 2004. On the other hand, less people feel like getting actively involved in the political system would be effective.

Finally, the graph highlights the public’s dissatisfaction with the current government system. Only 31 per cent of the public are satisfied with the current political system, a four per cent decline since 2004. This anti-establishment feeling was made clear by the public when the majority chose to leave the EU last June.

Do people want to take part in political activities?

The chart above shows the UK public aren’t too keen in taking part in political activities. The majority of activities listed above have been done by less than 10 per cent of the public in the last 12 months.

So, what are people willing to do? After voting in an election, the political activity the largest section of the UK public has done in the last 12 months is ‘create or sign an e-petition’, followed by ‘donate money or pay membership fees to a charity/campaigning organisation’. People are also happy to contact a local representative, boycott products for political or ethical reasons and contribute to online discussions.

How do people keep up with politics?

Television remains the main source of political information, used by 74 per cent of the public. Maybe Theresa May should have taken part in the television debates after all?

After TV the public are most likely to learn about political developments via newspapers (used by 54 per cent), news websites (52 per cent) and the radio (48 per cent).

Social media remains at the lower end of the scale, with 27 per cent of the public finding out about politics from Facebook, 18 per cent from YouTube and just 15 per cent from Twitter.

The short answer, yes. Only 39 per cent of 18-24-year-olds are certain to vote in the upcoming election compared to a whopping 85 per cent of 65-74-year-olds. Additionally, both interest and knowledge in politics also rises with age.

Consequently, political parties and organisations want to get more young people engaged in politics. The beginning of this general election campaign saw a big focus on getting younger citizens registered to vote before the deadline passed. These campaign messages were particularly seen from Labour Party candidates, as research has proven that younger people are more likely to connect with left-wing views.