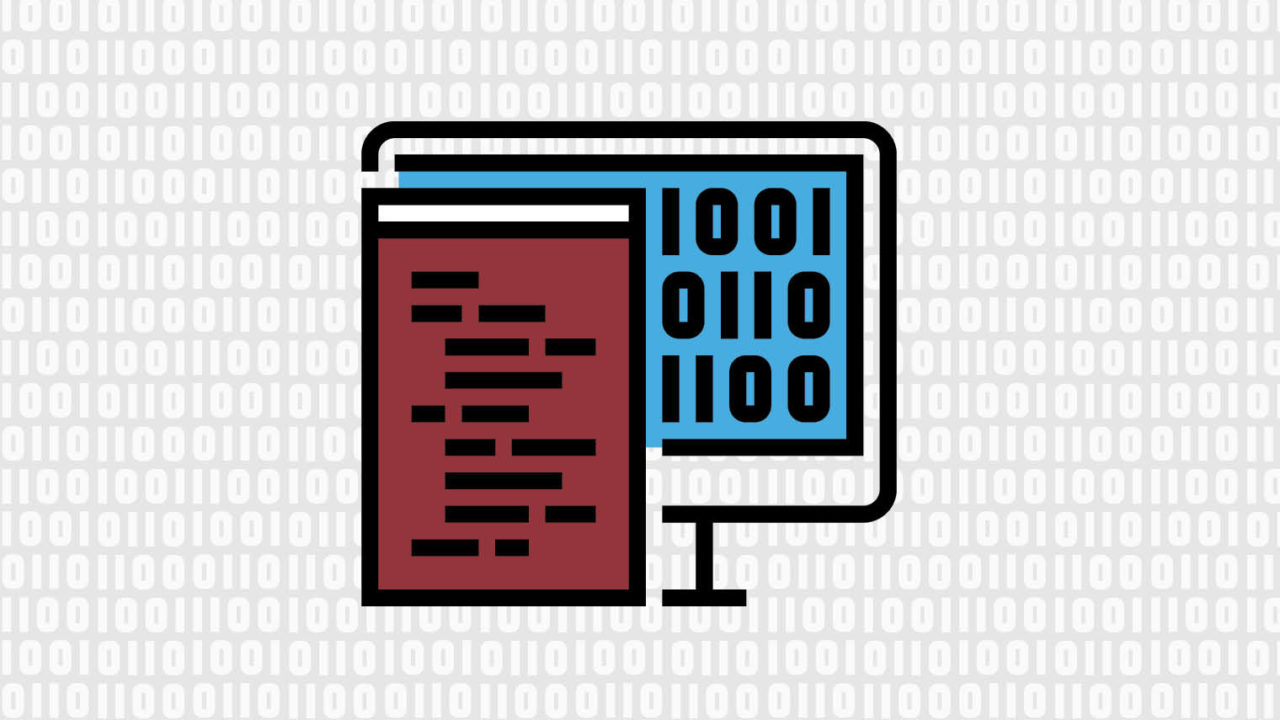 Blockchain is a technology in its infancy, but it is steadily transforming the financial relationships between people and businesses globally. Alex Tapscott, co-author of the book Blockchain Revolution, compares it to the emerging internet in 1993.

Back then, had you tried to strike up a conversation in a pub about the web’s potential, there wouldn’t have been many takers. The same is true today of blockchain technology, which some have heard of, but few have had the chance to get to grips with.

That’s partly because it is technical and complicated, based on mathematical algorithms and digital protocols, and partly because there aren’t that many practical uses for it yet, certainly not from an everyday consumer’s point of view.

Its complexity defies layman’s explanations, but Mr Tapscott sums it up as “a vast, globally distributed ledger where anyone, anywhere can move, store and manage any kind of asset, from money and securities to intellectual property and votes”.

Assets can be moved “securely and privately without a trusted intermediary like a bank or government”. It is, he says, “the first digital medium for value just as the internet was the first for information”.

Blockchain is a vast, globally distributed ledger where anyone, anywhere can move, store and manage any kind of asset, from money and securities to intellectual property and votes

Brian Donegan, head of e-business operations at the Department of Economic Development for the Isle of Man government, describes it more prosaically as like a “giant global spreadsheet that runs on millions of computers”.

Meanwhile, David Treat, managing director of financial services at Accenture, says it is “a technology which enables people to confidently and securely share access to data because they are able to prove to themselves mathematically that it hasn’t been tampered with”.

Essentially, the blockchain is a database just like any other, but with a few unique qualities that make it very interesting to people fighting fraud in online transactions. Digital banking and payments services are developing quickly, yet the security that underpins them must keep up with the speed and openness of the new services.

A world of opportunities

According to Gareth Stephens at identity data intelligence specialists GBG, it opens up a world of opportunities that were impossible before its arrival. The central technology is extremely secure, some would say impenetrable, and it can be completely decentralised so no one can claim ownership.

“Any participant, across geographies and institutions, can collaboratively make changes to the ledger and these changes are reflected across all copies of the ledger in a matter of minutes,” he says.

Unlike an owned security system, one created by a company and licensed to, say, a bank, the blockchain’s distributed ledger is diffuse and there is no obvious place for a fraudster to start chipping away.

“It is not centralised and that is important, therefore there is no single point of failure,” explains Dr Kevin Curran, senior member of the Institute of Electrical and Electronic Engineers and reader in computer science at Ulster University.

“It is composed of data structure blocks where each block holds batches of individual transactions and the results of any blockchain executables. All of these blocks contain a timestamp and a link to a previous block. The blockchain therefore serves as a public ledger of transactions which cannot be reversed.”

Or at least not quite. According to Mr Tapscott, in order to mess with a blockchain-based cryptocurrency, such as bitcoin, a hacker would have to access simultaneously every single computer on the ledger, an act requiring the same computing power as a googolian or ten to the power of one hundred googles.

Coming back down to Earth for a moment, this essentially means blockchain has the potential to eliminate common frauds perpetrated online, such as “double spend”, where two payments are made close together to dupe merchants into thinking they have been paid, when the money has actually been sent to a second digital wallet owned by the fraudster.

There are other benefits too, for example the blockchain would all but eliminate transaction fees, reduce infrastructure costs for financial firms, eliminate the need for time-draining middlemen and overseers, enable micro-payments of less than a penny and it is capable of proving value exchanges relating to just about anything, from a painting to a vote.

Is there a downside? Of course there is. For one the blockchain is immature and, while the core technology is secure, attempts to layer services on top have engineered vulnerabilities that hackers have exploited with some ease.

For a secure currency, bitcoin gets stolen an awful lot. In August the media reported the theft of $78 million worth of the currency, 120,000 bitcoin, from the Hong Kong-based exchange Bitfinex, causing an instantaneous 20 per cent drop in its value.

The exchange was forced to cease trading, phone the police and shave more than a third of the value from customer accounts in order to make up for losses.

In June, around $50 million in ether, the second most widely traded cryptocurrency, was swiped from under the nose of a venture capital fund called the Decentralised Autonomous Organisation, which uses the Ethereum blockchain. The creator of Ethereum said the hacker had seized upon a “recursive calling vulnerability” in its code. Well we all could have told him that.

The lesson is that things built on the blockchain aren’t necessarily as safe as the chain itself. There is a lack of specialists qualified to work with the technology and it will take time to educate and train enough people to make consumer-ready services.

The Isle of Man has launched an ICT University to help address the problem. Mr Donegan says it is needed to “educate the next generation of blockchain developers, which the industry needs to ensure its success continues at the right speed”.

But the main challenges to creating a consumer blockchain are related to its implementation and do not necessarily detract from the central idea itself. According to Mr Treat at Accenture, things could pick up pace next year.

“Financial services is one of the most mature sectors in experimenting with the technology and there are a few success stories, such as Nasdaq Linq, but they remain on a relatively small scale. Implementations are expected to accelerate moving into 2017,” he says.

For now, the blockchain remains a future technology, not sci-fi and not quite sci-fact either. But its scope for eliminating theft coupled with its potential to increase the speed and efficiency of transactions makes it a tantalising prospect.

The next five years will make or break the blockchain, but don’t bet your bitcoins against it becoming the most important anti-fraud technology for the digital age.