With almost a third of new hires leaving after their first 6 months, how do you find people who will go the distance? 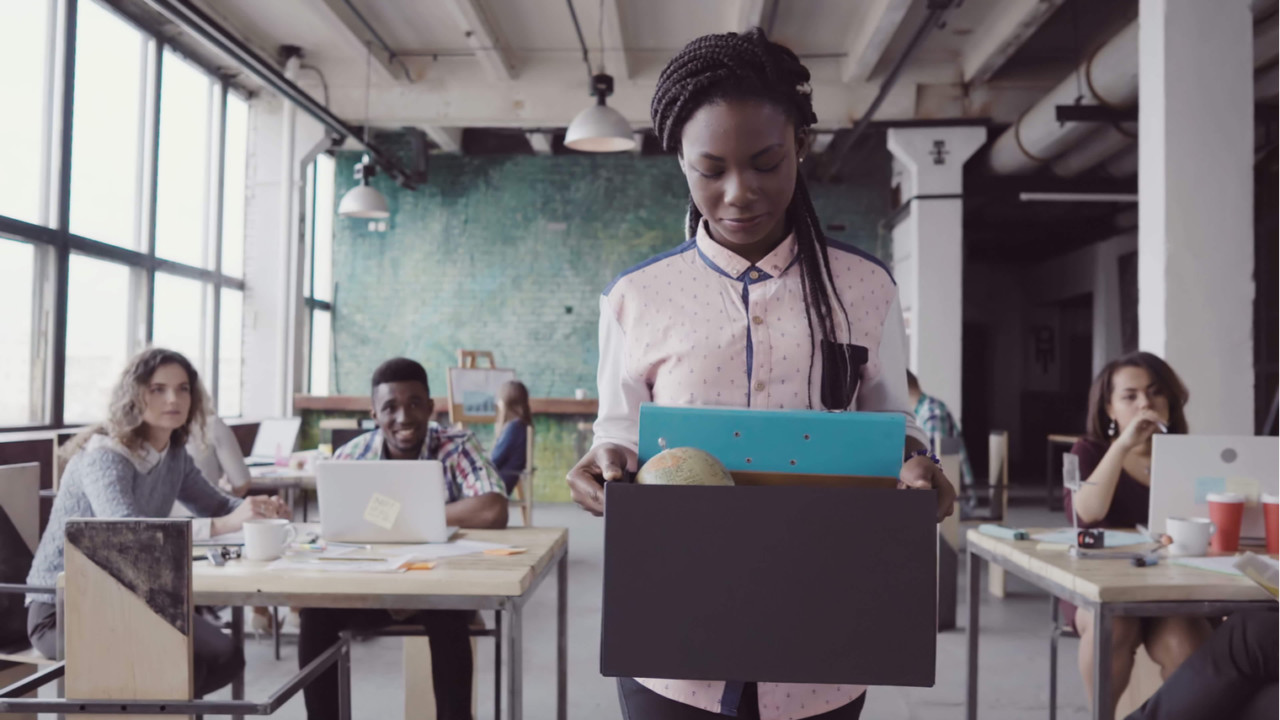 Recruitment – it’s supposed to be a match made in heaven. Job seekers identify employers they like, they apply, then after a few rounds of interviews, the candidates who the company also think fit the bill are offered the job.

And yet, for all its apparent simplicity, there is one statistic most firms will have all experienced to their detriment: according to research by BambooHR, a staggering 31% of new hires will actually leave after their first six months. Why? While each person’s reasons will be subtly different, one aspect consistently crops up: that it’s lack of cultural fit (rather than pay, perks or type of work) that has the biggest impact. So strong is this, that recruitment specialist Hays (in its ‘What Workers Want’ study) actually finds 62% of staff would rather take a pay cut than work in an organisation that doesn’t culturally fit with them.

Sometimes, it’s the slick advertising by the hiring company that contributes to this problem – where marketers create a company persona that simply doesn’t reflect the day-to-day reality of someone working there. Sometimes, it’s job-hunters themselves who misjudge the strength of their own values when confronted with the corporate culture they must slot into. But whatever the reason, lack of cultural fit is a costly mistake for all involved. Not only are candidates left with a poor brand experience, data from the Chartered Institute of Personnel and Development conservatively calculates the cost of a ‘wrong’ hire to be around £12,000 – money that surely no business can afford to lose.

By comparison, candidates that find the right job based on cultural fit tend to thrive. Meta studies show cultural fit is a particularly good predictor of job satisfaction and well-being at work – averaging out at around 0.43, which means that that cultural fit accounts for nearly half the variance between employees in job satisfaction. Cultural fit is also a good indicator of job performance and productivity. Essentially, get this right, and everything else that businesses want follows.

“The time has really come for recruitment to be done much better,” argues Alexandre Gruca, co-founder and CEO of culture-fit assessment tool Joivy. “It’s far better for firms to recruit against the actual culture fit employees will experience, rather than purely their skills,” he skills.

Joivy is one of an emerging group of disruptive technology providers who believe it is now possible to do just this – and to do it, they argue it’s not just candidates that need mapping, but companies too. This is done to establish their real (rather than espoused), cultural attributes, so that candidates match even better.

“Culture is much better measured objectively,” says Gruca. “For instance, when we ask business leaders to describe their company culture, their response often differs to that of their employees. At the very least, leaders of larger companies may not fully understand the nuances of culture between teams, locations and so forth.”

Rather than rely on what business leaders say about their company, Joivy, will establish a firms’ actual culture by asking existing employees to undertake a set of carefully curated psychometrics assessments. The results create an objective picture of the values, personalities, and cultural DNA that drives a company. This can be contrasted against individuals’ own working styles, so existing or potential employees can learn how to maximize their strengths as well as adhere to their values, and overcome their limitations.

When we ask business leaders to describe their company culture, their response often differs to that of their employees

From a job-seeker’s perspective, candidates can either take a test direct from Joivy’s own website, where they will be matched against forms they have a good fit with. Or, if a job-hunter take a test direct with a company they’re applying to, those not deemed to have a good cultural fit will be given a list of alternative firms they might consider applying to instead that better suit them. All-told, candidates can, for the first time, see how firms they thought would be good for them, may not actually be so in reality.

“Culture-fit hiring is win-win for all,” says Gruca. “Recruiters will no longer have to sift through hundreds of applications and have to predict whether people they’ve never seen before are likely to be suitable employees. Likewise, they’ll better understand the culture that exists within their company, and what best motivates the people they already have.”

But arguably the most compelling reason for more HRDs to invest in culture-fit recruitment is that at a time of enhanced concern around gender imbalances and equality, culture fit recruitment actually promotes diversity. Rather than causing firms to hire the same types, it actually prevents this because people’s values transcend demographic barriers.

Says Gruca: “Fundamentally we believe most people want to work for organisations where the prevailing culture and theirs is complementary. If people are happy at work, they are typically happy in their personal lives too. That’s why we believe more organisations should take their cultural temperature.” He adds: “Too many companies collect data that really isn’t useful, but data about the people already in their company is immensely useful about the ‘personality’ of that business and therefore which people will most likely suit.”

While this type of technology will never replace the job of HR professionals, more focused used of technology can solve many a recruitment problem. For instance, say a recruiter is left with two people to choose between: one has a 90% culture match, but only has 80% of the skills needed; while the other has 90% of the skillset, but demonstrates an 80% culture fit. Technology here can at least give recruiters the important information they need for their own experience to then make the final call.

However, if a real person is still needed to make recruitment decisions, it’s clear new technology can at least provide decision-makers with more insight – not only a greater understanding of the candidates, but also a better awareness of the culture and values driving their people. Recruitment really doesn’t have to be so random anymore.