Chronic pain is on the rise, and yet there is still no silver bullet to treat this little-understood area of healthcare 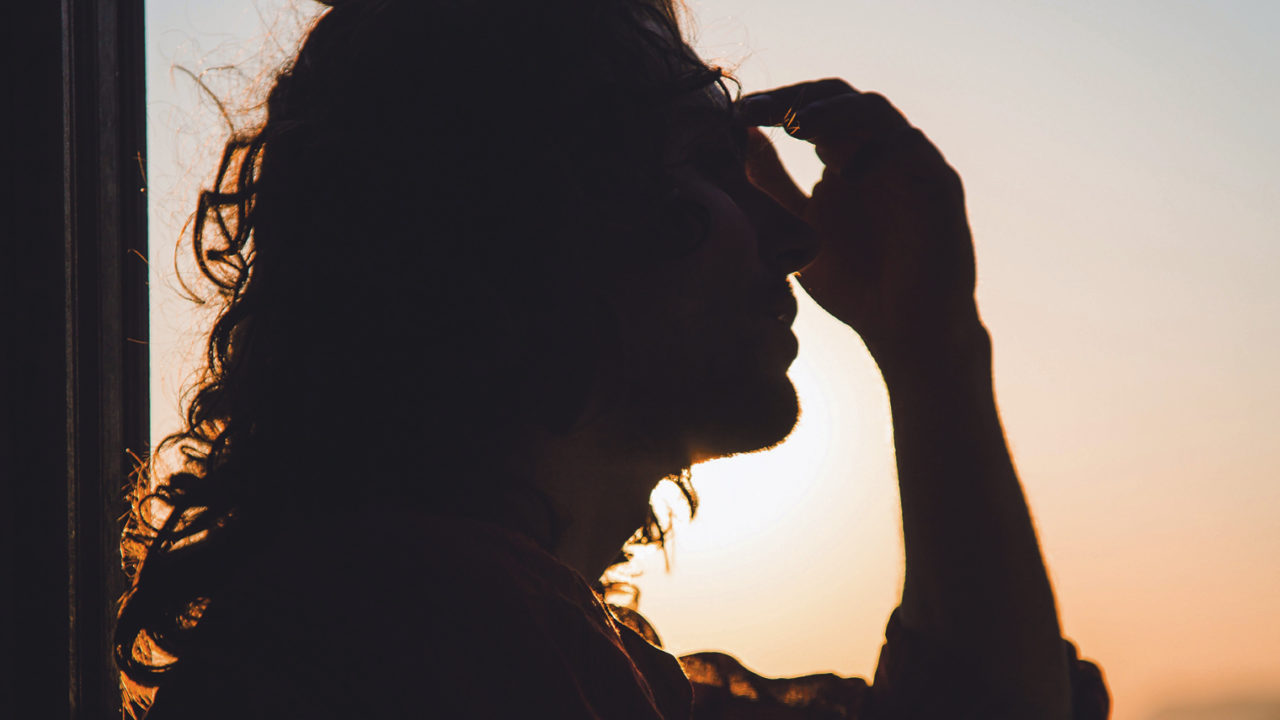 Chronic pain is the 21st-century curse. It blights the lives of millions and imposes a huge burden on health and care systems.

Despite advances in medical science, we are often at a loss to understand what causes chronic pain or how it should be treated. What’s more, the opioid drugs which had become the default option to help people manage it are under intense scrutiny because of their high risk of dependency and harmful side effects.

Number of people with chronic pain is rising

Incidence of chronic pain is increasing. This is partly down to an ageing population, with older people more likely to suffer with back or nerve pain and long-term conditions such as arthritis and rheumatism. Our sedentary lifestyles and an increase in obesity are also to blame.

Economic cost is difficult to quantify, but back pain alone accounts for around £10 billion a year in sickness absence.

The definition of chronic pain is itself fairly arbitrary, usually taken to mean pain that lasts for more than 12 weeks. According to the British Pain Society, more than two fifths of the UK population live with chronic pain. That’s around 28 million people who face a daily struggle to live their lives as they would wish.

At a fundamental level, chronic pain is a matter of biology. Nerve impulses alert the brain about tissue damage that no longer exists, if it ever did. But complex social and psychological factors are also at play, and they seem to help determine why some people cope better than others with chronic pain.

Pain is difficult to measure and to treat

Sometimes the causes of chronic pain are obvious, such as a physical injury or an illness. But there may also be no clear cause. Pain is a very personal and subjective experience.

There is no test that can measure and locate pain with precision. Chronic pain may occur in a variety of locations in the body and for many different reasons. So health professionals rely on the patient’s own description of the type, timing and location of pain. This makes diagnosis difficult and complicates the process of identifying effective treatment.

Despite decades of research, chronic pain remains notoriously hard to control and there is an over-reliance on opioid painkillers. A survey by the American Academy of Pain Medicine found that even comprehensive treatment with painkilling prescription drugs helps, on average, only about 58 per cent of people with chronic pain.

Even though doubts exist about their effectiveness in helping to manage chronic pain over long periods, there has been a steep increase in prescriptions of opioid drugs in England and Wales. The number of prescriptions for opioids, such as morphine and fentanyl, has risen from 14 million in 2008 to 23 million last year.

The Department of Health and Social Care has ordered manufacturers to provide warnings on their labels, saying the drugs can cause addiction. This also includes over-the-counter codeine-based painkillers which, although weaker in strength, can also cause dependency.

It is worth bearing in mind that until the late-1990s, opioids were usually restricted in the UK to cancer patients and for those in acute pain following surgery, but subsequently they were increasingly prescribed for chronic pain.

But if access to opioids is to be restricted, what are the alternatives? More and more, health professionals are being trained to take a holistic approach, addressing a patient’s mental health and emotional wellbeing as well as their physical health.

There are pharmacological alternatives to opioids. These include non-steroidal anti-inflammatories which help to reduce swelling that is the cause of much chronic pain. Tricyclic antidepressants can be effective in treating nerve pain. A class of medication called gabapentinoids, originally used as anti-seizure drugs, is useful in calming over-firing nerves.

Are there any cures for chronic pain?

Localised numbing of problem areas can also help. For example, patients undergoing shoulder surgery receive an injection of anaesthetic in the lower neck that numbs the area for 18 hours. Meanwhile, non-drug treatments, such as ice, massages, acupuncture and relaxation training, can be especially useful in treating chronic pain.

A short course of physical therapy by a physio or occupational therapist can help patients to move better, relieve pain and make daily tasks, such as walking, climbing stairs and getting out of bed, easier. Treatment involves stretching exercises and manipulation to improve movement.

Although significant gaps remain in our understanding of chronic pain, we have come a long way since the days when doctors recommended bed rest for weeks or months on end. We now know that this is the worst possible approach. Exercise and work are key to recovery. The goal of modern treatment is to reduce pain and improve function, so patients can resume day-to-day activities.

Patients and their healthcare providers have a number of options for the treatment of pain. Some are more effective than others. Whatever the treatment plan, it is important to remember that chronic pain usually cannot be cured, but it can be managed.

Charlotte Walker has lived with chronic pain for almost ten years. On the worst days she wished she were dead. “You mourn the loss of the person you used to be,” she says. Coping with the constant pain is exhausting. “The pain in my right shoulder was like my arm being cut off with a blunt saw.” Charlotte, who lives in Dorset, was diagnosed with osteoarthritis at the age of 34, and was subsequently diagnosed with fibromyalgia and joint hypermobility. “I’m not sure what caused my arthritis but I know that genetically, arthritis runs in my family. So does fibromyalgia,” says Charlotte. “When I was first diagnosed, it was strangely a relief because I had a name for my ccondition, so I could go away and research it. However, reading material can be quite depressing because arthritis is a long-term condition that has no cure. “When the pain and fatigue associated with arthritis was at its height, it was very depressing and very hard to feel like you will have to live with the condition long-term without getting help.”

When Charlotte was first diagnosed a rheumatologist, she was prescribed medication that triggered an allergic reaction. “I looked for alternative routes such as getting a massage, Reiki treatments, lymphatic drainage and acupuncture. I also tried alternative medication like magnesium to help with the condition. All these alternative routes are what I call ‘my maintenance’ of my condition.” Charlotte feels that society does not appreciate the impact of chronic pain on people’s lives. “Unless you have gone through it you don’t understand,” she says. “The fatigue is actually missed quite a lot because a lot of people talk about pain which you can somewhat deal with using pain medication. But I don’t think you can deal with the fatigue, the fatigue is like literally being run over by a bus or a truck and then being asked to get up again, so it’s tough.” Charlotte is a member of the charity Arthritis Action, whose support has helped her to self-manage her condition. She has also received good support from her GP and NHS occupational therapist. With their help her pain has become more manageable and she is able to do things which a year ago would have been impossible. Charlotte now runs her own business, Animal Health & Healing, helping animals to recover from serious illness. “Relationships you have with animals can also really help and I am lucky I had my dog and cat in those hard times,” she says. “They are non-judgmental and give unconditional love which is what you need when you are at your lowest point.”