Is the use of symptom tracker apps set to explode in a post-pandemic world? 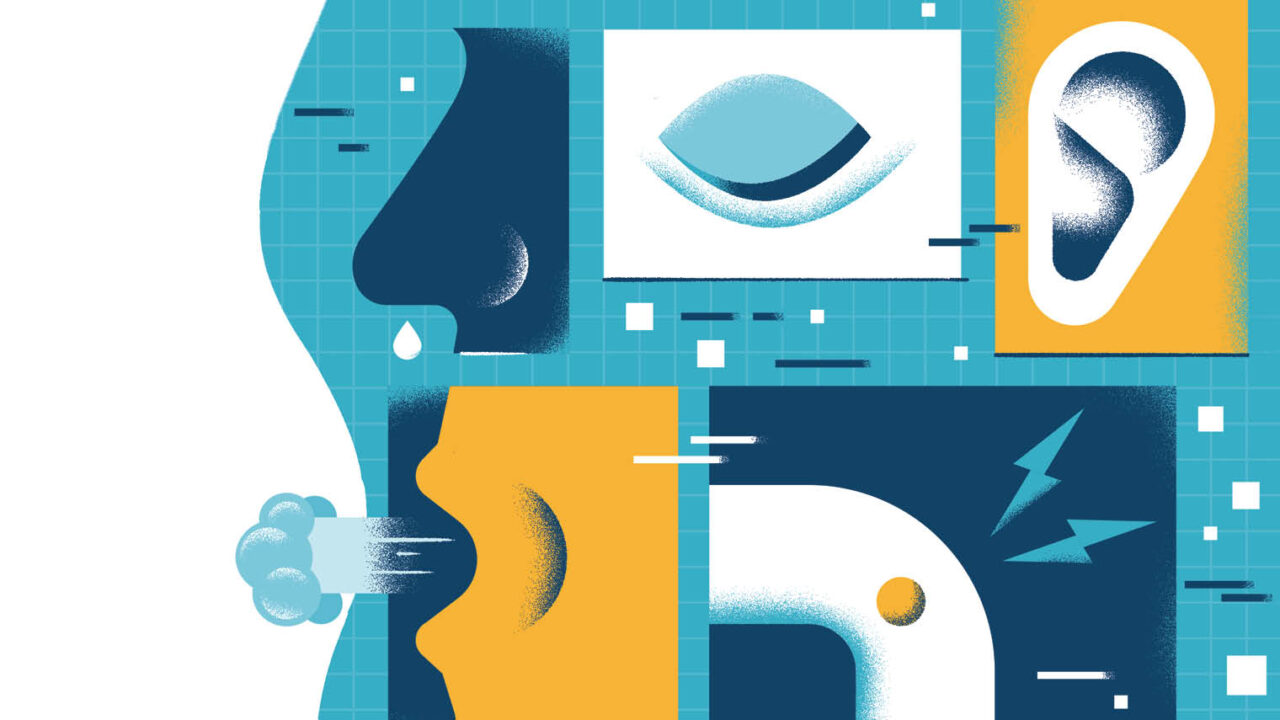 When the history of the coronavirus pandemic is written, a key chapter will surely talk of the growing acceptance in the global psyche of symptom tracker apps.

The success of ZOE, developed by King’s College London and the NHS, has led to it becoming the largest community monitoring of COVID-19 in the world, downloaded on an opt-in basis by more than four million people in the UK.

Reporting symptoms in real time for further analysis and symptom study is now a firm pointer on the roadmap for the future of healthcare.

For example, Apple’s HealthKit, originally released in 2014, is one increasingly useful tool for health service clinicians and health data scientists given the prevalence globally of the iPhone. At its Worldwide Developers Conference in June, Apple announced 13 new symptoms were to be added for tracking, taking the total to 39, including night sweats, mood changes, bladder incontinence and nausea.

And this, with other advances by developers working alongside clinicians, could pave the way for an explosion in symptom tracking for all kinds of conditions, including diabetes, cancer, inflammatory bowel disease and rheumatoid arthritis.

One such healthcare app, MyIBD Care, already offers great outcomes. It is being used by 35,000 sufferers of Crohn’s disease and ulcerative colitis, and was developed in 2016 by Ampersand Health and consultant gastroenterologists Dr Gareth Parkes at Barts Health NHS Trust and Dr Bu Hayee of King’s College Hospital NHS Foundation Trust.

Parkes says: “Firstly, mobile apps allow a much more detailed picture and richer data set of a patient’s condition to be built up, rather than relying on a three, six or twelve-monthly visit. Secondly, they allow patients to be managed remotely if they are well rather than coming up to the hospital, which has cost benefits to the NHS. Lastly, and most importantly, they empower patients and offer opportunities for self-management.

“Apps also have the potential to monitor new therapies and allow early changes in those that are clearly not working, which should improve patient care.”

During lockdown, MyIBD Care was used to improve mental wellbeing and exercise levels in patients shielding, and Parkes says it improved anxiety levels, as well as control of the conditions. “The future is utilising apps as a digital therapeutic, which can safely deliver tailored advice to patients to improve their health and reduce inflammation,” he adds.

Not every symptom tracker app is used manually though, as others take a more internal approach, such as the Vectorious’ V-LAP, the world’s first in-heart microcomputer designed to detect heart failure.

Oren Goldshtein, chief executive of Vectorious Medical Technologies, explains: “Most people interact with the healthcare system when they start to see or feel clinical signs and symptoms. Sometimes though, these come too late. Medical professionals are beginning to increasingly rely on implantable devices to triage issues, long before symptoms appear, informing physicians of any, potentially life-threatening, changes.”

Digital advance warning is also important when it comes to patients feeling like they don’t want to waste a doctor’s time with a symptom that may be nothing.

We are now able to use data in ways not done before. It provides GPs and oncologists with vital, real-time health information

Paul Landau, chief executive of Careology, a platform for cancer patients to enter key markers through the mobile app, says: “Clinicians generally rely on patients to get back in touch with them if they experience issues during cancer treatment. Understandably, patients can get the reporting of these time-critical symptoms or side effects wrong or there may be a delay in when they can see or speak to the clinician, meaning issues become more advanced and complex.

“We are now able to use data in ways not done before. It provides GPs and oncologists with vital, real-time health information that can be instantly interpreted and enables doctors to remotely manage and proactively support patients. Using this data to facilitate early and proactive clinical intervention has the potential to be lifesaving.”

The safety of our health data is naturally a key concern, but research shows a greater willingness to share it with symptom tracker apps or healthcare apps.

Jens Koegler, healthcare industry director at VMware, Europe, Middle East and Africa, says its research in 2018 found 39 per cent of British people were nervous or scared by the prospect of sharing personal lifestyle data with their doctors. But its most recent study saw just 15 per cent reporting they wouldn’t be willing to do this. In fact, a quarter said they would be more willing to provide this health data as a result of the recent pandemic.

However, Adam Mayer, senior manager at business intelligence company Qlik, highlights an important issue, which is the gulf between a symptom tracker app offering health data and a NHS trust’s ability to analyse it to reveal patterns and identify individual opportunities for early interventions.

He points to a recent report by Qlik that found nearly two thirds of data analytics tools deployed by NHS trusts do not have the capabilities to support the identification of population health patterns (60 per cent) nor can they inform the creation of clinical pathways (57 per cent).

Mayer cautions: “Without the analytics to reveal useful insights behind the data harvested by symptom trackers, healthcare professionals are not able to use the data to improve patient care.”

However, one patient who is feeling the benefit is Crohn’s disease sufferer Ziyad Al-Dibouni, who is known as @thegrumblinggut on social media. Al-Dibouni, who works as an NHS diagnostic radiographer, believes using a healthcare app such as MyIBD Care has been a huge positive for his life.

He says: “This app would have been so useful when I was diagnosed in 2007. I remember feeling so overwhelmed and confused as to what to do or where to go for information.

“To be able to track your symptoms and how you’re feeling is a great way to look back on your week and see if you can try and replicate the days when you were feeling well.

“It allows you to have a greater control over your IBD [inflammatory bowel disease] and gives you an opportunity to learn how to self-manage it. I used it extensively during the lockdown to keep up to date with any new information that related to IBD and COVID-19.