The reality makes stark reading. New figures from Cancer Research UK reveal that melanoma incidence rates have soared by 45 per cent in the last 15 years.

“Every day, seven people die from skin cancer,” says Dr Bav Shergill spokesman for the British Skin Foundation. “It is one of the fastest rising malignancies in the UK.”

And even though non-melanoma skin cancers are less likely to metastasize, they are disfiguring, usually occur in highly visible places, such as the face, lower legs, head and back, involve excision and frequently reoccur,” says Clare O’Connor, Boots scientific suncare adviser. 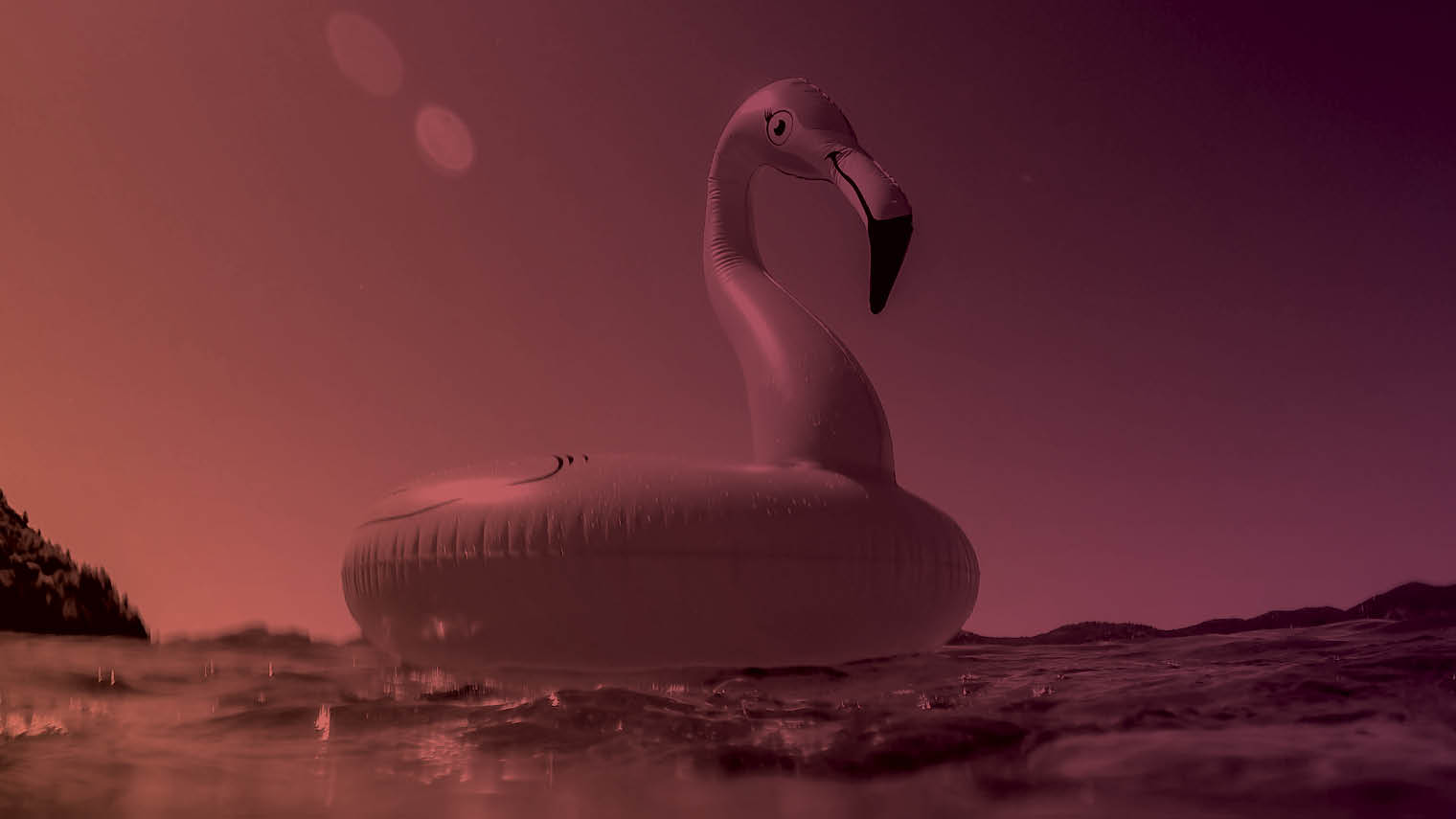 SPF, or sun protection factor, refers to relative protection from ultraviolet (UV) B rays, the chief cause of reddening and sunburn.

“This is commonly interpreted as how much longer skin covered with sunscreen takes to burn compared with unprotected skin,” explains Professor Brian Diffey of the British Association of Dermatologists (BAD).

However, people wrongly assume that, if they follow the same principle, using a higher SPF means they can stay longer in the sun without burning.

In reality the blocking effect of any SPF product, regardless of rating, only lasts for approximately two hours before needing to be reapplied.

“A better approach is to think about the given SPF reducing the UV dose to a fraction, or 1/SPF, of the dose you’d receive without sunscreen,” says Professor Diffey. “For example, applying an SPF 30 results in a UV exposure of one thirtieth the amount received without sunscreen.”

But experts warn that people rarely apply recommended amounts of sunscreen, reducing their protection to a half or even a third of the labelled SPF.

Importantly, SPF rating offers no protection against UVA rays which penetrate deep into the skin. Although they don’t contribute as much to sunburn, they can also cause skin cancer. Consumers should also check the UVA star rating, from one (minimum) to five (maximum), indicating the percentage of UVA radiation absorbed. 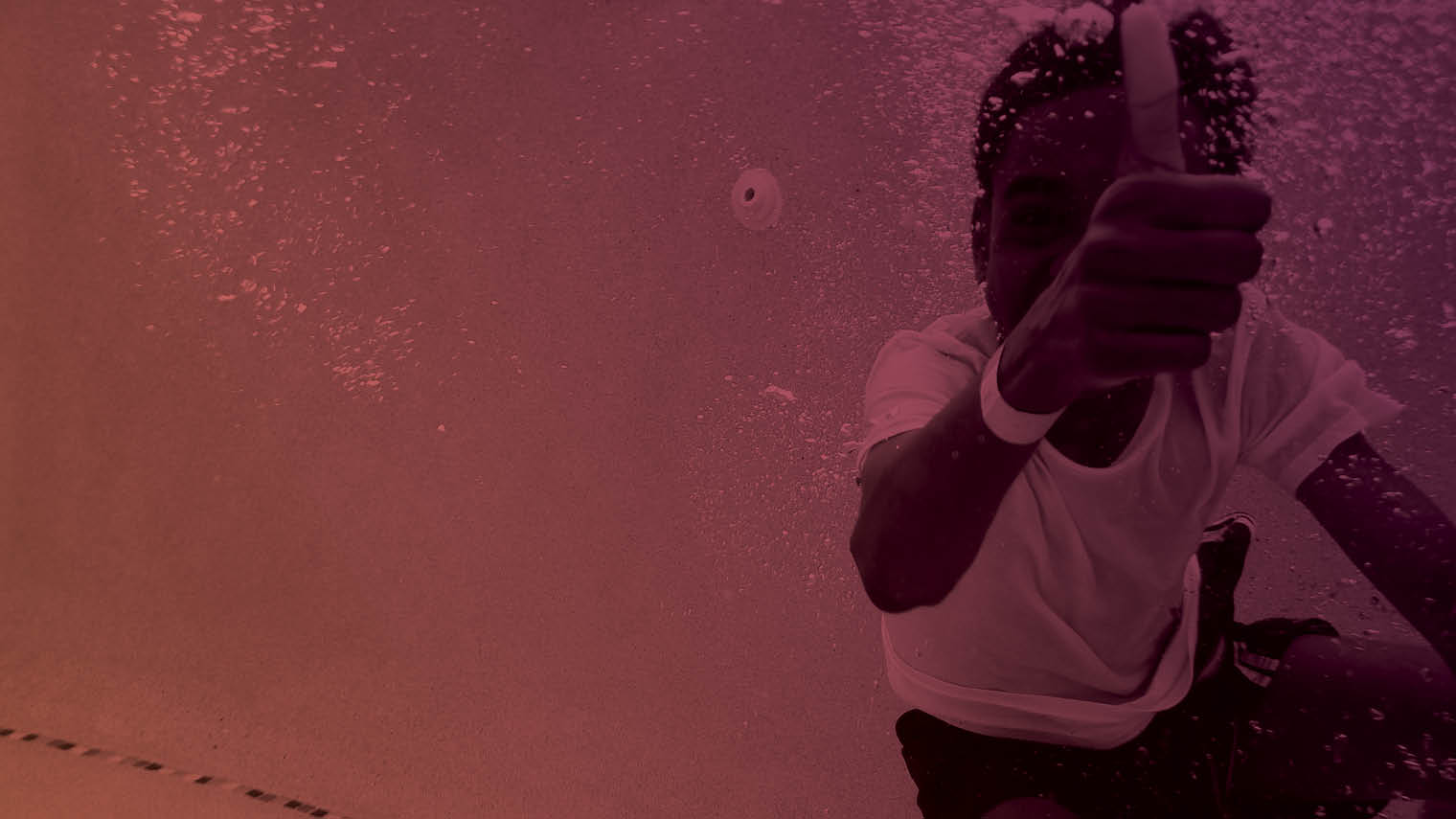 While covering up should be the first line of defence against skin cancer, a wet T-shirt isn’t enough.

“Children have thinner skin and are even more prone to UV damage, so it is very important to keep them protected,” says Professor Swen John of the European Academy of Dermatology and Venereology (EADV).

However, the fabric type and colour of clothing makes a huge difference.

Invest in UV sun protection clothing, against both UVB and UVA rays, that the sun can’t penetrate. “UV swimwear blocks out harmful UV rays by as much as 98 per cent says, so gives children the protection they need,” says Dr Ross Perry, skin cancer expert and medical director of CosmedicsUK. “But you will still need sunscreen on uncovered areas, such as the face, neck, hands, legs and feet.” 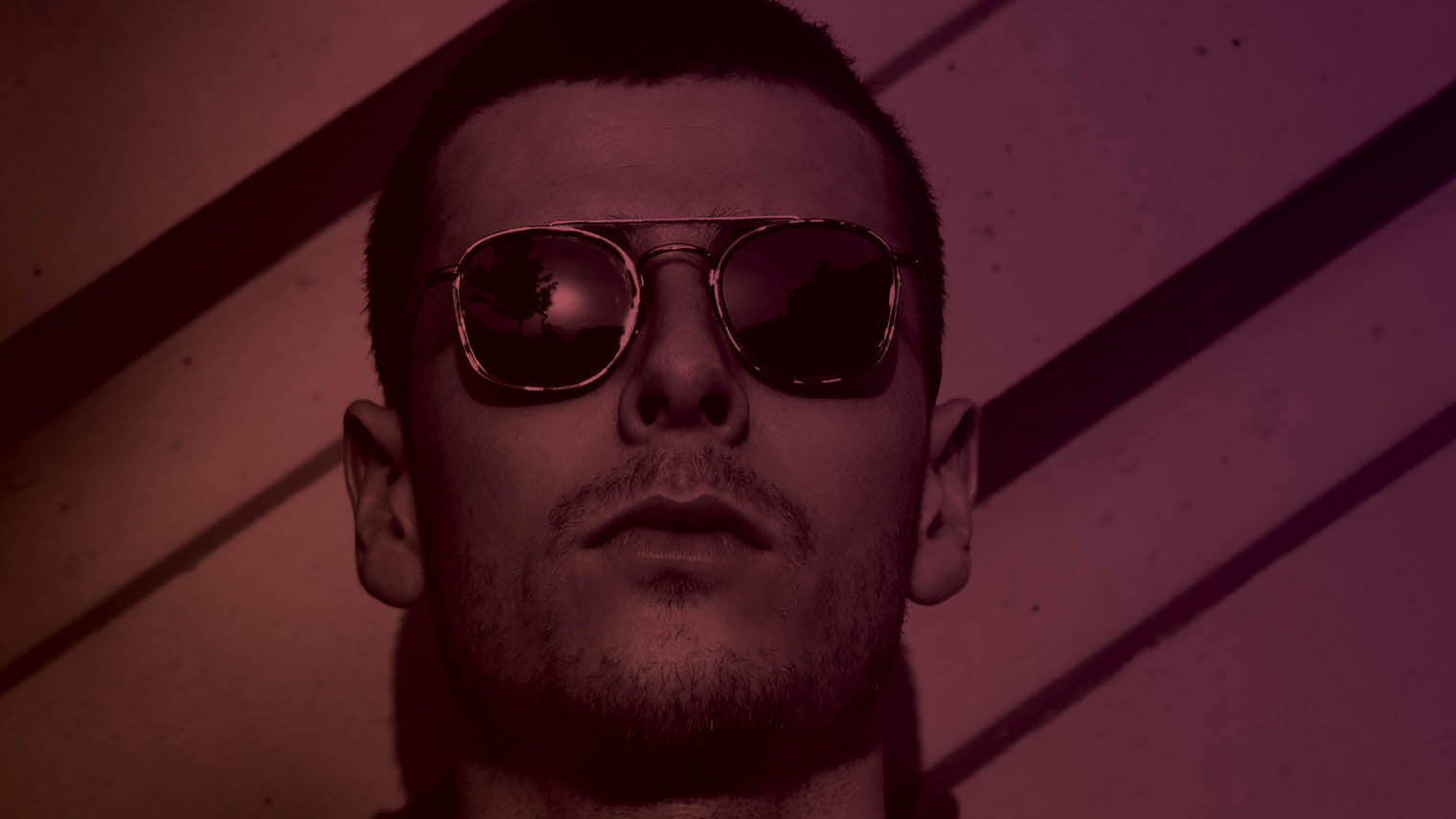 Having moles on your skin can quadruple your risk of developing the deadliest type of skin cancer, according to a study presented at the World Congress on Cancers of the Skin in Edinburgh.

Study author Dr Eugene Ong, of the University of Oxford, says: “Our results show that patients with a hospital diagnosis of melanocytic naevi, or moles, have a high risk of developing melanoma both around the site of the mole and elsewhere on the body. These people might, therefore, benefit from increased surveillance.”

However, the sad fact is that everyone is at risk of skin cancer, says CosmedicsUK’s Dr Perry. “Seventy per cent of all melanomas are new moles, so it’s important to keep checking even if you don’t have any moles, as new ones can always develop.” 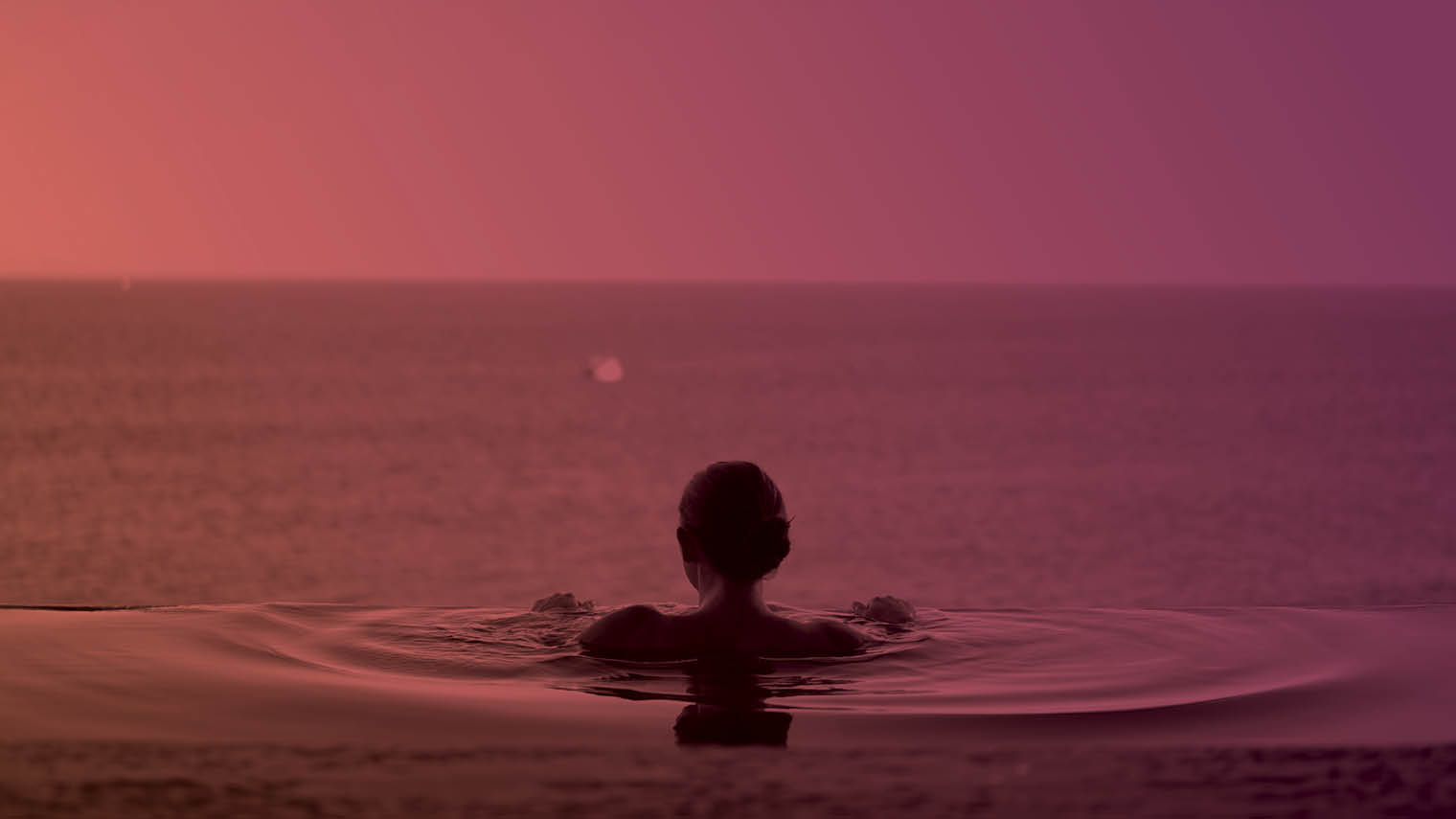 Because skin cancer tends to be underestimated, we don’t always respond as quickly as we should to skin changes.

“This is because skin cancer usually presents itself as an innocuous mole or mark on the skin at the beginning and, as such, is not taken seriously,” says Dr Perry at CosmedicsUK.

Nina Goad at BAD says most public education campaigns focus on prevention and staying safe in the sun. “But new studies show that we now also need to target our efforts on early detection, by encouraging people to check their skin and report anything suspicious to their GP sooner rather than later,” she says.

And it’s important to act on any skin changes, says Dr Riccardo Di Cuffa, director at Your Doctor. “New moles, blisters or even scabs can be signs of skin cancer,” he says. “Check your body from head to toe frequently, especially during the summer months. Be wary of any new spots or anything changing, itching or bleeding and, if you have any concerns, see your GP as soon as possible.”

Boots’ Ms O’Connor adds: “Any GP would be happy to check out a mole as it could be nothing. But, equally, if it is more sinister, early diagnosis is key to removing it before extensive radiotherapy or reconstructive surgery is needed.” 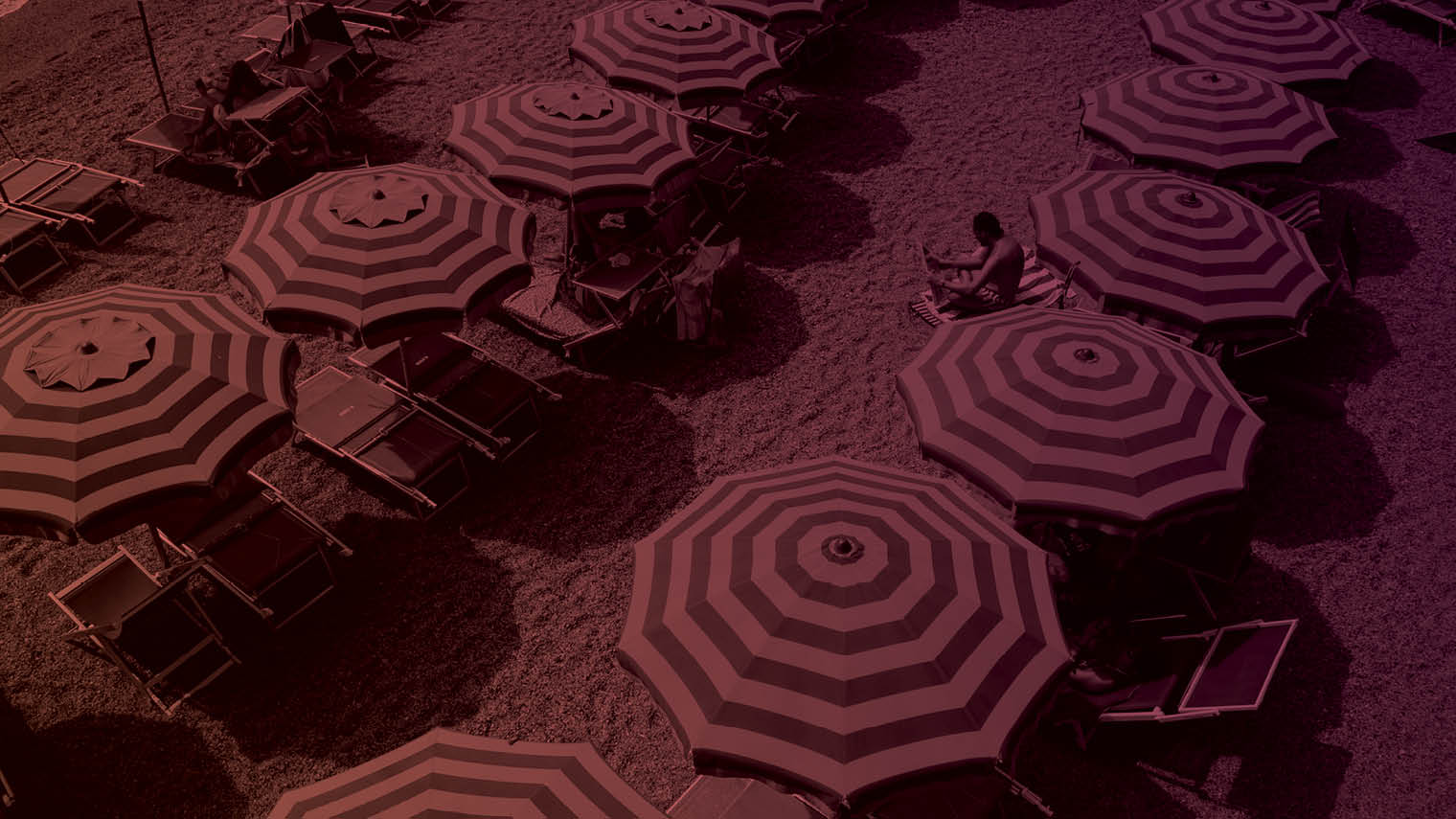 Seeking out shade is a great protective measure against skin cancer, particularly when the sun is strongest between 11am and 3pm.

“However, sitting in the shade alone does not offer ultimate protection as ultraviolet rays scatter more easily than visible light in the atmosphere,” says Cheryl Lythgoe, head matron at Benenden Health. “Therefore, they can bounce and refract on to the skin and still cause damage.”

This effect is heightened by reflective surfaces like water or light coloured sand, while the sun can also filter through the dappled shade of trees.

Even in the shade, wear an SPF sunscreen of at least 30, a wide-brimmed hat and protective eyewear, CosmedicsUK’s Dr Perry advises. 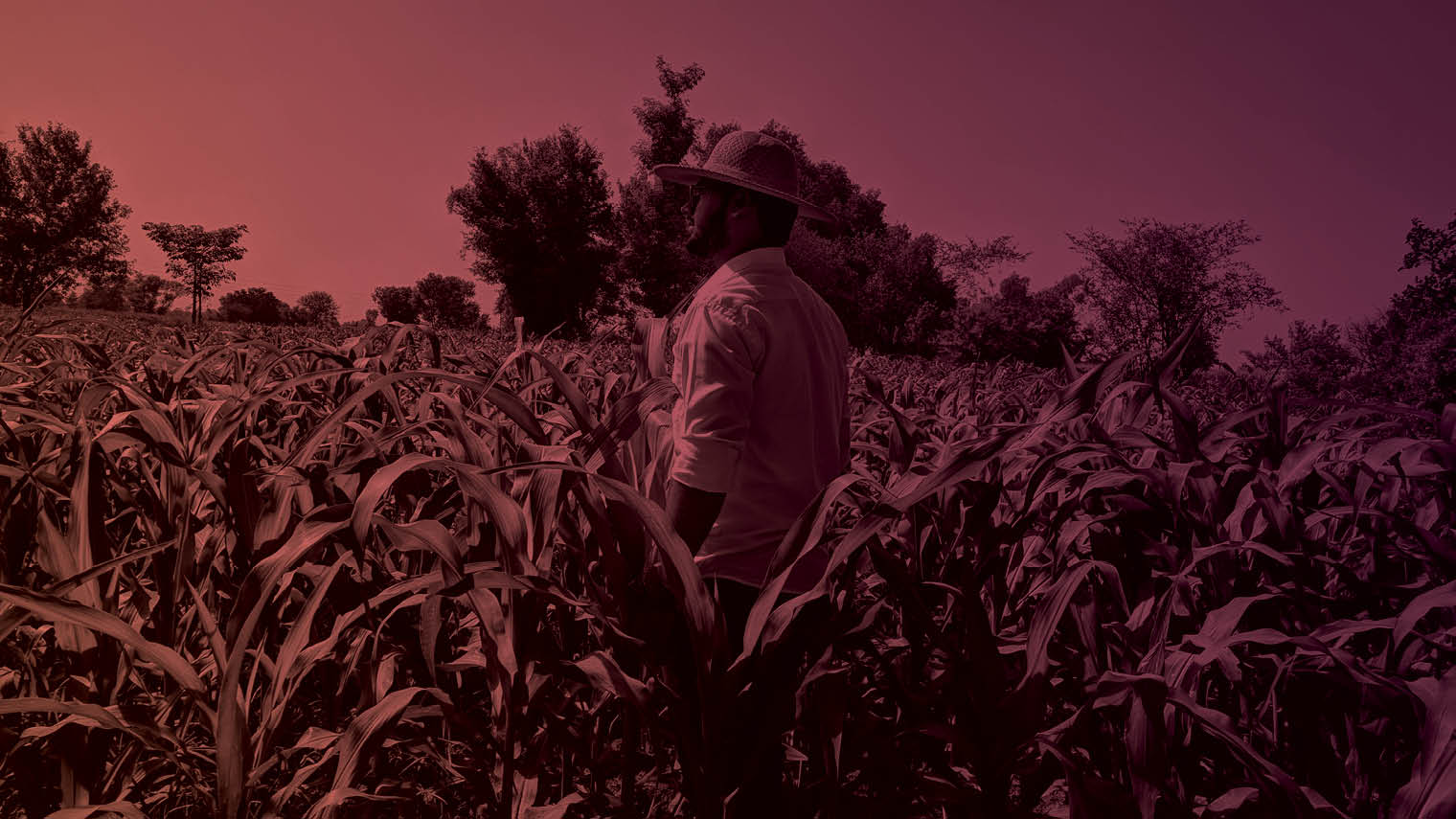 The opposite is actually true. People who have a lot of overall exposure to the sun, even without burning, are at increased risk of non-melanoma skin cancer, according to the British Skin Foundation.

The EADV says non-melanoma occupational skin cancer is “a chronic disease that has reached epidemic proportions”.

Professor John estimates that, as in Germany, British outdoor workers are exceeding the daily limit of radiant exposure set by the World Health Organization by almost five-fold.

And, according to the EADV, five UK workers a day get skin cancer, with 60 a year dying from the disease.

The EADV is calling for more accurate recording of non-melanomas, regular health screenings, and compulsory health and safety measures, including sunshields, providing sun protection clothing and sunblocks, of SPF 50+, with indoor break facilities. 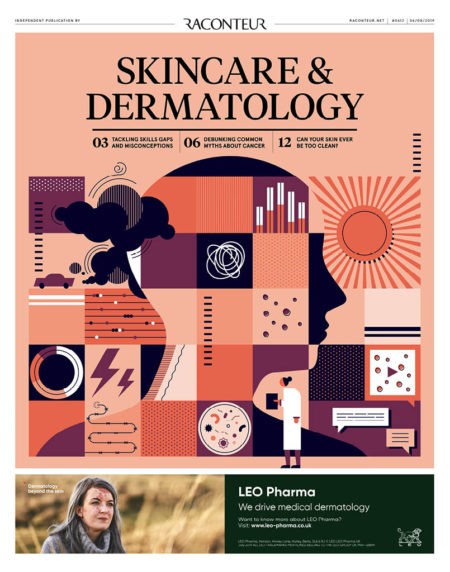 What is a dermatologist?