Revisiting how we think about cleanliness and bacteria could be the key to improving overall skin health. Clean is good, but can you have too much of a good thing? 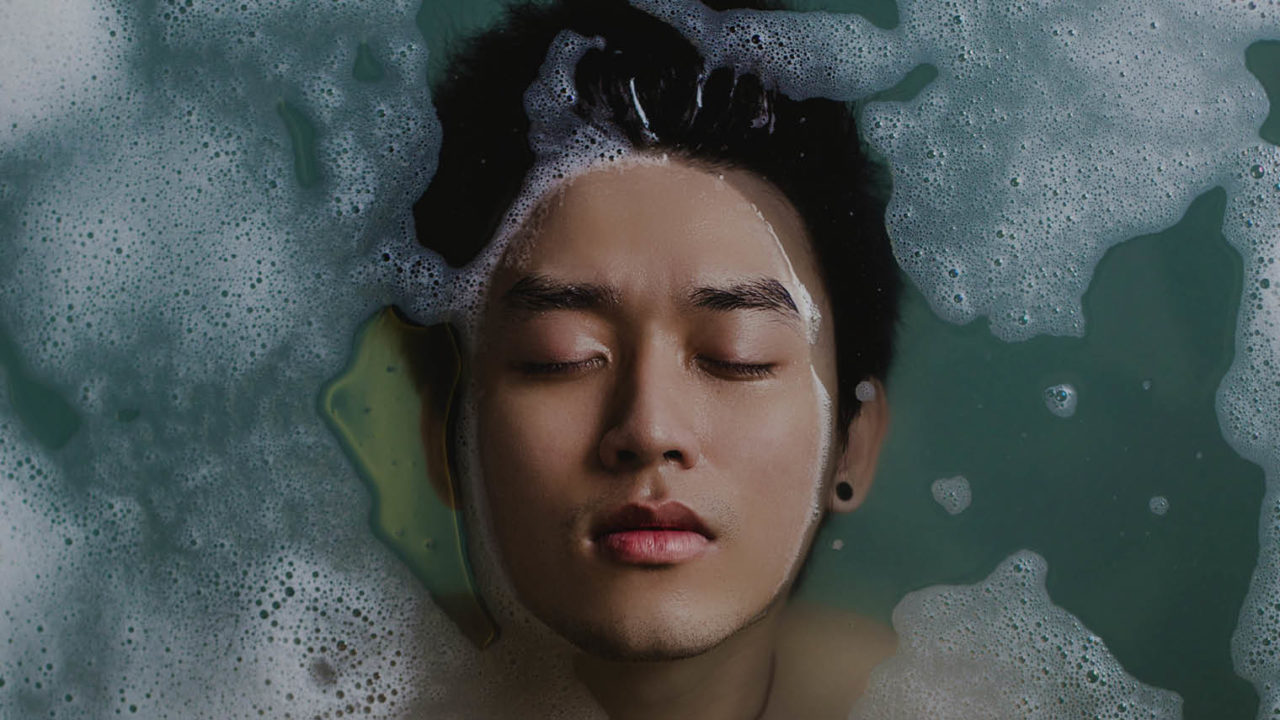 We’re all familiar with the old adage that cleanliness is next to godliness, yet a new movement is suggesting the fastidious sanitisation of our lives could be doing more harm than good. Talks of “rewilding” or “reconnecting” with nature are cropping up and just like the interest in “good bacteria” for the gut before it, the focus is on the skin microbiome. As allergic reactions and inflammatory conditions such as eczema and psoriasis continue to rise, attention is shifting towards the idea of a healthy bacterial balance and how it can not only protect the skin, but also help repair it.

The microbiome, in essence, is a community of organisms that live on the skin, including bacteria, viruses and fungi. It’s a finely tuned ecosystem that controls a surprising amount about our health and, much like gut bacteria, it can have far-reaching consequences.

“Your skin microbiome is already under pressure, as the skin is quite acidic. For example, sebum, the spot-causing oil, is actually antibacterial. So the microbiome already has a bit of adjusting to do to that,” explains Professor Carsten Flohr, consultant dermatologist and eczema specialist.

“It’s a very intricate balance on the skin and when the regulation fails, you get problems. For example, eczema is linked to the overgrowth of a certain bacteria.”

How our lifestyle is jeopardising our skin

Now research and brands are suggesting our lifestyles are also damaging the skin microbiome and taking our skin health down with it. “Hygiene is not bad,” says Jasmina Aganovic, president of Mother Dirt. “But we have moved to a point of sterilisation.”

Founded in 2014, Mother Dirt’s hero product is the AO+ Biome Mist, which contains live bacteria and so needs to be kept refrigerated. An MIT graduate, who previously worked at LVMH and Fresh Skincare, partnered with David Whitlock, a chemical engineer and fellow MIT alumnus for the venture.

“Remember, humans used to walk barefoot, swim naked in rivers; bacteria was very ubiquitous. And now, as our lives have been taken indoors and we’re less in touch with nature, we’re feeling the effects. There have been studies that have sequenced the microbiome of uncontacted tribes around the world, which show they still have this bacteria and the rest of the world has lost it. And these tribes don’t have the same incidences of acne, eczema or other inflammatory conditions,” says Ms Aganovic.

Indeed, a 2015 study of the skin microbiome of the previously uncontacted Yanomami tribe found they possessed an unprecedented volume of bacterial biodiversity and even possessed some functional natural antibiotics. The bacteria, which much research, including Mother Dirt’s product line, centres on, is referred to as ammonia oxidising bacteria. Believed to feed on sweat and then convert into nitrite and nitric oxide, it functions as a sort of built-in cleanser and deodorant.

“Some people even refer to the microbiome as a new organ system or the second genome,” says Ms Aganovic. “It can impact everything from the look and feel of skin, how oily it is and the texture.”

A number of beauty brands are looking to capitalise on the movement. L’Oréal has patented several bacterial treatments for dry skin for use in a number of their brands from Lancôme to La Roche-Posay, and Estée Lauder-owned Clinique use lactobacillus ferment in the Clinique iD Moisturiser range.

Much research around the skin microbiome has focused on inflammatory conditions, such as eczema, while trials have also been undertaken for conditions including keratosis pilaris, the red bumps that can present on arms and legs sometimes referred to as “chicken skin”.

“Eczema is not just an unpleasant and painful condition, but it also represents a breakdown in the skin barrier,” says Professor Flohr. “This can then leave the skin more open to infection or other kinds of irritation and people who have very severe eczema are more likely to have hay fever as well, for example.”

It’s widely accepted we have gradually lost some strains of bacteria from our microbiome, such as ammonia oxidising bacteria, as our lives moved indoors and became less agricultural. “It’s worth noting modern hygiene practices of literally having hot water piped into our homes and using antibacterial surfactants every day is relatively new in evolutionary terms,” adds Ms Aganovic. “Evolution is a slow process and it took thousands of years for our microbiome to develop to the point it was at before.”

Why we need to think twice about hygiene

Both Ms Aganovic and Professor Flohr agree we’re just at the beginning of our understanding of the full potential of the skin microbiome. Professor Flohr points out that the technology needed to investigate this thoroughly is still only about 15 years old.

What we do have, however, is a potential paradigm shift in the way we think about cleanliness and bacteria. Just like your doctor may now advise a side of kefir with your course of penicillin, consumers are starting to think twice about lathering up in the same way
they did before, especially if they’re suffering with an atopic inflammatory condition.

With the knowledge that hard water can exacerbate skin conditions, and fears around pollution and skin damage, we’re left with the perfect storm of modern, Western issues: how clean is clean enough? And could our daily hygiene practices be harming us, not helping us?