The Canadian government is probably one the last suspects when it comes to charges of stifling innovation, but the pharmaceutical world is still struggling to deal with its hard-line approach to patent law 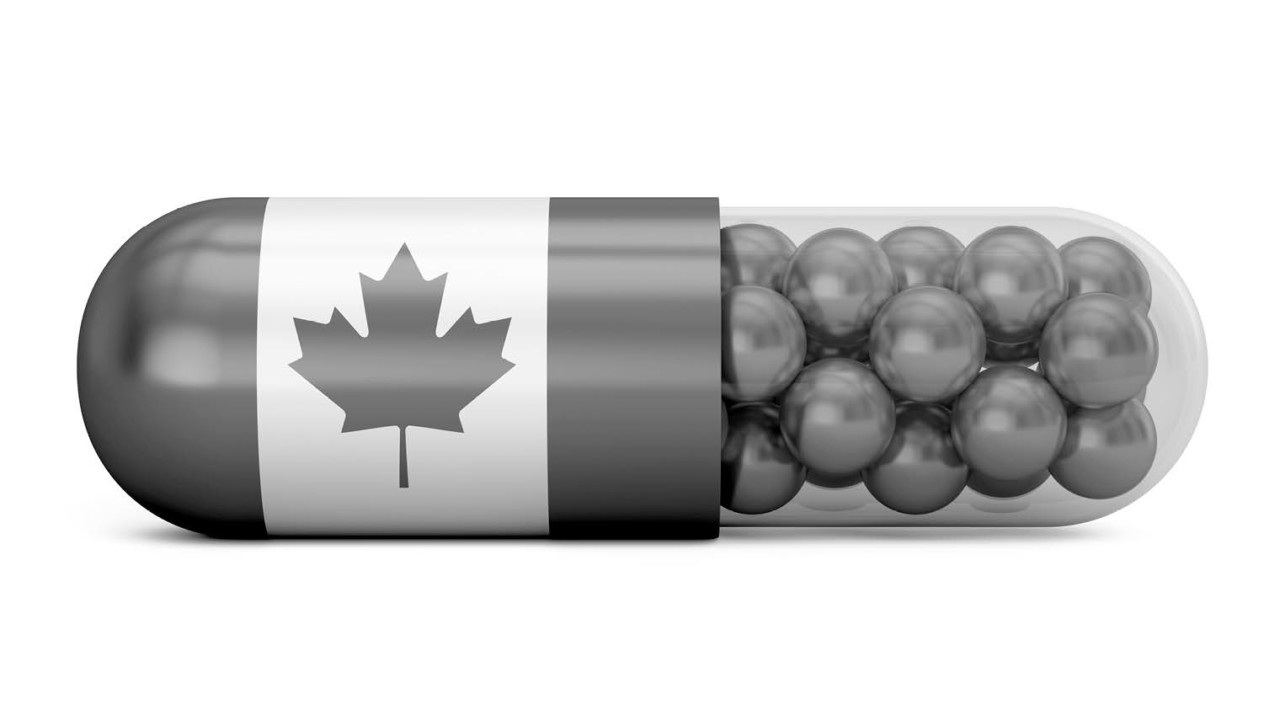 A major legislative shift has made it tougher for companies to get patents and the administration has even revoked 20 existing patents with a stringent interpretation of internationally recognised statutes.

The controversial Promise Utility Doctrine was adopted a decade ago and has been gathering pace as government and big pharmas face off in an increasingly hostile confrontation.

The Canadian courts believe the pharmaceutical sector has had it too easy so has ramped up the threshold of the standard clause that a new drug should be “useful” or “capable of industrial application” by asking companies to detail how useful their inventions will be as commercial products.

The fallout has been spectacular and costly with the Canadian division of UK company AstraZeneca recently watching the patent for its widely used gastrointestinal reflux drug, Nexium, being ripped up.

The approach has caused dismay across the industry which believes established checks and clinical trials prevent speculative patent applications.

“The courts have turned utility into a test of an inventor’s ability to predict the future,” says Philip Stevens, of Geneva Network, a UK-based public policy research organisation specialising in international intellectual property health and trade issues.

“This test puts things backwards. An invention and the patent on it are only the first step on the way to a useful commercial product. Innovators rely on patents to secure the investment they need to fully test and commercially develop their inventions into products. Businesses and investors need a patent before spending money on the testing required to develop an invention into a safe and effective commercial product. This is stifling innovation.”

Eli Lilly recently lost an arbitration hearing under the North American Free Trade Agreement to overturn the Canadian courts revocation of its drugs Strattera, used with attention deficit hyperactivity disorder, and the anti-psychotic Zyprexa, and to seek £300 million in damages for lost profits.

But Canada remains an outlier in its approach and experts believe the doctrine will not spread to Europe.

Simon Wright, a UK and European patent attorney at J A Kemp, says existing tests and interpretations of “industrially useful” are adequate, adding: “Companies already have to show that a set of compounds has the affect ascribed to them and if you cannot prove that, you don’t get the patent. You need scientific and technical proof and support.

“Any changes would have to come at European level and I don’t think there will be any stomach for it here. It sounds like a somewhat unjust extra hurdle as it is impossible to predict exactly what will happen over the long cycle of drug development.”