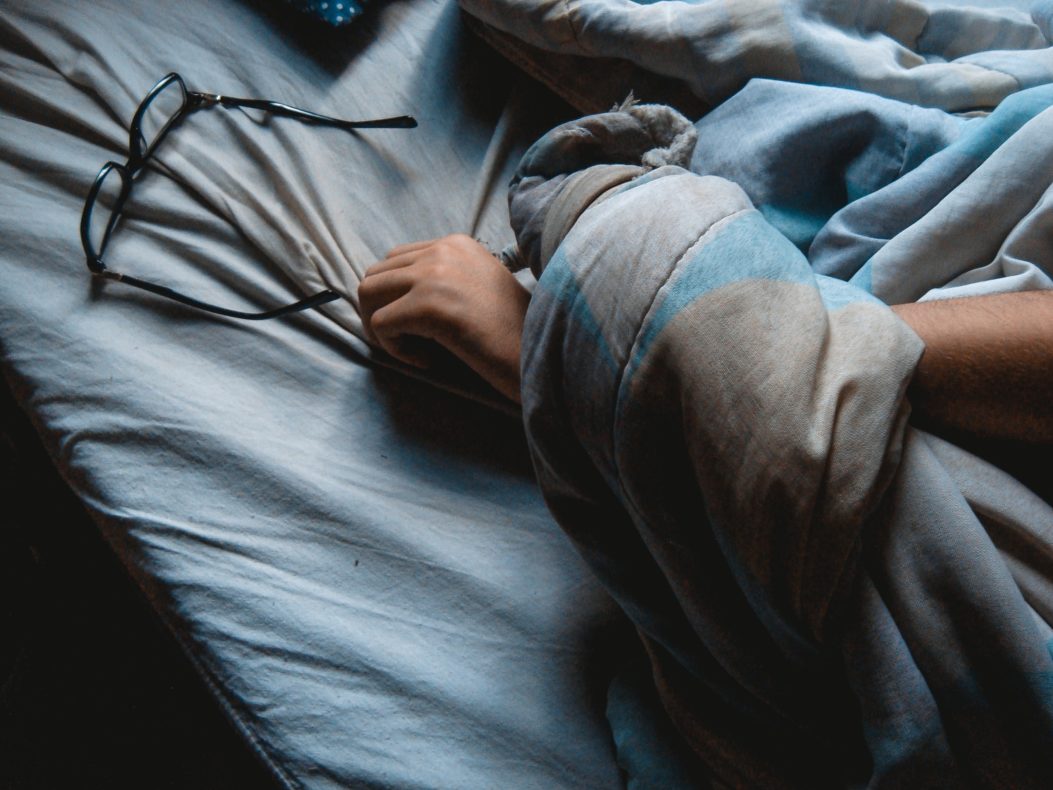 People in the UK get half an hour less sleep each night than the global average. So, when sleep deprivation can have a detrimental impact on your mental health, why isn’t more being done to address the problem?

A survey commissioned by Sainsbury’s in 2018 found that UK adults were averaging just six hours and 19 minutes of sleep each night and getting the recommended eight hours just two nights a week.

However, Philips research found that the average amount achieved by adults over the age of 25 worldwide is 6 hours 48 minutes.

“Rewards are overvalued and losses are undervalued; risk taking is a very measurable after a lack of sleep. Put that in the City environment and it’s worrying,” he says. “Studies have also shown facial recognition has changed; people who haven’t had enough sleep have difficulty assigning emotion in others and often get it wrong.”

The impact of sleep on mental health

Crucially, though, half of clients at the London Sleep Centre also have mental health issues and addressing depression, anxiety, post-traumatic stress disorder (PTSD) or other conditions is the first port of call for treatment, says Professor Williams.

However, it is a chicken-and-egg dilemma: whether mental health issues come before sleep problems or vice versa is not known. “Take PTSD, for example,” says Professor Williams. “We now know that soldiers are more likely to get PTSD from the horrors of war if they’ve had insomnia beforehand.”

Professor Jason Ellis, director of the Northumbria Centre for Sleep Research at Northumbria University, is working with the National Sleep Council to raise awareness of the importance of a good night’s sleep to health and wellbeing, and its effect on our mental health.

“Sleep and mental health go hand in hand,” he says. “Traditionally, mental health has been associated with poor sleep, but we are starting to understand this is a bi-directional relationship with research demonstrating that having a sleep disorder, such as insomnia, significantly increases the risk for depression.”

The Sleep Council is working as part of an all-party parliamentary group to get sleep on the public health agenda and make it as much a focus for the NHS as diet and exercise. But progress, according to its spokesman, is painfully slow.

World sleep expert Dr Matt Walker, professor of neuroscience and psychology at the University of California, Berkeley, warns in his best-selling book Why We Sleep that low-level exhaustion has become the accepted norm.

He says individuals fail to recognise how a continual deficiency of sleep is compromising their “mental aptitude and physical vitality, including the slow accumulation of ill health” to the point that people are spending years of their lives in a “sub-optimal state of psychological and physiological functioning, never maximising their potential of mind or body due to their blind persistence in sleeping too little”.

It makes for bleak reading, as does another study by Harvard University that reports how chronic sleep problems affect between 50 and 80 per cent of patients in a typical psychiatric practice in the United States compared with 10 to 18 per cent of the general population.

While in recent years there has been a shift in the recognition of sleep as one of the pillars of health and wellbeing, more must be done, argues Professor Ellis.

“There is a dismissal of the importance of sleep,” he says. “If we look at how people talk about sleep: phrases such as ‘you snooze you lose’, ‘I will sleep when I am dead’ and ‘powerful people only need short amounts of sleep’ are commonplace and it soon becomes clear that sleep is an undervalued resource.”

It shouldn’t take a bout of insomnia to start worrying about sleep. If we’re failing to recognise the impact this continual sleep deficiency is having on our daily lives and mental health, sleep must be put more widely on the public agenda.

“Although we are talking about sleep more as a society, this tends to focus on the impact of poor sleep and general education pieces about sleep itself,” says Professor Ellis. “A large proportion of individuals don’t have a sleep disorder per se, but they just don’t sleep as well as they could. I feel that this is where we should be focusing at least some of our efforts: can we improve the sleep of the public at large? I feel this is possible and a necessary step forward.”

While the British Sleep Council is working at government level and is available to offer practical advice to any individual struggling with lack of sleep, they are also aiming to look at how we can improve sleep from within the workplace and in schools. “We need a more comprehensive public health agenda on sleep,” says Professor Ellis.

The Philips global survey found that eight in ten adults want to improve the quality of their sleep, yet the majority (60 per cent) have not sought help from a medical professional.

“More education about sleep, and the identification and management of sleep disorders is vital,” Professor Ellis concludes. “In my view, asking about sleep should be part of any GP consultation, but this can only be helpful if GPs are trained to know what to say and do about it when issues come up.”