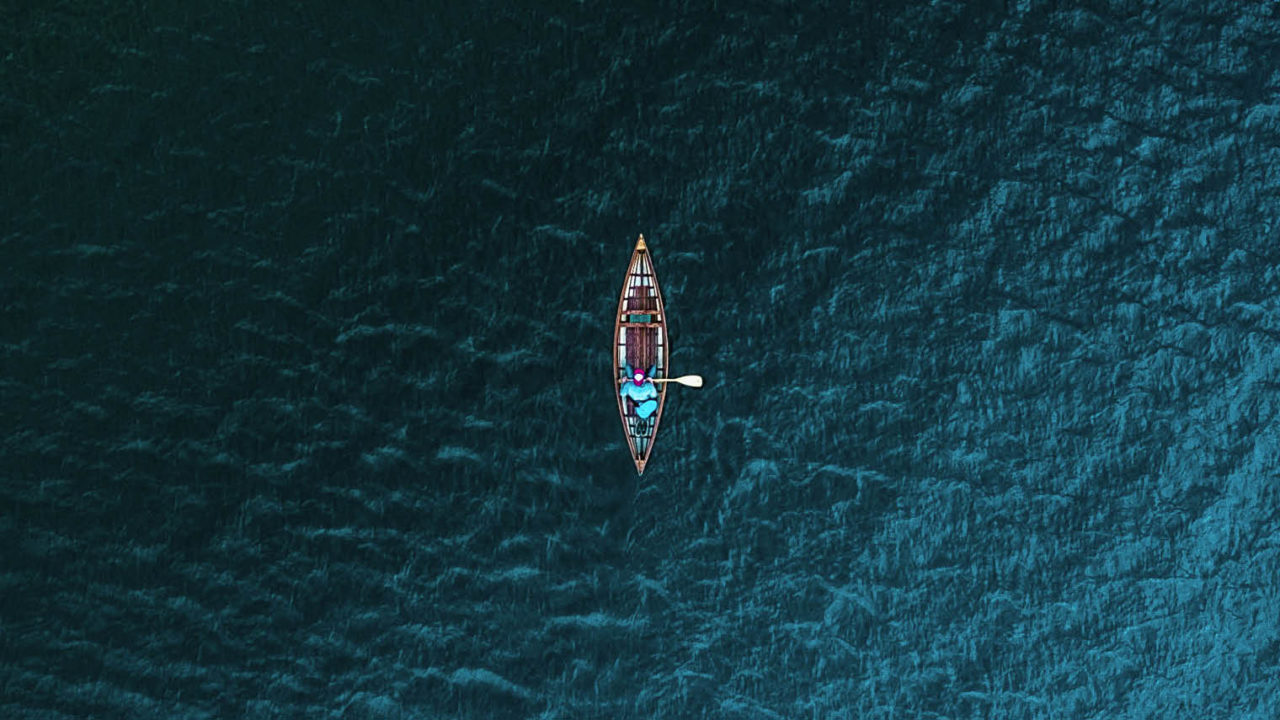 With more than four in ten rare disease patients affected by depression, and significantly higher rates of illnesses like anxiety, mental health problems are a pervasive pandemic.

Considering globally there are up to 8,000 different rare diseases, with around three million people in the UK affected, the burden is enormous.

“There is an urgent need to provide holistic care that covers the spectrum of the health, social and everyday needs of people living with a rare disease and their families,” explains Raquel Castro, social policy director at the European Organisation for Rare Diseases (EURORDIS). “Mental health is a crucial piece of this puzzle.”

The reasons for increased mental health problems in rare disease patients, and their families, are myriad.

Most rare diseases are complex and chronic, potentially life-threatening and go hand in hand with reduced quality of life.

Access to adequate care is often limited, while information can be sparse and fewer patients means a smaller rare disease support network.

There can be issues around a disease’s visible attributes leading to discrimination, while conversely, a lack of visibility can mean disbelief or misunderstanding from other people.

There is an urgent need to provide holistic care that covers the spectrum of the health, social and everyday needs of people living with a rare disease

The lack of knowledge means many people can be left waiting years for a correct rare disease diagnosis, which Rare Disease UK chair Dr Jayne Spink says is “enormously anxiety-inducing”.

“It can also be quite shocking to have a diagnosis of a condition you have never heard of, or have little information about,” adds Dr Spink. “There is little reassurance.”

Addressing physical and mental health together

Researchers at the University Medical Center Hamburg-Eppendorf have been gathering evidence on the extent of the problem.

Research associate Natalie Uhlenbusch has been working with a team including Professor Bernd Löwe and Dr Miriam Depping to explore how mental health problems impact on rare disease patients.

In the team’s study, 42% of patients had symptoms of moderate or severe depression, while 23% had anxiety.

“Given that 80% of all rare diseases cannot be cured due to their genetic origin, effectively addressing depression and anxiety may be one of the few ways we can improve patients’ quality of life,” explains Ms Uhlenbusch.

“Physical and mental health cannot be treated as separate issues. Having a mental disorder in addition to a physical disease affects patients’ quality of life and can even decrease life expectancy.

In its study, Rare Disease UK also pinpointed that patients can be mislabelled as neurotic, or having health anxiety, while trying to obtain their rare disease diagnosis.

Those with previous mental health problems are “particularly vulnerable” to the issue, making it even harder to get recognition for their physical symptoms.

“Some patients with rare diseases face a stigmatisation of having psychological or psychosomatic problems because their symptomatology is unusual and not identified by health practitioners,” explains Dr Mary Gillam, Elsevier’s Clinical Solutions medical editor and American Board of Internal Medicine-certified endocrinologist.

However, Dr Gillam points out that understanding the relationship between a rare disease and a mental or psychiatric condition is “not always straightforward”.

“A psychiatric disorder can occur as a primary manifestation of the disease itself, such as in the congenital condition Prader-Willi syndrome,” she explains.

“On the other hand, a neuropsychiatric condition can develop as a complication of a rare disease, too, such as in patients with Cushing’s syndrome, where endogenous hypercortisolaemia provokes a “steroid psychosis” that can resemble mania.

“Finally, patients afflicted with rare, chronic conditions are heavily burdened by persistent symptoms and poor quality of life, which can trigger mental health issues like depression and anxiety.”

Early diagnosis and support is vital

Baroness Nicola Blackwood, the government health minister responsible for rare diseases, has been lobbying to raise awareness after her own experiences during a 30-year wait to be diagnosed with Ehlers-Danlos Syndrome (EDS), a condition that affects connective tissues.

During that time, health professionals encouraged her to see a psychiatrist and prescribed drugs that worsened her condition.

“I know first-hand the huge impact a rare condition can have on physical and mental health and I’m determined to do all I can to raise awareness and improve rare disease support for all NHS patients,” she says.

“Early diagnosis of a rare condition is extremely important.

“Not only does it end the often very stressful and exhausting diagnostic odyssey for a patient, it also means they can get the support they need much earlier, including for their mental health.

“We want to see a more holistic approach where treatment for mental health conditions is more closely integrated with the rest of a patient’s care.

“Expanding the mental health workforce and raising awareness of mental health conditions among healthcare professionals is key to this. This will take time but we are making progress.”

What is being done for rare disease patients now?

The health minister added government is working with the NHS and partner organisations, such as NICE, to improve the care that rare disease patients can expect through the UK Strategy for Rare Diseases, the NHS Long Term Plan and the upcoming Genomics Healthcare Strategy.

It also calls for an annual mental health assessment for rare disease patients and their families.

“It is vital that healthcare professionals are provided with the skills, knowledge and capacity to demonstrate awareness of the emotional challenges of living with a rare disease, so they are equipped to handle discussions about mental health sensitively,” says Ms Castro.

“Working with my illness rather than against it”

An interview with patient campaigner Thomas Smith Although Thomas Smith was diagnosed with cystic fibrosis at six weeks old, it was only in his teens the rare disease began to majorly impact his life and mental health. The now 31-year-old says he was in ‘denial’ about his condition – which affects one in 2,500 people – and ‘internalised’ his feelings. “I didn’t think there was any alternative,” explains Thomas. “In the depths of my struggles in the early 2000s, the words ‘mental health’ weren’t really part of the British public’s register.” Being severely underweight led to bullying at school and, at the age of 18, Thomas had a gastrostomy procedure – a feeding tube inserted into his abdomen. “The gastrostomy destroyed any sense of positive body image,” he explains. “I felt such shame.” Thomas never directly shared his condition with anyone, but says he felt “everyone has this knowledge of your ‘weakness’.” “The paranoia and sense of vulnerability is extremely real,” he explains. “When you are a male patient and the prevailing social and cultural wind is to be strong, then being underweight and told you’ll have fertility problems can damage your feelings of masculinity.” Although mental health wasn’t specifically mentioned in his treatment, Thomas was evaluated by a clinical psychologist during organ transplant assessments and says he feels fortunate to receive support every six weeks, as well as taking anti-depressant drugs daily to keep him “on the straight and narrow”. Now working as executive chair of the Empower Middlesbrough social regeneration board, Thomas is keen to raise awareness of rare diseases, and tackle stereotypes. “My life started to change three years ago when I started working with my illness rather than against it,” he says. “Until then, I felt deeply ashamed of my disease. “Cystic fibrosis is incredibly isolating, so mental health awareness is very important.” Thomas can be found on Twitter at @pro_patient