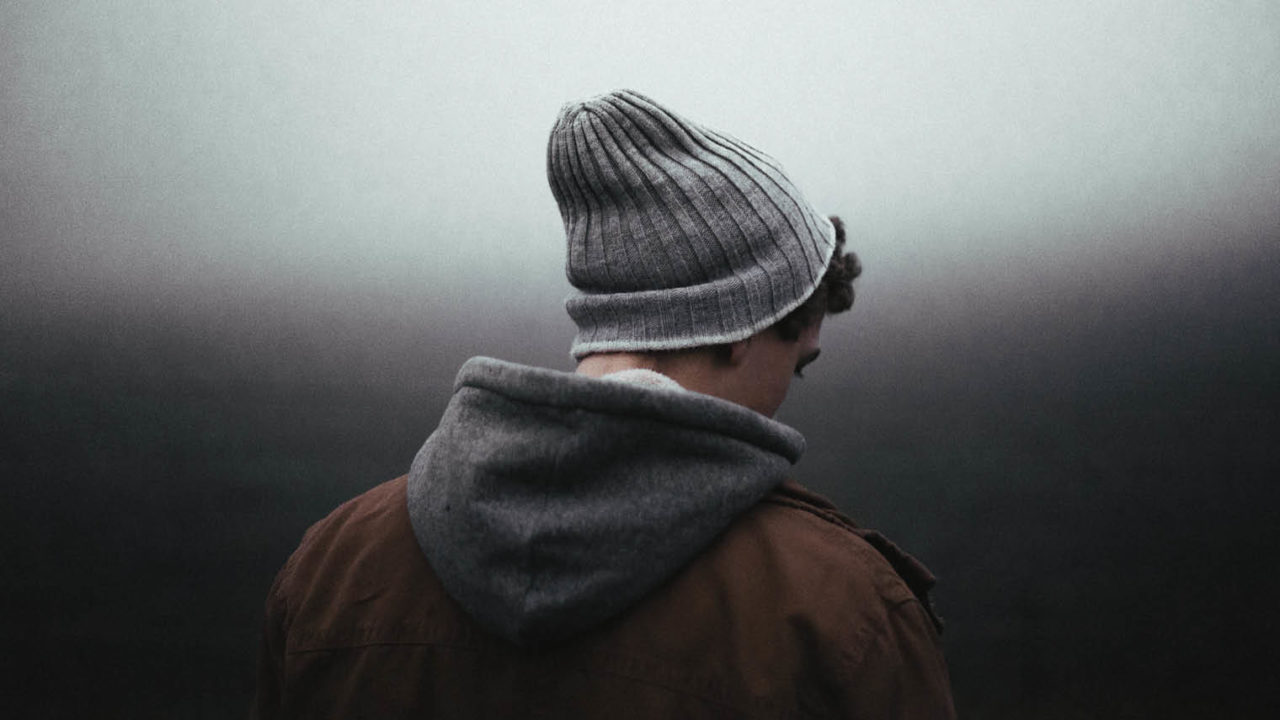 Anxiety, depression and obsessive compulsive disorder can all go hand in hand with chronic skin conditions, either as a by-product of a skin issue or even as the catalyst for one. In our increasingly visual culture, the pressure to have perfect, flawless skin mounts every day, as does misinformation about good skin health practices.

Psychodermatology has long been included on the medical curriculum, but it’s finally starting to emerge as a field in its own right as a response to a growing mental health crisis.

“I would say the majority of my patients have an underlying mental health concern,” says consultant dermatologist Dr Anjali Mahto. “It’s hard not to when you’re battling a chronic skin condition that has a tendency to flare up at the worst possible times. A lot of the problems can centre around feelings of control or lack thereof.

“If you have a chronic skin condition like acne or rosacea that has no ‘cure’ so to speak, that can be really hard to deal with psychologically. It’s unpredictable and you can end up planning your life around your ‘good skin days’.”

As a teenager, Dr Mahto struggled with acne herself and says she saw countless dermatologists, “some good, some not so good”, and uses her own experiences to inform how she talks to patients. “I know every trick in the book. When a patient comes in with huge sunglasses or a hat on, or tries to hide behind their hair or won’t make eye contact, these are all really good indicators there’s there’s a deeper self-esteem issue to be addressed.”

Dr Paul Charlson, president of the British College of Aesthetic Medicine, says: “There are a few dedicated psychodermatology units up and down the country, but on the whole it’s something everyone needs to be mindful of.

“When I do a consultation with a new patient, body dysmorphia is part of the test. You look for those verbal and non-verbal clues. Part of the therapeutic relationship is supporting a patient and making sure they don’t lose faith.”

Some of the most pressing psychological issues that go along with skin conditions are anxiety and depression, though some OCD-type conditions can manifest via the skin. For example, dermatillomania, or compulsive picking of the skin, or acne excoriée, where a patient scratches and gouges at their spots, causing scarring.

The emotional impact of skin conditions

Hannah C, 27, began private treatment for her rosacea after she found herself increasingly saddened and frustrated by the unpredictable nature of her skin.

“It got to the point where I’d be waking up and immediately rushing to look in the mirror with a feeling of dread. I never knew if it was going to be a good or bad day for my skin. I just didn’t feel like myself anymore and I couldn’t relax. If I went out with friends, I didn’t want to talk much or be looked at; I just felt shy all the time and like I wanted to be alone,” she says.

After a course of antibiotic gel from her doctor, Hannah took the plunge and went for private treatments, which she estimates have cost more than £1,000. “I then struggled with feeling like I was being so vain for even caring, but I also felt so ugly and I hated it,” she says.

“My dermatologist is a woman and she’s always been really reassuring, but as I see her in a hospital, it still feels a bit clinical to me. And while my skin is good now and I largely feel optimistic, I know if I had a relapse, I’d probably go back to feeling awful again.”

As Hannah experienced, access to care remains an issue. Dr Angelika Razzaque at the Primary Care Dermatology Society explains: “Waiting times to see a GP vary from same day for acute or emergency issues to weeks for routine appointments, so increasingly online advice is being sought, or just asking family or peers.

“Also, patients often have a bad experience as GPs are not trained in dermatology, which is a paradox given that 25 per cent of consultations are skin related. Patients often perceive their skin condition possibly as minor compared to more serious problems, such as diabetes or heart disease, and yet most people with skin conditions have worse mental health than people with diabetes.”

Of course, the beauty and skincare industries have seized the skin positivity message, with brands such as CVS, SPKTRM and Lady Gaga-owned Haus Beauty eschewing retouching for their advertising.

Both Dr Charlson and Dr Mahto say it’s their responsibility to look for warning signs of suffering in a patient and refer them to a specialist where necessary. Dr Mahto offers “almost all” her patients psychiatric or psychological referrals to ensure their needs are being met.

“I ask them, ‘Do you feel ashamed of your skin? Is it a big deal for you to be here without make-up on?’ Those kinds of questions can provide a valuable window into someone’s mental state,” she says.

The duty of care for a patient with a chronic skin condition goes beyond just the superficial and as pressures continue to mount, thanks to our increasingly visual culture, practitioners will need to take a holistic view to ensure they support patients in mind as well as body.

There’s something of a cruel joke in the relationship between mood and skin. The anxiety often caused by suffering with something like acne or rosacea can in fact exacerbate the condition, thanks to the body’s inflammatory responses to stress such as producing cortisol or interrupting sleep. At the crux of this skin-mind-health relationship is Instagram, which serves both as a brilliant education tool for many and a refuge for those struggling with a condition, but also as a source of misinformation and unhappiness. Considering, according to Ofcom research, that 44 per cent of users edit their photos before posting and 82 per cent of women in particular say they feel a need to look their best in selfies, it’s a breeding ground for discontent. Consultant dermatologist Dr Anjali Mahto says selfies and Instagram invariably come up in consultations, with patients often proffering filtered versions of themselves as their desired end-goal. “At the end of the day, your face is your calling card in many situations, both socially and professionally, and being constantly bombarded with images of radiant, glowing skin can skew your perception of normal,” says Dr Mahto. Another issue is that Instagram advice is not peer reviewed or fact checked, leading to some influencers, who command huge followings, being able to dispense misinformation. A vegan or dairy-free diet is often posited as a “cure”, while celery juice, yoga and excessive water consumption are also often suggested, bringing the advice into the realm of “clean” eating. “A narrative is much more convincing than a doctor,” Dr Mahto comments. However, support communities do exist for people with particular skin complaints, such as acne and eczema, and these can be a breath of fresh air for sufferers. Hannah C says: “I follow a few girls with rosacea on Instagram and that’s really reassuring me to see that I’m not the only one.” Likewise, a movement called #FreeThePimple was started by student Louisa Northcote to encourage skin inclusivity, garnering thousands of posts a week. Meanwhile, influencer Em Ford, who has some 880,000 followers, created a video called You Look Disgusting, including sections of abusive comments she receives about her acne-prone skin, which ignited a mainstream discussion about how skin is viewed on social media. Dr Mahto, too, documents the flare-ups of her own acne on Instagram and discusses it frankly and candidly, saying: “Partly why I do it is to show people they’re not alone, but also to help stop the spread of misinformation about so-called cures.”