There are large disparities in how governments around the world address mental health services, but a number of initiatives are prompting conversations and raising public awareness 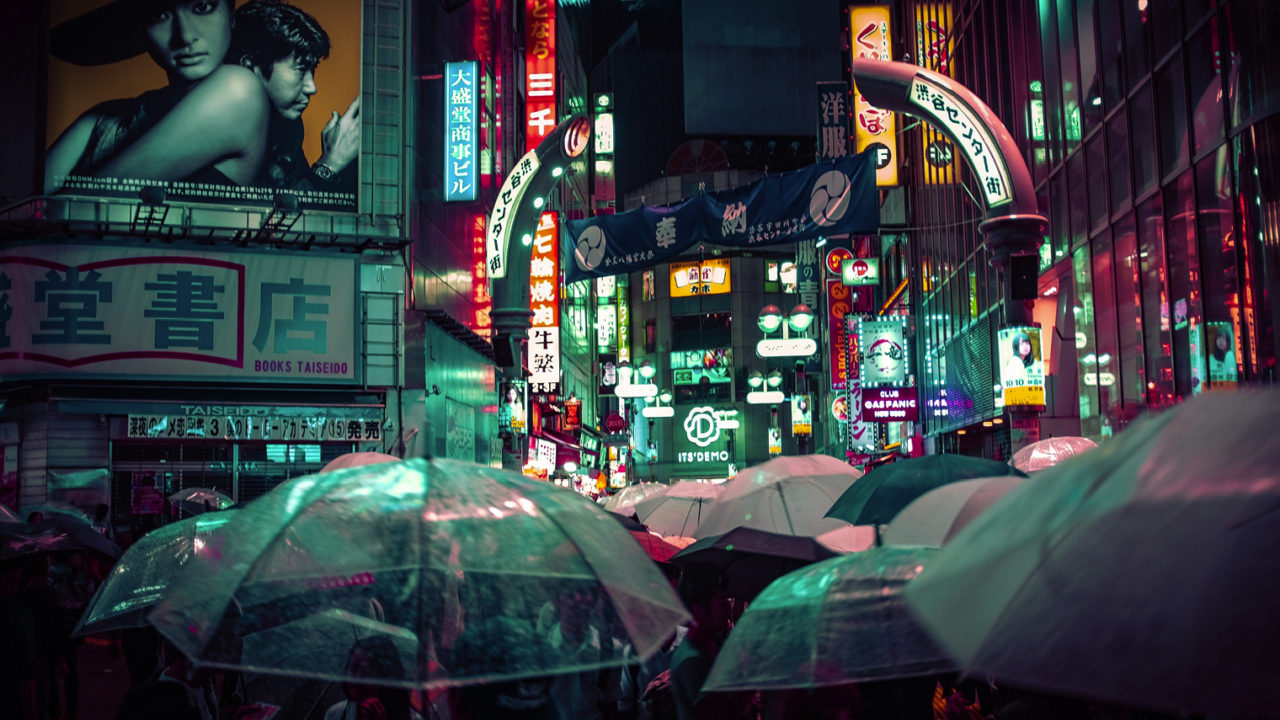 Mental health is a vital part of our constitution as human beings, yet anyone, anywhere, can experience mental distress at some point in their lives, irrespective of colour, creed or culture.

Lack of knowledge, discrimination and stigma are the biggest obstacles

From symptoms of anxiety and depression to debilitating conditions such as bipolar disorder or schizophrenia, poor mental health is one of the main causes of the overall disease burden worldwide. Responsibility for helping to improve people’s wellbeing lies with governments and it is a bleak reality that some countries have no mental health policy or legislation at all.

The mental health treatment gap must be addressed globally

Lack of knowledge, discrimination and stigma are the biggest obstacles to seeking, or providing, care and the World Health Organization (WHO) has been systemically addressing the problem with its Mental Health Action Plan since 2013, striving to bolster productive leadership for global mental health, improve information systems and provide comprehensive mental health services in community settings.

This is particularly important in developing countries where the combination of poverty, myth and ritual often mean so many people suffer in silence without accessing treatment. Up to 85 per cent of people with severe mental health issues receive no treatment in low and middle-income countries, according to WHO.

Since 2007, the anti-stigma campaign Time to Change has contributed to a marked change in attitudes towards mental health in England and Wales. The campaign has now joined forces with international development and disability organisation CBM, which is already providing psychological support to those affected by humanitarian crises, to address global mental health stigma.

This year, pilot programmes will be launched in low-income Commonwealth countries, including India, Kenya, Nigeria, Ghana and Uganda, working with local organisations and individuals with experience of mental health problems to challenge prejudice, open up conversation and offer psychological intervention.

However, if our governing bodies are not discussing mental health openly, how do we find the language to discuss it with ourselves, let alone others? Wider change only happens when those in power set a precedent.

In Japan, which had experienced one of the highest suicide rates in the developed world for a long time, suicide was a socially taboo topic that was rarely addressed publicly, contributing to a culture of secrecy and repression.

However, a number of initiatives over the past decade and a half have been set up to encourage conversations and raise public awareness, particularly during the month of March, when suicide rates were known to increase.

The suicide rate has now fallen by more than a third since peaking in 2009, following the country’s worst recession since the Second World War, and now stands at 16.5 per 100,000 inhabitants, according to government statistics.

Reaching those that need help is a priority in addressing global mental health. Remote counselling is growing in the UK, with services such as TalkSpace and BetterHelp pairing individuals with counsellors who can offer guidance and support over text message.

But, while the anonymity of these services is appealing, particularly if distress pertains to socially taboo issues such as addiction or sexual abuse, there is significant scepticism among mental health professionals over replacing face-to-face psychological support.

In some sparsely populated countries, where isolation can be a powerful contributor to a person’s mental health, remote therapy services have been implemented to good effect.

In Finland, an online therapy service called Mental Health Hub was set up ten years ago in light of how hard it was for patients in rural areas to get help. The service, which offers computer-assisted cognitive behavioural therapy for depression, anxiety and substance abuse, is now used by every hospital district in the country.

Advances in brain science have been steadily expanding our understanding of the biology of mental illness. As robust evidence shows how environmental factors, such as poverty, influence global mental health, it is simplistic and wholly inaccurate to position mental health issues as purely biological.

However, identifying genetic markers may influence treatment options in the future. In 2013, a landmark study showed that autism, attention deficit hyperactivity disorder, depression, bipolar disorder and schizophrenia were genetically linked.

In a quest to make mental health treatment more individualised, there are major trials taking place in the United States, UK and elsewhere in Europe to see whether technological advances enable patients’ DNA to be screened to identify biomarkers that predict how they will respond to different medications. Antidepressants are commonly used to treat depression and anxiety. But many people do not respond to the first medication prescribed and improvement in symptoms is often not seen for four to six weeks.

By combining genetic, neurological and environmental data with a simple DNA test and a clinical history taken by a psychiatrist, the algorithms are said to have predicted effectiveness and negative effects of current antidepressant medications with nearly 75 per cent accuracy.

Meanwhile, virtual reality technology has been harnessed by researchers in the treatment of anxiety disorders, such as post-traumatic stress disorder, phobias and obsessive-compulsive disorder over the past 15 years. This year, however, a groundbreaking revelation was made by British startup Oxford VR’s co-founder Daniel Freeman, who said he believes that VR technology is applicable to almost all mental health conditions. At the University of Amsterdam, the ability for VR to bring real-life experiences into clinicians’ offices – rather than relying on patient testimony – is also being researched as a promising diagnostic tool.

Clearly, technological advances mean the future of global mental health treatment may look very different. However, if innovations to date are anything to go by, some interaction with a professional is still key. After all, as a species literally wired to connect with one another, we cannot heal without human interaction.