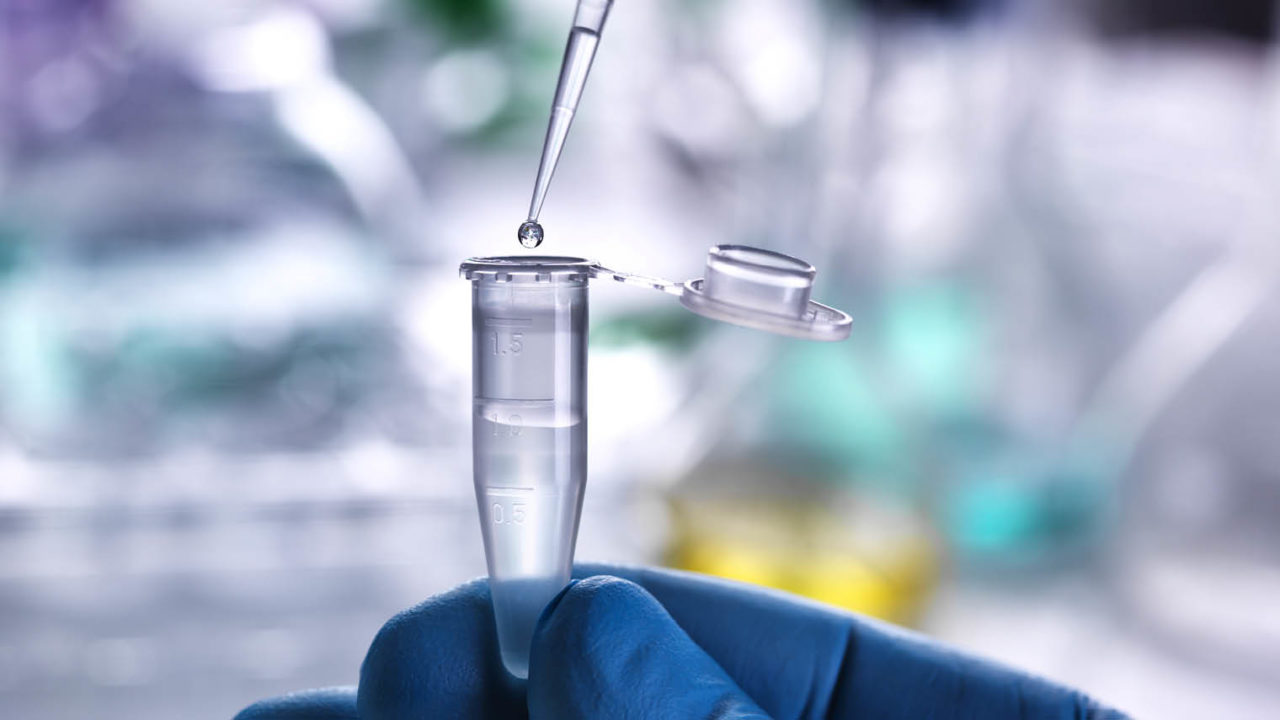 Of all the innovations issuing from Silicon Valley and transforming our lives, few have the potential to impact us quite so radically as at-home genetic testing of our DNA.

For just a one-off fee and a swab of your saliva, companies such as 23andMe will reveal your predisposition to a growing number of diseases, including breast cancer, Alzheimer’s, Parkinson’s and type-2 diabetes, along with carrier status for conditions such as cystic fibrosis.

But while common, complex disorders are increasingly well served in this brave new world, there are concerns about the lack of emphasis on rare diseases.

Are rare disease diagnoses too expensive?

“The costs stated in our report are drawn from analysing the Hospital Episode Statistics NHS Digital database of over 60 million patients,” explains Julia Wilkins, head of data and analytics at ICHP. “The research focused on hospital visits and activity in the lead up to diagnosis over the prior ten years, with an analysis of the data finding a higher number of hospital visits and accompanying costs per rare disease patient when compared to the general patient population.”

There are the beginnings of offerings in the direct consumer space around whole genomes and exomes, but there’s still a lot to learn about how to interpret that data

But these figures only tell us part of the story, according to Nick Meade, director of policy at Genetic Alliance UK. “£3.4 billion is probably a vast underestimation of the impact on the state more broadly,” he says.

If the sufferer from a rare disease can’t work, he or she will no longer pay taxes, will probably need to draw some form of state security, as well as coping with the massive cost to their own quality of life.

“The classic example would be if you can deliver muscular dystrophy treatment when people can still walk then you’ll be able to stop them from having to use a wheelchair,” says Mr Meade.

Last year, the Genetic Alliance produced a study in collaboration with Birmingham Children’s Hospital which concentrated on the undiagnosed community who suffer, he adds, from “a subset of rare conditions that are so rare they’re not that well understood and genetic tests won’t diagnose them because they just haven’t been defined properly yet”. The scale of the problem, particularly with very ill children, is huge.

At present, at-home genetic testing indicates around ten health predispositions, as well as detailing carrier status, for as many as forty conditions and trait reports for even things such as freckles, red hair, bald spots, ice cream flavour preference and mosquito bite frequency. This makes it all seem like a bit of fun; the latest fad you can indulge in after having uploaded all your holiday photos to Instagram and arrived home a lot quicker after downloading Uber. But when it comes to getting our own DNA tested, most of us are entering a realm we do not understand.

So can 23andMe, for example, help the NHS diagnose rare diseases? “One of the benefits of 23andMe is to act as a broad screen to identify genetic health risks that people might be unaware of, especially for those who do not qualify for clinical testing. Our Health + Ancestry service does report on various rare diseases, for example, MUTYH-associated polyposis [genetic risk for a specific colorectal cancer syndrome] and hereditary hemochromatosis [HFE-related genetic risk for iron overload],” the company says.

This can, of course, have far-reaching consequences for those who use such services and receive worrying results. As the company explains: “We’ve seen many cases of customers learning of genetic risks for certain conditions and discussing those results with their healthcare providers, which has led to follow-up testing and preventative measures being taken.

“Our goal is to continue encouraging people to take a proactive stance to their health, using our reports as a prompt to initiate conversations with their healthcare provider.”

If at-home genetic testing reveals something that looks worrying, the next step is to go to the doctor who, if also concerned, will order a fresh test through the NHS.

Professor Sir Mark Caulfield, interim chief executive and chief scientist at Genomics England, explains: “At the present time, direct consumer testing, offered by 23andMe and others, predominantly uses analysis based on genotyping. There are the beginnings of offerings in the direct consumer space around whole genomes and exomes, but there’s still a lot to learn about how to interpret that data.

“My view is people should be free to choose what they do and we know about 175,000 UK citizens have done a 23andMe test, so there’s an appetite and curiosity out there. What we need is to make as much genomics usable in the health system so we can benefit people.”

Genetic testing in the future

But Sir Mark is concerned about “implicit inequity” when it comes to at-home genetic testing in future. Yes, an ever-increasing number of people will be able to afford to send off DNA samples and decode their genetic information privately, but what about those who can’t afford it? That’s why bodies such as Genomics England are so focused on incorporating genomic medicine into the NHS.

This is something that has made the UK a world leader in genomic medicine. Even at-home genetic testing companies such as 23andMe have noticed. Their spokesman adds: “We know genetic testing and genome sequencing for disease diagnosis and prevention is currently high on the agenda in the UK, for example with the 100,000 Genomes Project and the renewed bid to sequence five million genomes in the next five years.”

To identify rare diseases as early as possible and make sure they are treated, Sir Mark hopes the NHS will eventually offer a genetic test at birth.

“What might you find in early life if you use the whole genome?” he asks, explaining that a test could be conducted by taking a DNA sample from a baby’s umbilical cord.

However genetic testing is conducted in the future, it seems certain the results will have not just a transformative impact on how we think about our health, but could significantly reduce the cost burden of rare diseases on the NHS.