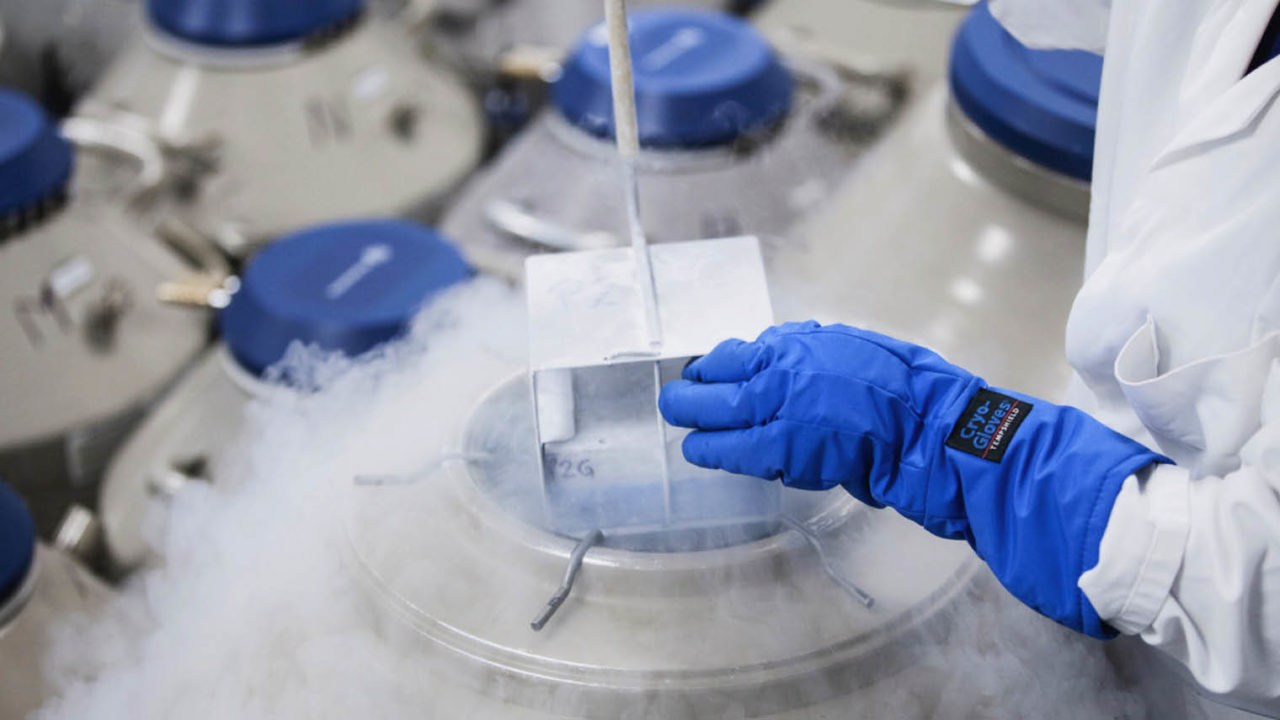 When, in 1978, Louise Brown became the first baby born using the futuristic technology we now know as IVF, or in vitro fertilisation, nobody imagined the impact this landmark event would have on same-sex parents and single women more than 40 years later.

The increase in the number of same-sex parents and single women choosing to have babies outside a relationship with a man has been exponential. According to Families and Friends of Lesbians and Gays, there were around 4,000 families with same-sex parents in the UK in 2010, doubling to 8,000 in 2011, and hitting 12,000 in 2013. By 2017, the most recent year for which figures are available from the Office for National Statistics (ONS), the number had increased to 18,000 families.

Still not huge numbers in the great scheme of things, but nonetheless significant year-on-year increases which demonstrate an undeniable trend, borne out by the ONS statistic that same-sex adoptions account for 12 per cent of all adoptions in the UK, when only around 5 per cent of the population identifies as gay or lesbian.

In 1983, when same-sex parents could only request to adopt – IVF was not an option – the British Social Attitudes Survey reported that 87 per cent of respondents believed same-sex adoption was “always wrong”.

Such statistics say a lot about the motivation of same-sex parents. First, what can only be described as a revolution in social attitudes over the past 30 or so years obviates any residual stigma or taboo.

Private fertility clinics, their NHS counterparts, and local authority adoption and fostering services are actively seeking gay and lesbian parents, not least by running advertising campaigns in national LGBT media. This outreach alone generates increased possibilities for potential two-mum families and single women; people are less likely to use a service if they are made to feel unwelcome.

But what of technological advances? Better technology not only leads to better outcomes, but to lower costs, simply because if the process is more efficient, fewer IVF cycles are required. Same-sex female couples tend to require fewer cycles than their heterosexual counterparts as heterosexual couples seeking fertility treatment tend to do so because of fertility issues, whereas the motivation for lesbians is simply to get pregnant.

Dr Kamal Ahuja, medical director at the world-renowned London Women’s Clinic, cites two specific advances for lesbian couples. The first, known as shared motherhood IVF, enables the fertilised egg of one partner to be carried to term by the other, giving the couple an increased sense of dual parenthood, which some report is missing when one partner has had no real involvement in the procedure. The study, authored by Dr Ahuja, Dr Daniel Bodri and others, was based on six years’ shared motherhood data and reports a high success rate. London Women’s Clinic confirms that this is an increasingly popular choice for lesbian couples.

Hove-based Agora Clinic, perhaps unsurprisingly given its location in the gay capital of the UK, has helped more than 150 gay women have babies since 2006. The clinic boasts several testimonials from satisfied lesbian couples and also offers egg-sharing. 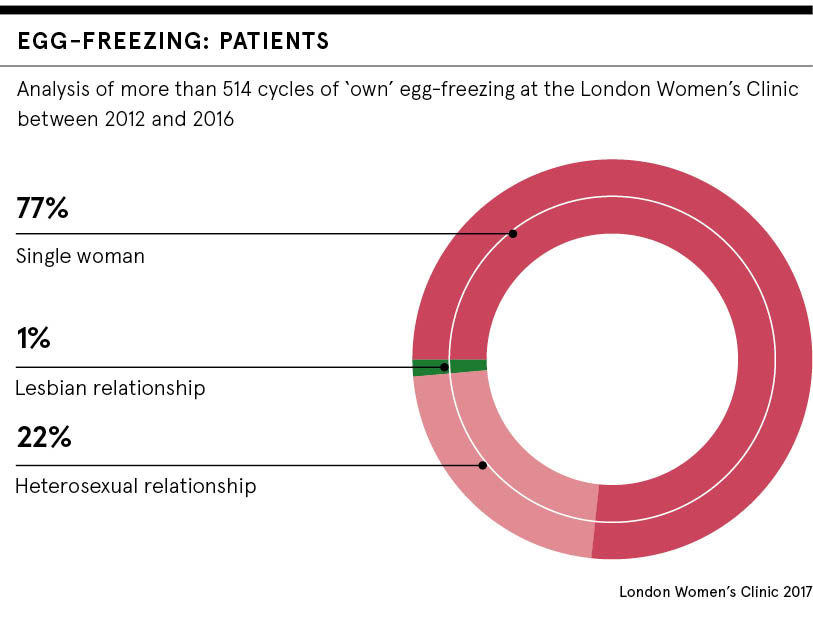 According to former clients, same-sex parents Danni and Jess: “Our journey, like most people’s, has had its ups and downs, its low points and high points, but we cannot put into words how extremely happy and blessed we now feel to have our beautiful daughter. From the bottom of our hearts, we just want for everyone who has the desire to become parents and have a family, the chance to fulfil this dream. So after egg-sharing throughout our own treatment and becoming mummies ourselves, my mind was made up to continue donating and become altruistic egg donors.”

Dr Ahuja says egg-freezing is proving especially popular among single women. Zeynep Gürtin, who lectures at the University College London Institute for Women’s Health, undertook retrospective analysis of clinical and laboratory data of all 514 cycles of “own” egg-freezing conducted at the London Women’s Clinic in the five-year period from the start of 2012 to the end of 2016, including the relationship status of those taking part. The study showed that more than three quarters were single women, proving if nothing else that these days you don’t need a man to have a family.