Plastic surgery is one of the most honourable branches of the rehabilitation industry. Pioneered by the New Zealand surgeon Archibald McIndoe, who worked with pilots burnt in the Second World War, the industry helps individuals recover from a wide variety of traumas, from burns to cleft palates. But lately the sector has been plagued by unsuitable demands.

“Celeb culture has come late to cosmetic surgery,” says Rajiv Grover, recent president of the British Association of Aesthetic Plastic Surgeons (BAAPS). “But it is having a strong effect. Celebrities can be quite intoxicating for many people.” Nose jobs, boob jobs and other enhancements have been popularised by both celebrity usage and endorsement.

Mr Grover says the industry is turning away unsuitable clients in large numbers. “Between 25 to 30 per cent of potential clients get turned away. Maybe they are too young or want an unsuitable procedure,” he says.

The influence of celebrities can be gauged by the rise, then fall, of breast enlargements. “Katie Price has had her implants taken out,” says a relieved Mr Grover. “I can reveal industry data shows demand for implants is down 23 per cent.”

The Hippocratic Oath prevents plastic surgeons indulging the frivolous demands of clients, but the pattern of a celebrity-driven demand for procedures is one the industry is struggling to fight. BAAPS has spoken out against “the preposterous notion that surgery is part of a celebrity-style status symbol involving photo shoots and ‘chauffeur services’. There is nothing glamorous about surgery and these serious (and irreversible) procedures should not be sold alongside aspirational perks as if they were part of a jet-setting lifestyle”. 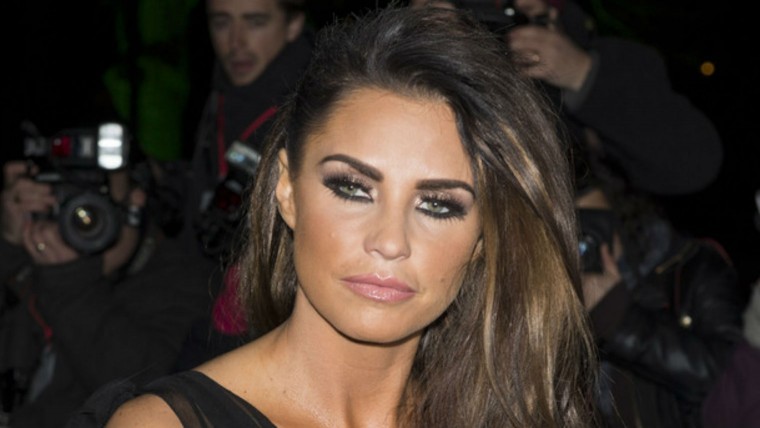 Epidemics of demand are something the rehab industry is well used to. It is possible for a few individuals to trigger imitative behaviour. Naturally, celebrities, having a powerful ability to communicate, are the most likely culprits.

Psychologist and coach Martin Goodyer warns: “Even the most intelligent person can’t stop what their body sees, hears, feels and senses affecting their decision-making. So unless you live in a cave with no TV or internet connection, the ludicrous shenanigans of so-called celebrities will have an influence – like it or not. If you believe they don’t, then you’re just plain wrong.”

The influence of celebrities can be gauged by the rise, then fall, of breast enlargements

The United Nations-backed International Narcotics Control Board has spoken out against the trend for celebrities to influence drug taking in impressionable young people.

The celebs are naturally aware of their power to influence. Celebrity agent Emily Austen looks after a stable of Made in Chelsea reality TV stars. She says commercial pressures mean celebrities are being pressured into being good role models. “They know the more wholesome they are, the more likely they can make money.”

For those who offer positive images, the rewards can be great. “Lucy Watson [Made in Chelsea star] has strong morals and comes from a good family. She wrote a book on female empowerment. The CMO [chief marketing officer] of Puma got in touch and wanted to do something. Lucy has one million followers on Instagram and Twitter, young followers, who watch what she does. She can influence a lot of people.”

The rehab industry professionals, who have to deal with the negative consequences of celebrity behaviour, can only hope it is the Lucy Watsons rather than others who prosper.