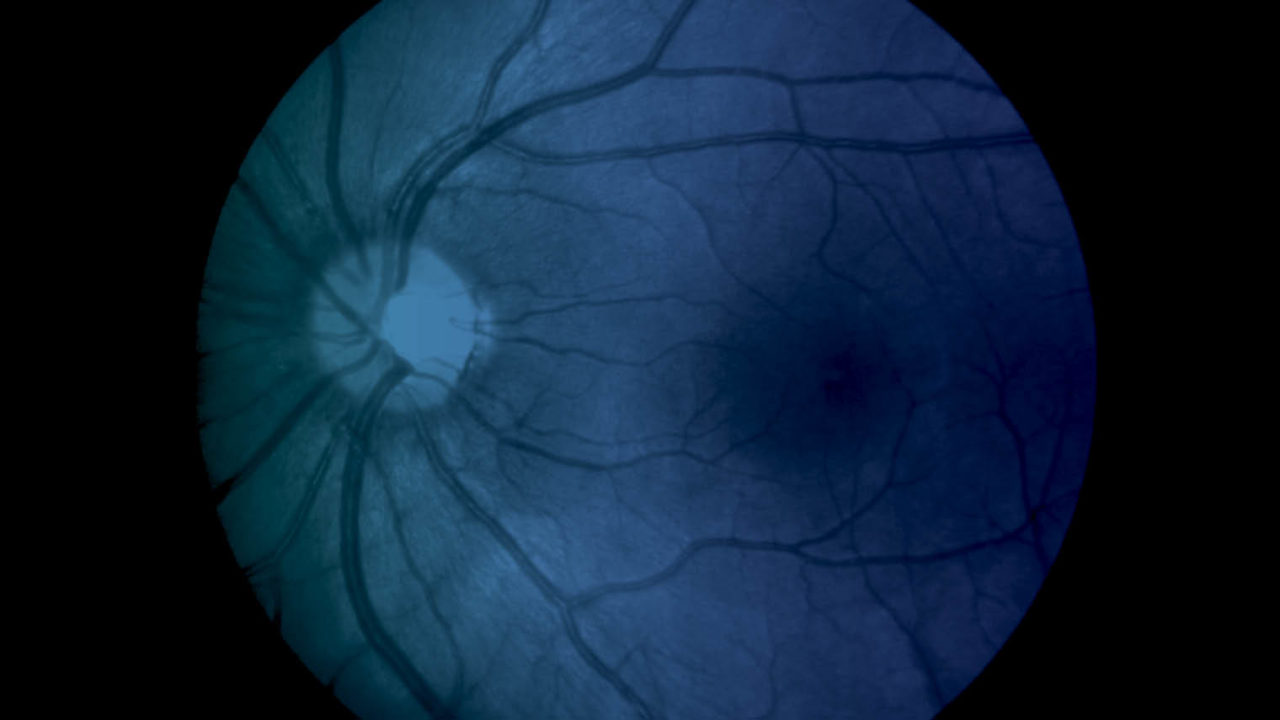 A pea-sized optical lens magnifies and transmits images missed in blindspots and vision loss caused by age-related macular degeneration (AMD), which principally attacks the central vision. The device, developed by California-based VisionCare Ophthalmic Technologies, deploys two micro-lenses in a small glass tube that generates images that are picked up by healthy retinal tissue outside the central damaged areas. The eye’s natural lens is removed and the telescope implanted in its capsule enabling light to be enlarged by three times which, although it does not cure AMD, allows patients to recognise people and objects that would have appeared dark prior to the operation. The device is implanted in one eye, which experiences a loss of peripheral vision, and the brain learns to balance the information from both eyes to create fuller images. 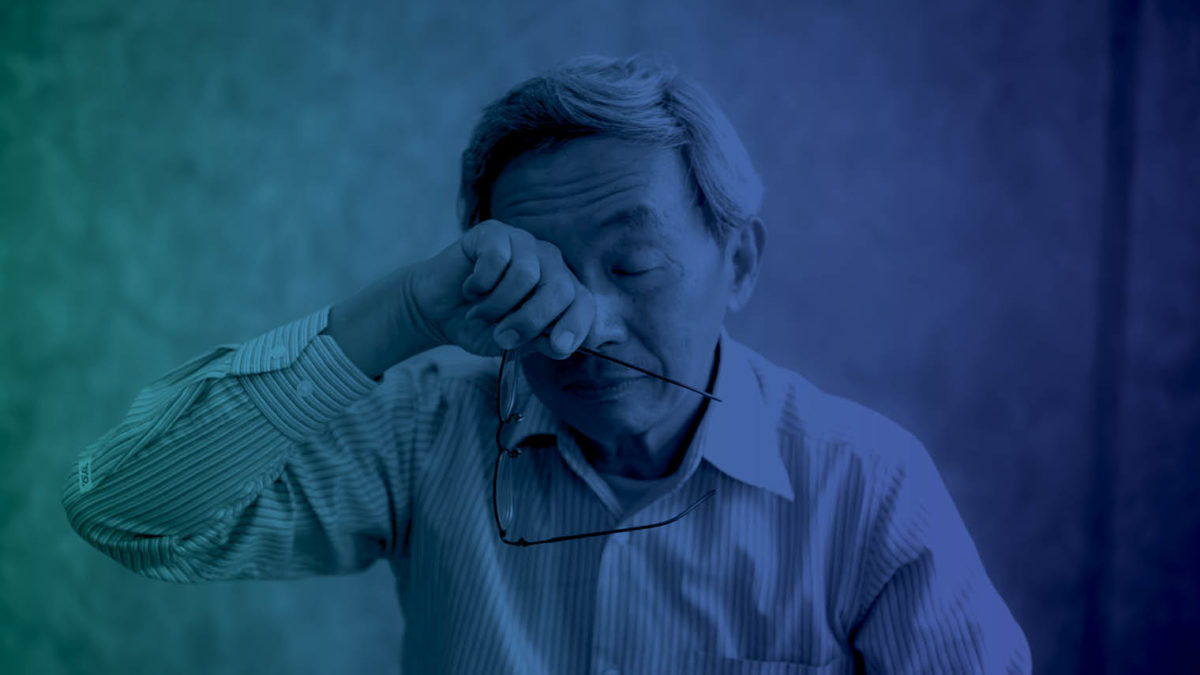 An engineered patch derived from stem cells is used to treat people with severe sight loss from wet age-related macular degeneration (AMD), a chronic condition with swift onset. Diseased cells at the back of the patients’ affected eye are replenished with a stem cell-based patch, which is inserted under the retina with a special surgical tool in an operation lasting one to two hours. Two patients monitored on a 12-month trial went from not being able to read even with glasses, to reading 60-80 words a minute with normal reading glasses. The study by the London Project to Cure Blindness, a partnership between London’s Moorfields Eye Hospital NHS Foundation Trust, University College London Institute of Ophthalmology and National Institute for Health Research, could lead to off-the-shelf treatments being available on the NHS in the next five years. 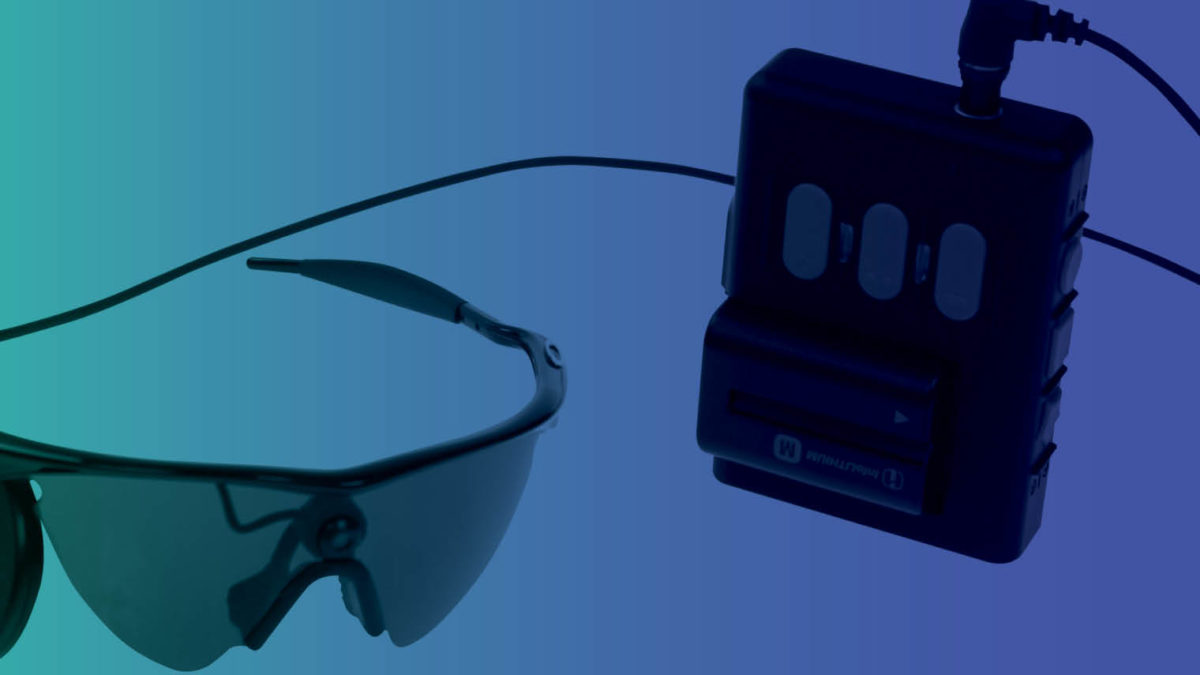 Patients in London and Manchester made history by receiving the world’s first bionic eye implants. The Argus II system, developed by US company Second Sight Medical Products, restores a degree of functional sight in patients with retina pigmentosa, an inherited condition. An implant, containing a micro-electronics pack, an antenna and an electrode, is positioned in the retina and links to a video processing unit pack and pair of sunglasses worn by the patient. The Argus II bypasses damaged areas of the eye by using a small video camera built into the sunglasses to generate images which are translated into electrical impulses that stimulate the remaining healthy cells in the eye to transmit visual images from the optic nerve to the brain. Hundreds of patients have successfully recovered some sight with the device.