Rare disease patients in developing countries and rural regions are often neglected, and in need of diagnosis backed up by treatment and research 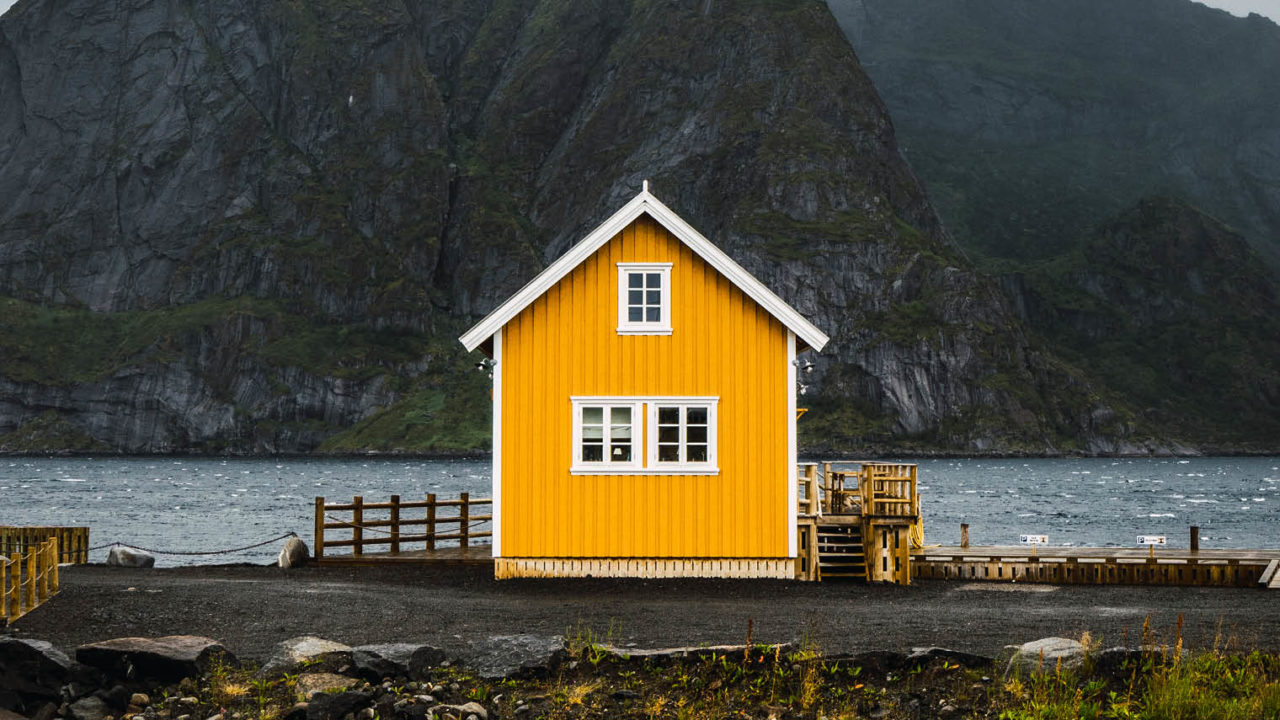 From Alzheimer’s to breast cancer, many of us are well informed about the most widespread diseases around the world. But what’s often overlooked are the rare diseases that affect far fewer people. And as there’s less attention on these diseases, treatment can be sidelined, especially in developing countries.

Individually rare, but collectively common, rare diseases affect more than 350 million people worldwide. Scientists have detected between 6,000 and 8,000 rare diseases, ranging from forms of blood disorders, such as hemophilia, to rare conditions which affect the respiratory and digestive systems, including cystic fibrosis. Millions more people have specialised conditions.

What’s known about rare diseases is focused on countries in the Western world, but everywhere else it’s understudied and under-represented

Treatment and research is also limited and underfunded, which means there are usually prolonged delays in diagnosis. And relatively common symptoms can also often hide underlying rare conditions, leading to misdiagnosis.

While progress in rare diseases treatment has grown rapidly in Western countries, poor provision of healthcare in developing countries means this hasn’t been reflected worldwide. As there’s a lack of access to healthcare and essential medicines in developing countries, treatment and research for rare diseases and conditions is usually far from a top priority.

This is an issue Dr Lucia Monaco and her colleagues at the International Rare Diseases Research Consortium (IRDiRC) are working to tackle. Their aim is to enable all people living with a rare disease to receive an accurate diagnosis, care and available therapy within one year of coming to medical attention.

The IRDiRC and other organisations have been instrumental in leading a surge of global research into rare diseases treatment over recent years, so new orphan drugs and therapies are being found at a much faster rate.

But improved communication and collaboration between countries around the world is critical in addressing rare diseases treatment from all angles and ensuring rare disease patients have equal access to treatment.

“There’s been tremendous advancements in rare diseases research that nobody would have dreamed of a few years ago,” says Dr Monaco. “But what’s known about rare diseases is focused on countries in the Western world, across Europe, North America, Canada, Japan, but everywhere else it’s understudied and under-represented.”

The start of the rare diseases community

The continent of Africa remains especially vulnerable to rare diseases. The high presence of communicable diseases, such as malaria, creates further issues for those affected by rare conditions, as funds and resources are limited. There is also currently no rare diseases registry in Africa.

Elsewhere, in Europe the EU has established the European Reference Network to support patients and families affected by rare diseases which requires much specialised knowledge, treatment and resources.

“We are now at a level of sharing knowledge; the goal is to support patients globally and improve their lives. This will of course require efforts from the scientific community. Beyond this, we need to scale up on a political and economic level too,” says Dr Monaco.

Due to the diversity of rare diseases, research needs to be international. Scientists, experts, clinicians and organisations are attempting to bridge the gap by building connections in developing countries.

Their focus is now on sharing rare diseases knowledge and research, and building collaborative tools which enable ethical data sharing for and with patients. Many say clinical and scientific research should be transferred to a global network for further study.

The issues of raising awareness for rare diseases

This year, the IRDiRC is leading task forces dedicated to addressing rare diseases in indigenous populations around the world, for a six to eight-month period. However, initiatives such as this face logistical challenges, including language barriers between patients and medical staff, as well as relocation issues associated with conducting global trials for small patient populations.

Still, while rare diseases treatment remains an acute problem, progress has been significant, much of which has been due to tireless efforts to raise awareness globally.

The rare disease community has been an important driving force, advocating the development of new diagnostic and therapeutic procedures. And every year, the last day of February marks Rare Disease Day, which aims to raise awareness among policymakers and the public of rare diseases and their impact on the lives of patients. In 2019, events were held in more than 100 countries, including many developing nations.

At the heart of raising awareness are patients. Rare disease patients face isolation as a result of their diagnosis. And for those in developing countries, who haven’t even had the chance to be diagnosed, they can end up suffering in silence.

Dr Monaco stresses that raising awareness is key to supporting all rare disease patients, so the public is reminded they’re people deserving of medical support as much as anybody else.

“Every disease is important and every life is important,” Dr Monaco concludes, “and so we should not neglect anybody in our pursuit of this.”