Diabetes: living with a life-changing diagnosis

James O’Neill was diagnosed with type-1 diabetes when he was 12 after collapsing on the football pitch. At the time he weighed five stone. “I had to learn how to draw up insulin and inject, and how to test my urine,” says James. “This was in the 1980s and blood-testing devices were not freely available.”

Over the years he found it difficult to keep his diabetes under control. When he was in his 20s, complications began with his hands, with pins and needles “that drove me up the wall”, James says. He had surgery for carpal tunnel syndrome and trigger finger. He also needed surgery to treat a diabetic frozen shoulder.

James’s health stabilised for a time and he learnt more about managing his condition through a DAFNE (dose adjustment for normal eating) course for people with type-1 diabetes. However, this did not last. James had a toe removed after complications from a foot ulcer and then his eyesight became affected by his diabetes. James’s sight was saved by extensive laser treatment, but he has lost his night and peripheral vision.

“I’m often asked whether I knew about the possible complications of diabetes when I was diagnosed,” he says. “The answer is that I was aware of some complications, but I never thought it would happen to me. I also wasn’t aware of how quickly they can hit you and how devastating they can be. When I was diagnosed, there was no internet or social media, meaning it was a lot harder to research.

“My advice to anyone with diabetes is to take care of yourself, keep on top of your blood sugars and, in my opinion, exercise is a must. Live your life to the full, but never forget that you have a serious condition that can have serious consequences.” 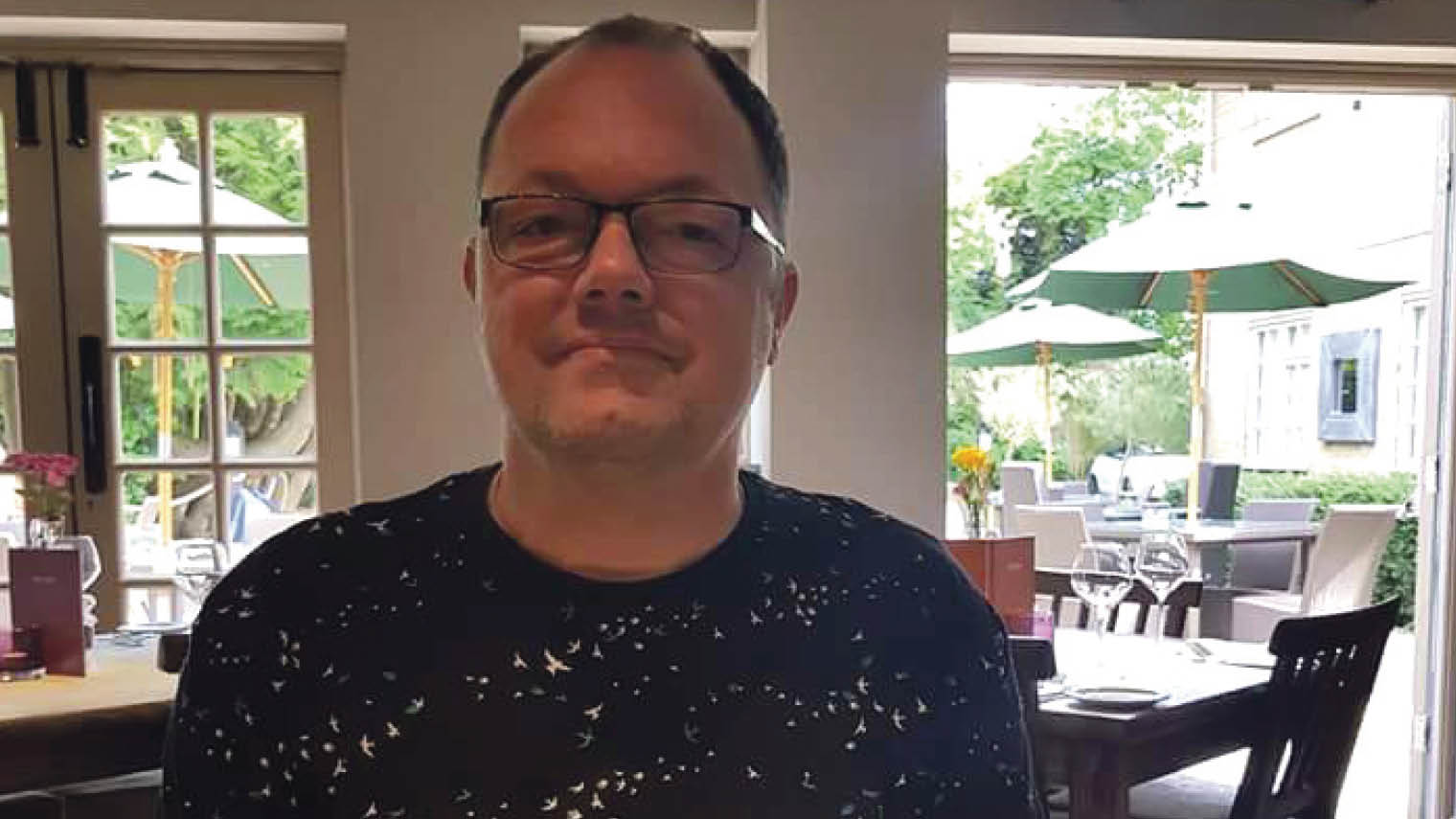 Sarah Gibbs, 45, was diagnosed with type-2 diabetes in 2014. “There is no history of diabetes in our family, so the diagnosis was a shock,” says Sarah, a mother of three, who lives in Newport, South Wales.

Before her first appointment at the diabetes clinic, Sarah read everything she could about the condition. “I read every horror story you can find on Google and was incredibly worried and upset. All I can remember is them saying it was a lifelong condition and I needed to make lifestyle changes,” she says.

Sarah was devastated by her diagnosis. But a turning came when she attended a Diabetes UK event, which gave her the opportunity to speak to dieticians, specialist nurses, consultant and fellow patients.

“It helped me to understand that I had to take ownership of my condition,” she says. Sarah began to make healthier choices for herself and the family, changing their diet and doing more exercise. “I don’t drive anymore and I get off the bus before my stop so I can walk a little bit further,” she says.

Sarah goes on walks and has taken part in the Diabetes UK London Bridges Challenge for the past two years.

“I’m always hyper-aware of the complications that can happen because of diabetes, so if I notice anything odd I will go straight to the doctor and get it checked out,” she says. Sarah makes sure she has all her annual checks, which include blood, feet and eyes. Her HbA1c (measure of blood glucose levels over two to three months) has come down to 50 from 94.

Sarah has set up a diabetes support group in Newport. It brings together people with diabetes to share their experiences and meet experts with advice to help them live with their condition. “I’m always learning something new about diabetes,” she says. 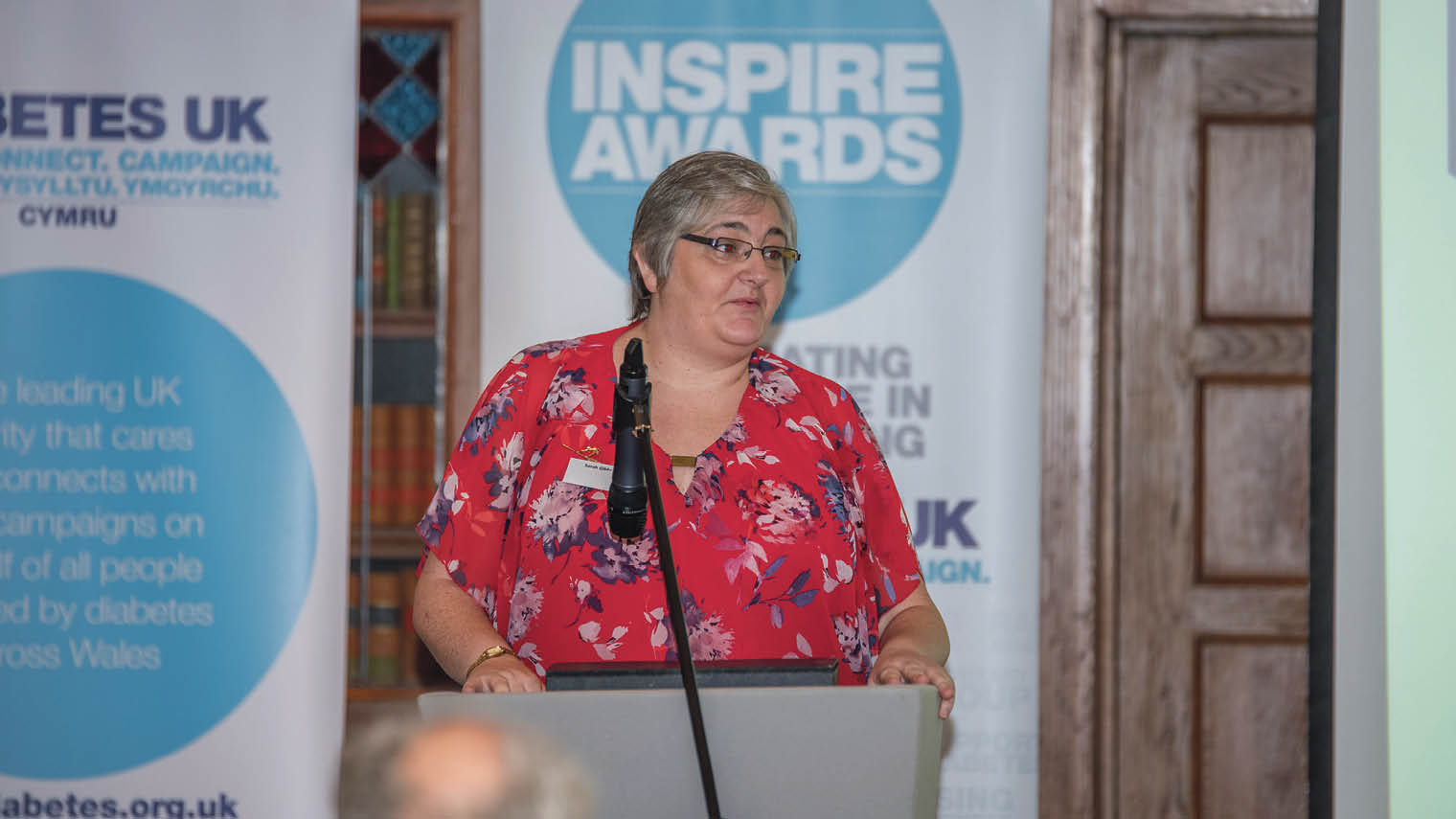 Lucy Fox, 24, was diagnosed with type-1 diabetes when she was six years old. However, it has never been a barrier to achieving her dreams. Lucy is a professional musician and music teacher, and has a master’s degree in musicology.

“I am very active, with a busy schedule,” she says. “It can be difficult at times, not having a routine, but I have been able to stay well and do the things I want to do.” She works long hours and is very independent.

Lucy’s symptoms first emerged during a family holiday. She developed a deep thirst and needed to go to the toilet frequently. Her mother, who works in pharmacy, suspected diabetes, which was confirmed after tests. Finger-prick blood tests have always been part of her life and she is used to playing instruments with sore fingers. She now uses an insulin pump to provide regular insulin throughout the day.

This year Lucy started using a device that provides continuous glucose monitoring, which helps manage the condition by alerting her when her blood-glucose level is too high or too low. This has reduced the number of finger pricks she needs throughout the day. It also helps her to sleep at night when the risk of a hypo, when blood sugar falls below normal levels, is high.

“I do experience hypos and during the night I will sometimes sleep through,” says Lucy. “Knowing there is an alarm that will wake me up is very reassuring, so I am able to sleep better.”

Four years after Lucy’s diagnosis, her sister was also diagnosed with type-1 diabetes, shortly followed by her mother. “It is a fact of life for us, but we are each determined not to let diabetes get in the way of what we want to do,” Lucy concludes. 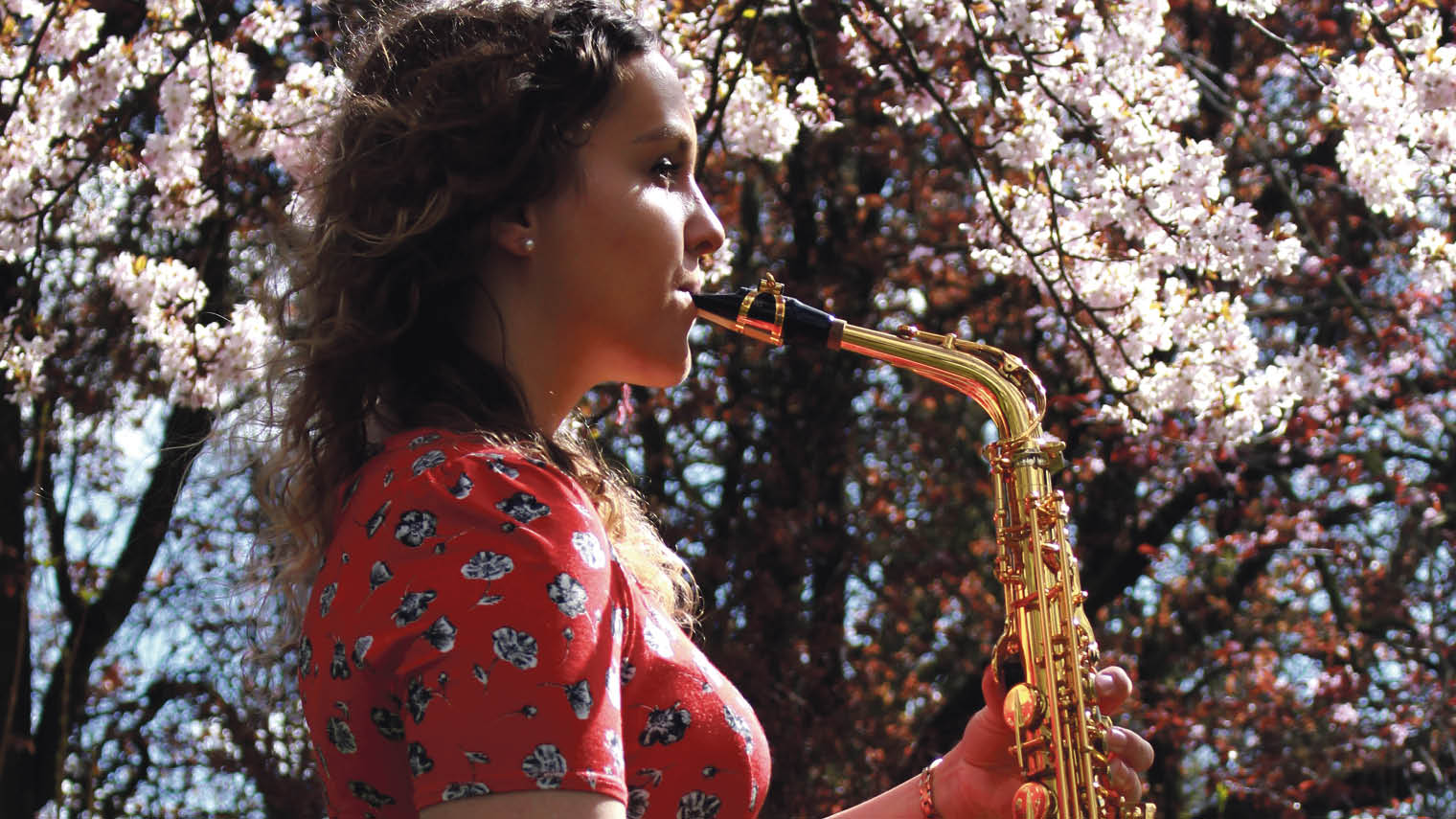