Lure of the all American super white smile

From the East Coast to the West Coast, when thinking of America, it’s hard to avoid the bright gleam of the almost ubiquitous super white, all American smile. This ‘Hollywood’ smile is so ingrained that if you ask an American to list things they notice about the British and it won’t be long before they mention terrible teeth.

So it’s unsurprising that half of Americans believe a bright white smile is the most memorable feature when first meeting someone, according to the American Association of Cosmetic Dentists (AACD), more important even than what that person says.

And when you pop to the dentist, it’s par for the course to be asked “Are you happy with your smile?” as a question in your health history form.

With so much riding on good teeth and the appealing aesthetics of having a super white, all American smile, it’s unsurprising that cosmetic dental work has rapidly been turning from an expensive luxury into an everyday essential.

The AACD says one in ten of its members make more than $1 million a year just from cosmetic procedures.

A staggering 45 million Americans – 14 per cent of the population – have had professional teeth whitening, according to data guru Mintel. This is compared to just 3 per cent in the UK.

A bright white smile is so desirable that even children, or perhaps their parents, have been asking professionals what can be done if you’re under 18.

Dr James Nickman, president of the American Academy of Pediatric Dentistry, says: “It is a fairly common question usually starting in the middle-school years and is likely driven by the interest in aesthetics.

Teeth whitening: UK vs US regulation

Back in the UK, teeth whitening is tightly regulated. Only a dentist can use bleaching gels with between 0.1 per cent and 6 per cent hydrogen peroxide. These laws are in place due to fears that potent gels can lead to tooth sensitivity and even burn the gums. Anything stronger is illegal and under-18s should not be treated at all. Over in America, the rules are very different.

Whitening kits, lights, gels and dental strips for a brilliant white smile are viewed simply as a cosmetic product rather than a drug, so they do not need to be approved or tested by the Food and Drug Administration (FDA) before going on sale.

At the dentist, hydrogen peroxide in concentrations ranging from 20 to 40 per cent can be used on teeth for those patients wanting to flash the very brightest of super white smiles.

Kits that allow teeth whitening to be done at home are also popular and can be bought either from the dentist or the pharmacy.

Generally, these contain lower levels of hydrogen peroxide of around 3.5 per cent, but the Council on Scientific Affairs for the American Dental Association (ADA) says some home-use products have been found to contain up to 15 per cent hydrogen peroxide.

“Studies have shown that hydrogen peroxide is an irritant and also cytotoxic. It is known that at concentrations of 10 per cent hydrogen peroxide or higher, the chemical is potentially corrosive to mucous membranes or skin, and can cause a burning sensation and tissue damage,” the ADA says.

In a bid to protect the public, both the ADA and the FDA advise the public to consult a dentist before undergoing treatment.

But such advice may begin to fall on deaf ears. A shift in regulation at state level has meant Americans are increasingly able to get teeth whitening in beauty salons and shopping malls at a fraction of the cost with the dentist.

The Supreme Court has recently ruled that state dental boards in certain states – the dentists who write the rules on teeth whitening – cannot prevent non-dentists from offering the service because it is “anti-competitive”.

While the AACD estimate that dentists charge an average of $357 for teeth whitening treatment,salons and malls usually charge less than half that price, making it an attractive option. 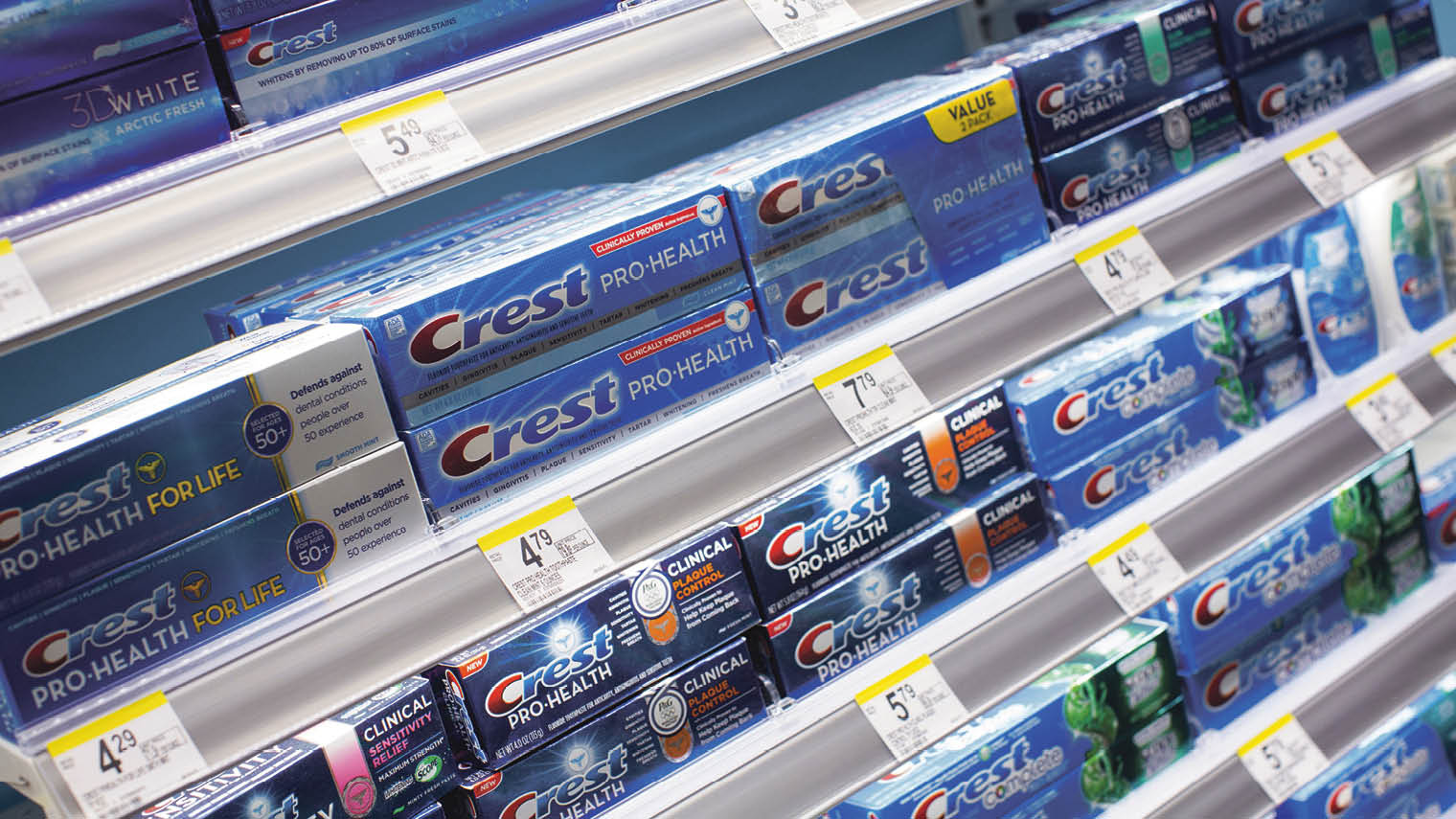 The dangers of a bright white all American smile

With so much teeth whitening available, who is monitoring the US public for negative effects?

Current laws mean manufacturers are not required to tell the FDA if consumers have complained about adverse reactions to super strong peroxide toothpastes or teeth whitening strips.

Although consumers can contact the FDA directly, research by Northwestern University published in The Journal of the American Medical Association last month suggests massive under-reporting. Between 2004 and 2016 there were only 5,000 complaints to the FDA about cosmetic products and fewer than 15 of these concerned teeth-whitening products.

Lead author Dr Steve Xu says no one is collecting robust data on adverse consumer reactions to cosmetics in pursuit of a pristine, bright white smile.

Dr John Dodes, a New York dentist and founding fellow of the Institute for Science in Medicine, says that despite this, Americans will continue to want teeth whitening. “In the right hands, it is fairly safe and put simply, whitening is just extraordinarily popular.”