Been for an MOT recently? That’s a health MOT for you, not a road test for your car. By law we are compelled to submit our motor vehicle, after a certain age, for inspection every year. Yet most of us spend far less time and money taking stock of our own “roadworthiness”.

This could be about to change, with NHS England launching a drive to encourage more over-40s to have a check-up to reduce the risk of heart attack and stroke. The initiative brings together the NHS and Public Health England, promising a more joined-up approach to cardiovascular care. They say this will prevent almost 10,000 heart attacks and 29,000 strokes over the next three years, saving the NHS more than £500 million.

The scheme, called the NHS Right-Care Cardiovascular Disease Prevention Pathway, aims to identify people with heart disease risk factors by doing simple checks at GP surgeries and pharmacies. It will also take steps to ensure that people who have previously been diagnosed with high blood pressure or high cholesterol are on the appropriate medication.

So far the scheme has been rolled out at 84 of the 209 clinical commissioning groups (CCGs) in England, with plans to introduce it at the remaining CCGs within the next two years.

The programme is the latest example of how the focus of the health service is shifting from treatment to prevention. While acknowledging the importance on investing in effective care pathways, significant resources are now being committed to keeping people out of hospital for as long as possible, for the multi-billion-pound cost of treating so-called lifestyle diseases, such as cardiovascular disease (CVD) and diabetes, is threatening to overwhelm hospital trusts.

As Simon Stephens, NHS chief executive, says in the NHS Five-Year Forward View, it makes little sense that the health service is now spending more on bariatric surgery for obesity than on a national roll-out of intensive lifestyle intervention programmes that were first shown to cut obesity and prevent diabetes over a decade ago.

Action is being taken on a number of other fronts, from higher taxes on sugary drinks to repurposing smoking cessation schemes. There are high hopes for the sugar tax, which takes effect from April 2018.  The tax will be imposed on companies according to the volume of the sugar-sweetened drinks they produce or import.

There will be two bands; one is for total sugar content above 5g per 100 millilitres and a second, higher band for the most sugary drinks with more than 8g per 100 millilitres. Analysis by the Office for Budgetary Responsibility suggests they will be levied at 18p and 24p per litre.

Examples of drinks which would currently fall under the higher rate of the sugar tax include full-strength Coca-Cola and Pepsi, Lucozade Energy and Irn-Bru. The lower rate would catch drinks such as Dr Pepper, Fanta, Sprite, Schweppes Indian tonic water and alcohol-free shandy.

Campaigners hope higher prices will encourage consumers to moderate consumption. Manufacturers have reduced sugar content in some drinks in advance of the new tax, so it appears to already be having a positive effect. 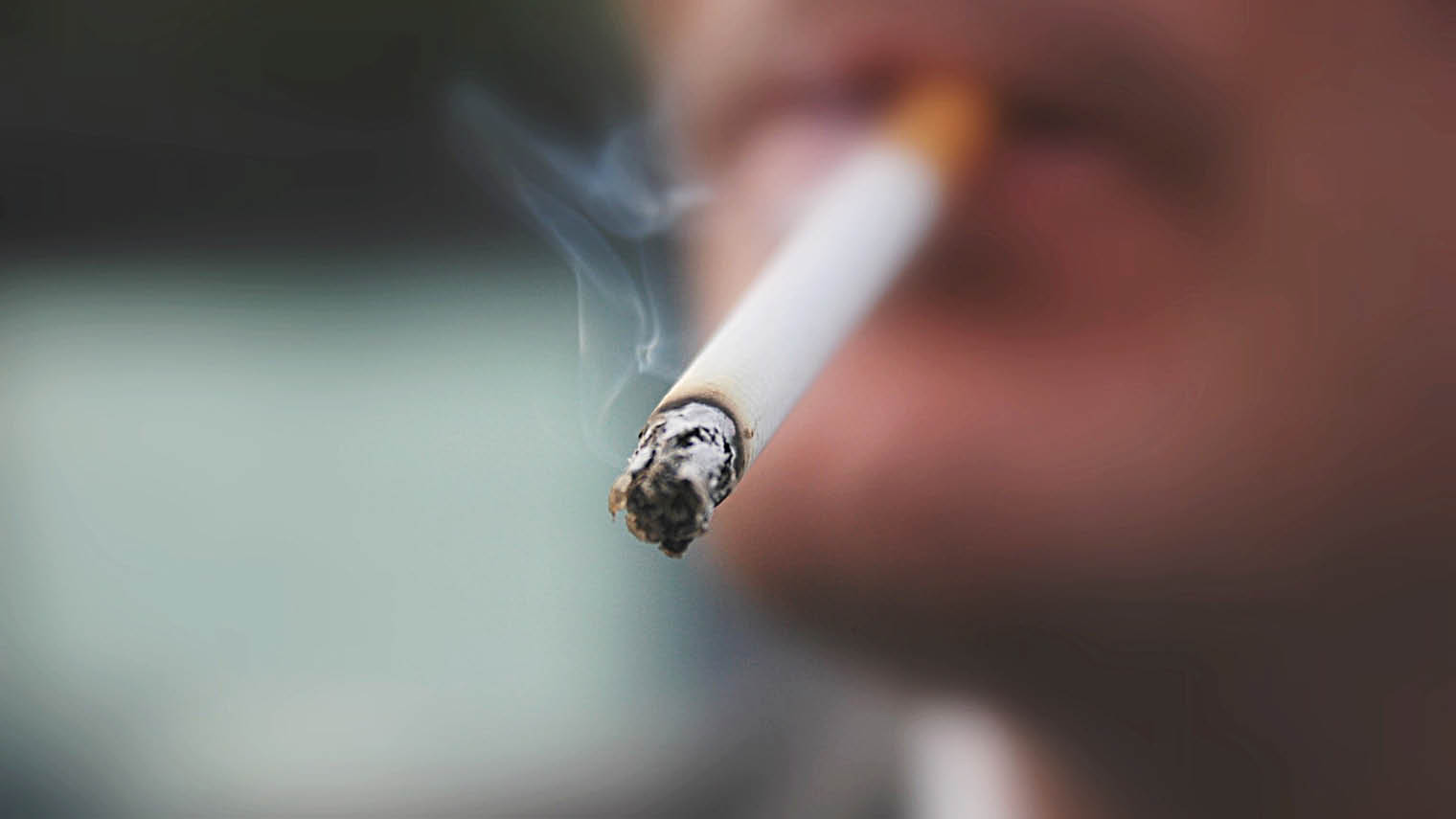 The government aims to cut the adult smoking rate to 12 per cent from 15.5 per cent at present within five years

The government has relaunched its anti-smoking strategy, with a target to cut the adult smoking rate to 12 per cent from 15.5 per cent at present within five years. The tobacco control plan will target children and pregnant women, in particular, and have a focus on the poorest communities where smoking rates are highest.

Less high-profile initiatives are also underway. For example, national procurement standards have been introduced for caterers, with strict nutritional criteria, aimed at creating a healthier environment in the workplace.

But how far can the state involve itself in the lives of individuals before it is accused of being too intrusive? A scheme to send those at highest risk of developing diabetes to cookery classes has met fierce opposition, particularly over the cost. Yet NICE, the health and care watchdog, calculates that the £435-a-head courses will pay for themselves over 14 years by reducing the NHS’s bill for treating diabetes, which currently stands at around £9 billion a year.

As health authorities tiptoe around public sensitivities over the degree of nannying they are prepared to tolerate, a separate strategy to reduce CVD involves clinical interventions. Up to six million adults in the UK currently take statins to lower their cholesterol levels and thereby reduce the risk of heart attacks and strokes. Despite some concerns over side effects, there is a growing body of evidence that suggests statins should be prescribed to almost twice as many people, many of whom are in relative good health, but have high cholesterol.

Increasingly, this form of early intervention is seen as an effective way to prevent CVD and is the focus of significant investment by the pharmaceutical industry. For example, there is strong interest in the new drug inclisiran, which can dramatically lower blood cholesterol. The drug is given twice a year with an injection by a health professional, which has the added benefit of making it more likely that patients will adhere to the treatment.

Compliance is a recurring issue. A recent study published in BMJ Open estimated that if 10 per cent of the 450,000 adults in the UK at risk of recurrent CVD took a polypill combining aspirin, atorvastatin and ramipril it would improve adherence to medications and prevent an extra 3,000 heart attacks or strokes and 600 CVD deaths over a decade, compared with requiring patients to take three drugs separately. It appears that just as it is difficult to persuade people to live healthier lives, it is also a challenge to persuade them to take medication provided to extend their lives.

Given the scale of the problem, governments will continue to nudge, cajole, bribe and order people to do more to look after themselves. But, in the end, this problem has a simple solution – you are what you eat.