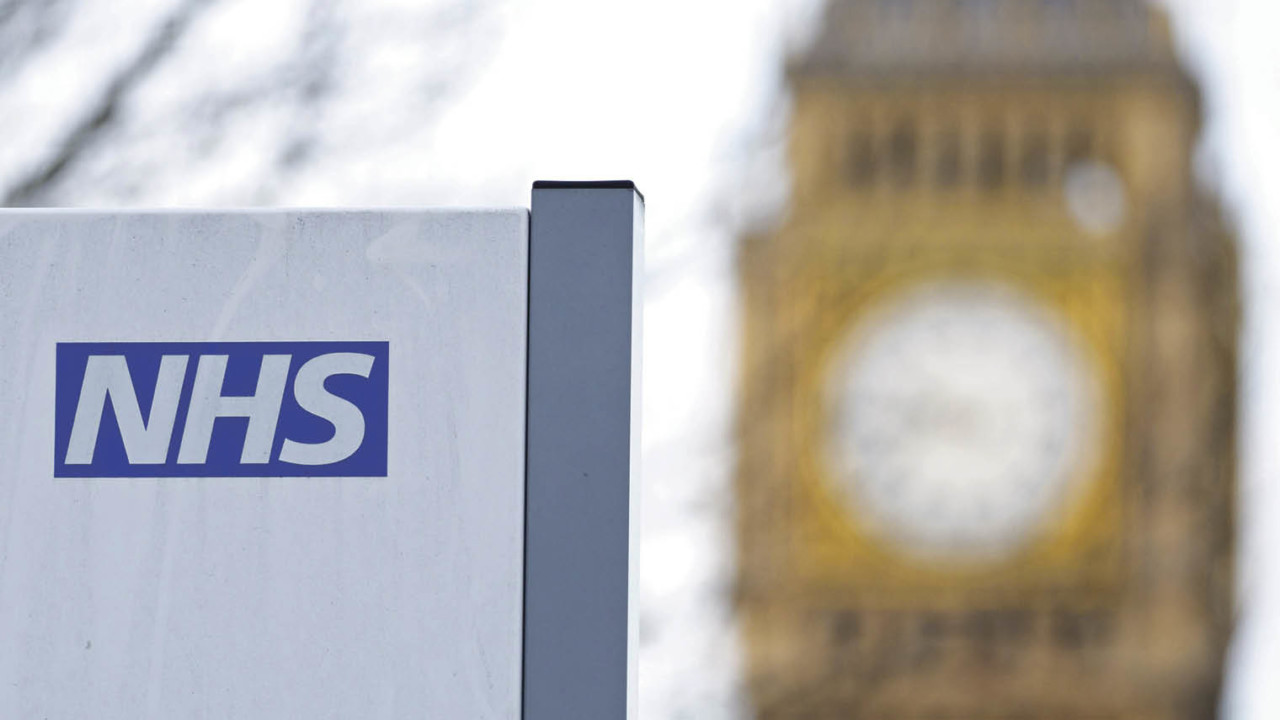 Stroke patients are being abandoned as they struggle to recover from live-changing illness, according to one of the country’s leading disability campaigners.

Juliet Bouverie, chief executive of the Stroke Association, says poor hospital care and inadequate support in the community condemns thousands of men and women to a life severely affected by stroke.

“It is morally shocking,” says Ms Bouverie. “A person who has had a stroke can recover, lead a full life and make a contribution to society.

“But their chances of making a recovery are being curtailed by our failure to prioritise stroke care, leaving patients and their loved ones to struggle with the consequences.”

More to be done

Ms Bouverie says that in the past decade good progress has been made nationally in the urgent care of people who have had a stroke, reducing mortality by more than 46 per cent between 1990 and 2010. But unacceptable variations in standards of hospital care persist in many parts of the country, putting too many lives at risk or adversely impacting survivors’ rehabilitation.

It takes an average of seven hours from the onset of symptoms of a stroke for the person to be admitted to a stroke unit. Almost one in four patients are treated on general wards without stroke specialists early in their treatment.

Campaigners are also alarmed at a deterioration in the quality of care available to stroke patients after they leave hospital, which Ms Bouverie says is a consequence of financial constraints in the NHS.

Given what is happening in the NHS at the moment, I am deeply concerned that things are going to get worse, rather than better

“The average length of hospital stay is seven days. Patients are coming home with severe needs,” she says. “They need help. Failure to provide specialist, ongoing support leaves many with severe disability from which they will not recover. Early intervention is absolutely vital.”

Although the biggest steps in recovery are usually in the first few weeks after a stroke, the brain’s ability to “rewire” itself, known as neuroplasticity, means it is possible to improve for months or years. However, at present little more than one third of stroke survivors are discharged to an early supported discharge (ESD) or community rehabilitation team in England, Wales and Northern Ireland, and 19 per cent of NHS hospital trusts do not offer ESD services. In some areas, treatment has been cut from six to two weeks.

Only three out of ten stroke survivors who need a six-month assessment receive one. Yet a review monitors how well stroke survivors are recovering and identifies additional, tailored support that may be needed to prevent unnecessary readmissions to hospital and care homes.

“Given what is happening in the NHS at the moment, I am deeply concerned that things are going to get worse, rather than better,” says Ms Bouverie.

The major concern for the Stroke Association is the Department of Health’s decision not to put forward a new National Stroke Strategy when the current arrangements expire at the end of the year. The present ten-year strategy launched in 2007 was responsible for the reconfiguration of stroke services into specialist units, resulting in the significant improvement in mortality rates, particularly in London and Manchester.

However, Ms Bouverie says the job remains unfinished, with too many services still falling short of best standards of care.

“Without a national strategy to drive change, and to set and enforce national standards, the danger is that improvements in stroke services grind to a halt when there is so much that remains to be done,” she says.

Few of the sustainability and transformation plans drawn up by NHS leaders in 44 areas of England include clear ways of reorganising stroke care. The national plan for stroke care has effectively been subsumed into the cardiovascular outcomes strategy, but Ms Bouverie says this is an inadequate approach.

“A brain attack is not the same as a heart attack,” she says. “It requires a very different response.”

Ms Bouverie says that beyond the care of duty to stroke patients there is also a compelling economic argument. The NHS and social care costs of stroke are around £1.7 billion a year in England alone. That cost can be contained through better health-related outcomes, by keeping people out of hospital and enabling more to return to work. The NHS could save £4,100 over five years for each stroke patient given thrombolysis and £1,600 over five years for each patient discharged with ESD. “We are failing patients and we are failing society,” she warns.