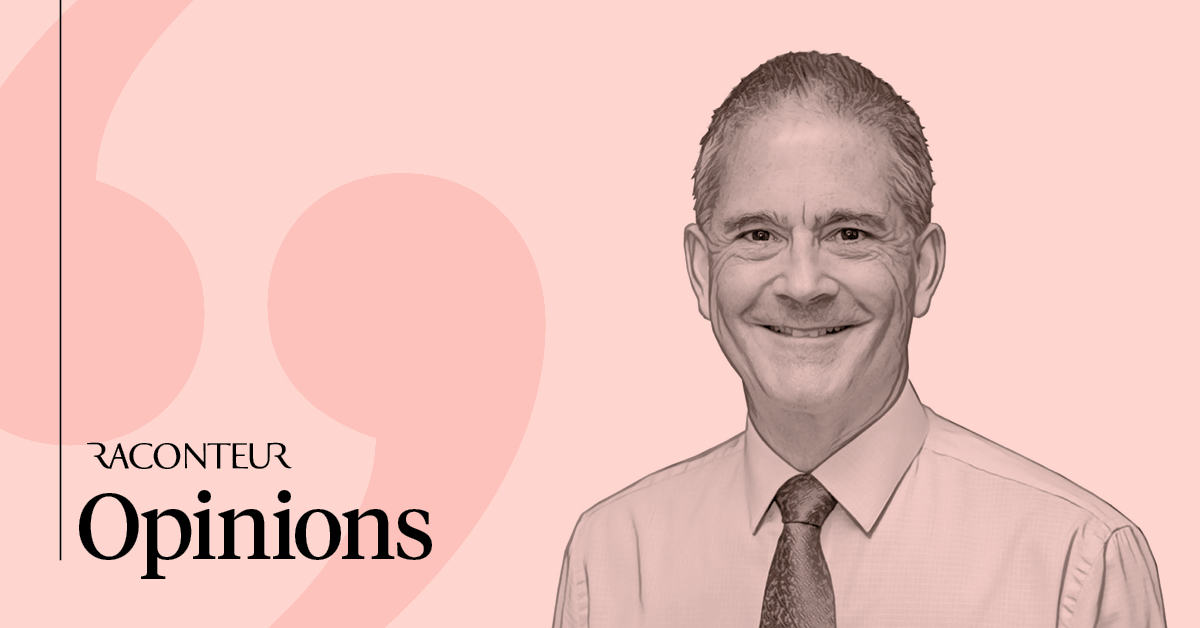 Since the British Heart Foundation (BHF) was established in the UK, the number of people dying from these diseases has halved, largely thanks to medical research, huge advances in treatments for heart attacks and stroke, and a decline in smoking. But worryingly, progress has slowed in the last few years.

Improvements in survival and the ageing population mean more people are living with chronic conditions and multiple illnesses. We could also see further increases in the numbers of people living with conditions such as high blood pressure and diabetes, which increase the risk of heart attack or stroke.

Experts have predicted that the numbers of people living with diabetes could dramatically increase over the next 20 years. Without changes tackling lifestyle factors, which can cause the disease, such as obesity and a poor diet, the number of people with diabetes in the UK could rise to five million by 2025.

The recent story of Tom Watson should remind us that addressing lifestyle factors can have phenomenal outcomes. The deputy leader of the Labour Party sent his type-2 diabetes into remission after losing more than seven stones in weight, by changing his diet and exercising more.

However, it isn’t always possible to reverse diabetes in this way, which is why we are working hard to find out more about genetic causes of diabetes and how we can prevent damage to the cells lining blood vessels in people with diabetes.

Figures also indicate that around seven million people across the UK are not being treated for their high blood pressure. People with high blood pressure are up to three times more likely to develop heart disease or have a stroke.

High blood pressure, which is often referred to as a silent killer, affects nearly 30 per cent of adults across the UK. Leaving high blood pressure untreated increases a person’s risk of having a potentially deadly heart attack or stroke.

Research must be focussed on treating the untreatable

It is clear that improving diagnosis and treatment of risk factors, such as high blood pressure and diabetes, has the potential to save thousands, if not millions, of lives. But it’s not a silver bullet.

There are many heart and circulatory diseases for which treatments are at best limited and at worst non-existent. A standout example is heart failure, where the only treatment for some is a heart transplant.

It’s research that holds the key to treating the untreatable. That’s why the BHF is investing £100 million every year into research towards improved prevention, diagnosis and treatment of heart and circulatory diseases.

Up and down the nation, thousands of scientists are making it their mission to beat the heartbreak caused by heart and circulatory diseases. As you read this, we are one step closer to finding a cure for heart failure, pioneering new methods of diagnosing inherited heart conditions and further improving surgical procedures.