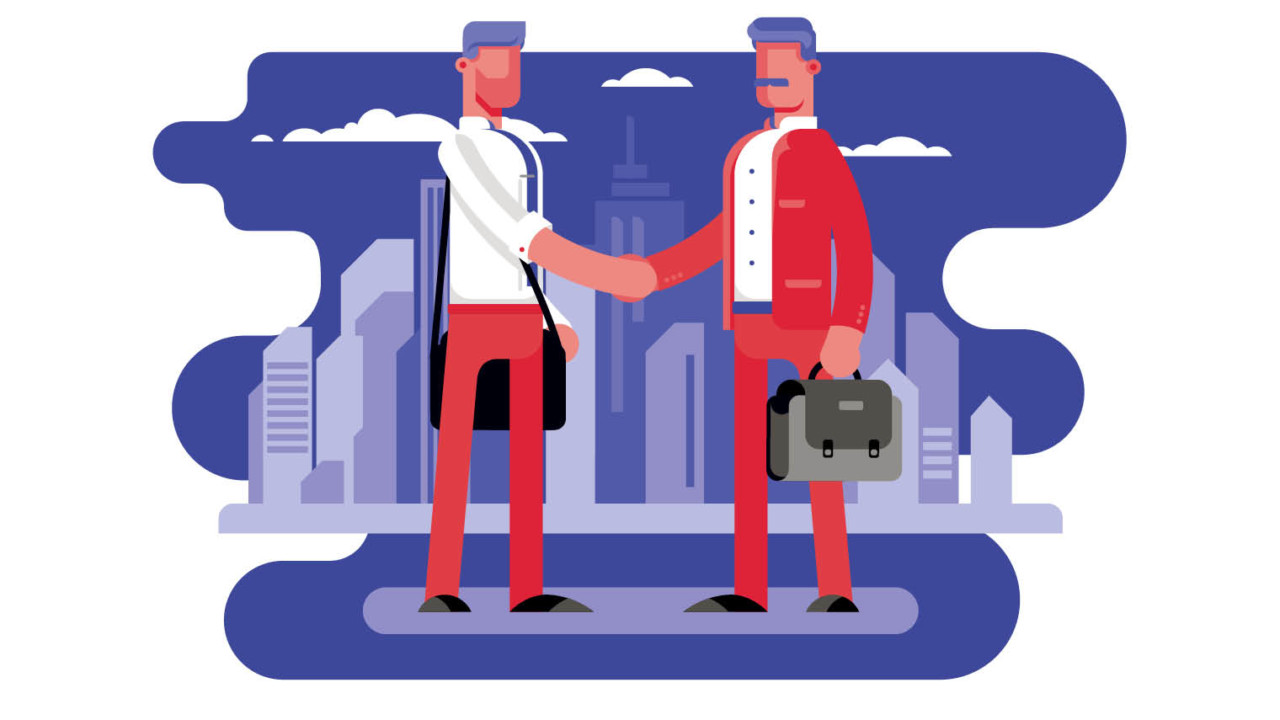 Limp handshakes get a bad press, especially when it is men giving them out. Some think it is an indicator of character – are you weak or strong?

Well, there is further bad news, unfortunately. Believe it or not, the firmness of your grip could tell you a lot about your risk of developing heart disease, which remains by far the leading cause of death in the UK.

Two years ago a report, with the catchy title of Prognostic value of grip strength: findings from the Prospective Urban Rural Epidemiology (PURE) Study, was published in The Lancet that found those with a weaker handshake are more at risk of cardiovascular disease (CVD).

“The scientists showed that a person’s grip strength was as strongly associated with dying from CVD as their blood pressure,” says Dr James Brown, senior lecturer in biology and biomedical sciences at Aston University. “It suggests that a grip-strength test may be as useful as a blood-pressure reading in predicting whether heart disease will kill you.

“It is not clear why grip strength may be linked to heart disease, but it is possible that it is a marker of other underlying illnesses that may put people at increased risk.” 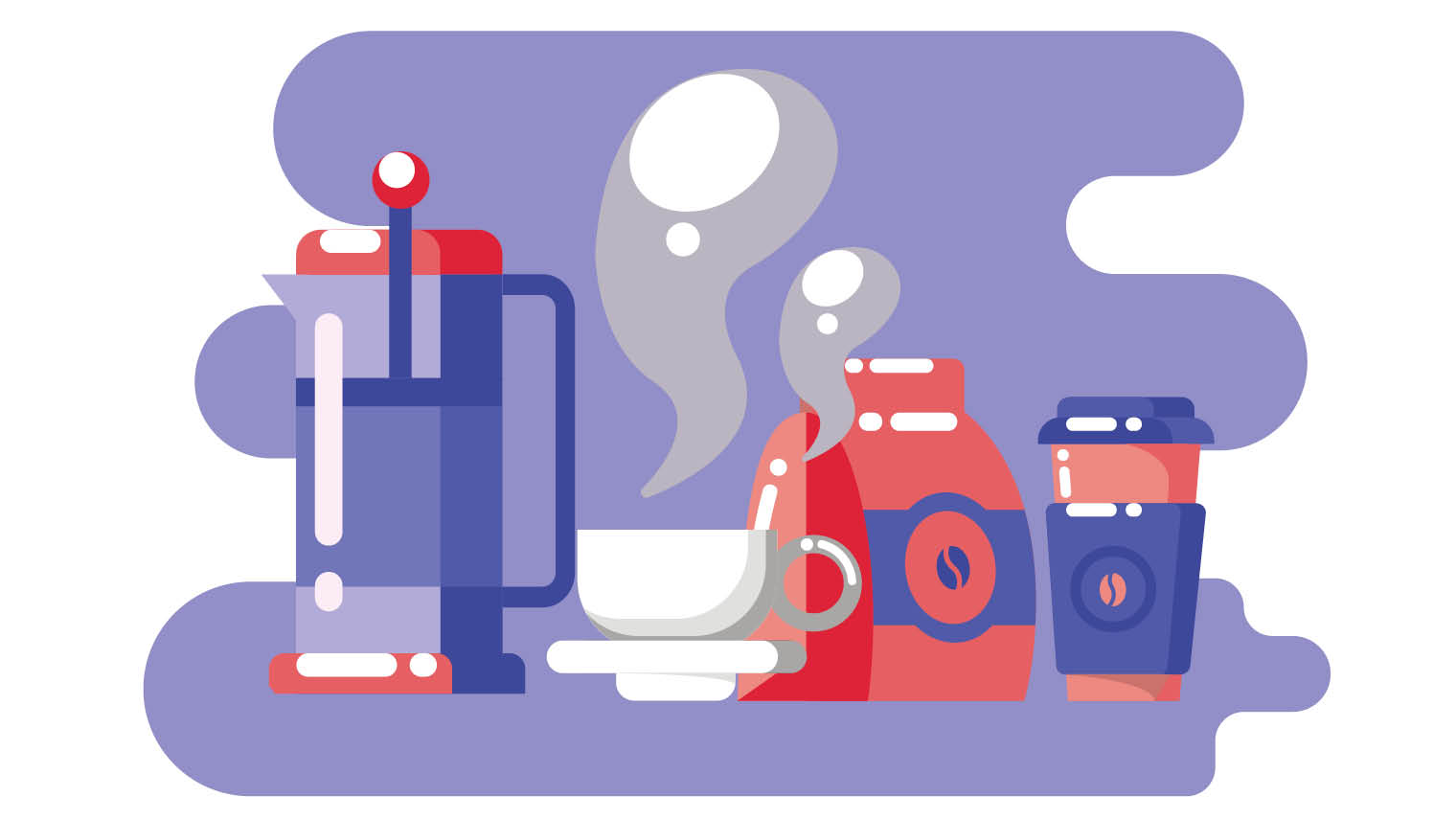 Coffee lovers, rejoice! Contrary to popular belief, it is good for your heart’s health if you drink a handful of cups every day or at least it’s not as bad as many believe, so the experts say.

A study, published in 2015, revealed that coffee lovers who consume between three and five mugs a day are less likely to develop heart attack-inducing clogged arteries.

The global research team, headed by medics at the Kangbuk Samsung Hospital in Seoul, the capital of South Korea – a country that boasts the lowest heart-related deaths per capita on the planet, according to the latest World Health Organization results – found that those who drink a moderate amount of coffee have the least risk of producing coronary artery calcium (CAC).

CAC is an early indicator of coronary atherosclerosis, a tightening and hardening of the arteries that could lead to blood clotting and might trigger a heart attack or a stroke.

“Our study adds to a growing body of evidence suggesting that coffee consumption might be inversely associated with CVD risk,” the authors of the report say.

So next time someone quizzes you, as you reach for the cafetière again, about how many cups of coffee you drink, tell them you are simply warding off heart disease. 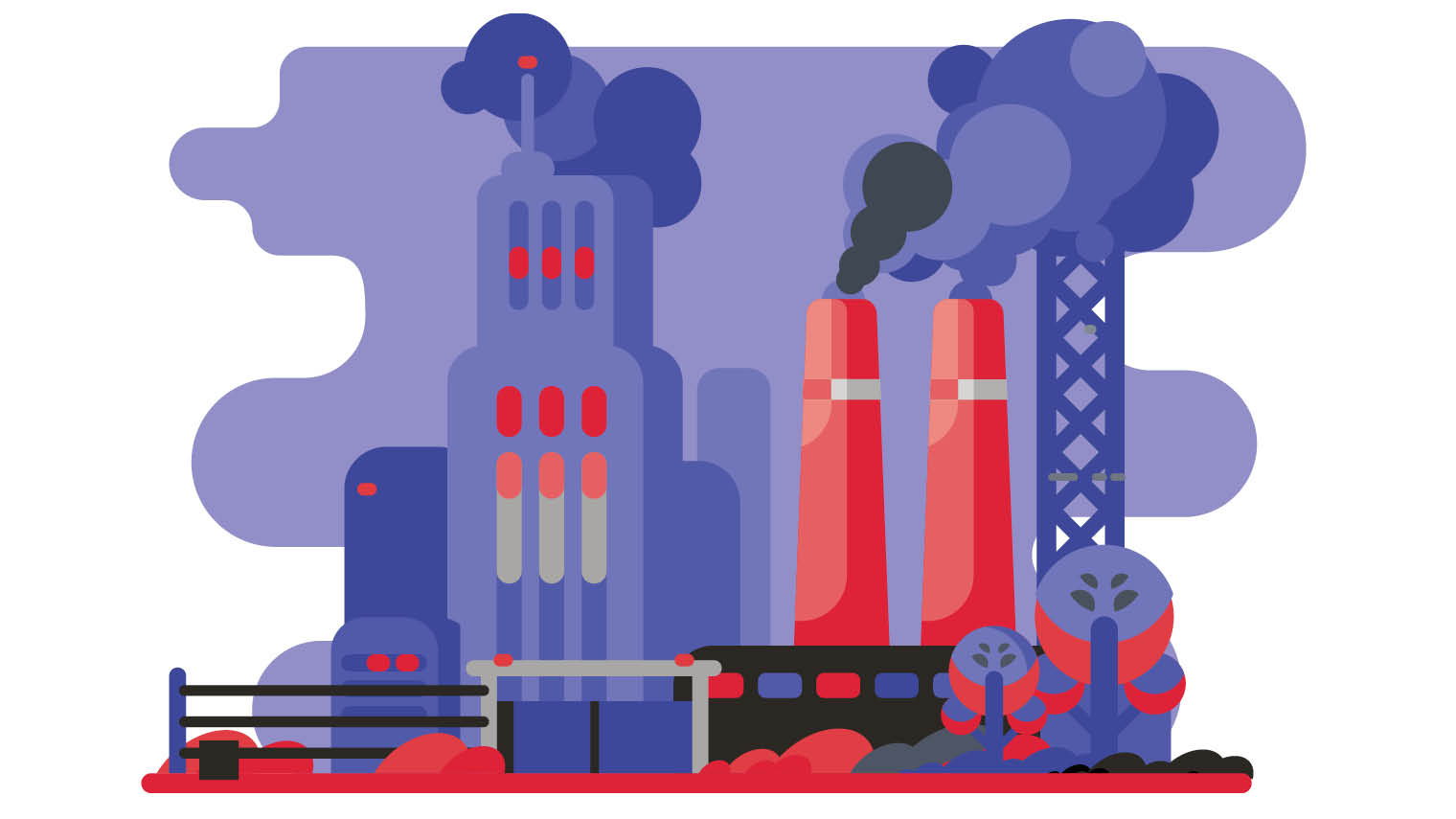 “Air pollution is an invisible but deadly problem,” says John Maingay, director of policy and public affairs at the British Heart Foundation (BHF).

The BHF has funded substantial research which has shown that both long-term and short-term exposure to air pollution can make existing heart conditions worse, and can increase the risk of heart attack and stroke.

“The association between air pollution and cardiovascular disease is strongest for exposure to PM2.5 [atmospheric particulate matter that have a diameter less than 2.5 micrometers] and ultrafine particles which come from diesel vehicle exhausts,” says Mr Maingay.

“Most recently, research at the University of Edinburgh has shown that tiny nanoparticles in diesel exhausts produce highly reactive molecules called ‘free radicals’ that can injure blood vessels and contribute to cardiovascular disease.

“If you have heart and circulatory disease it’s important to regularly monitor the air pollution level where you live and work, and try to avoid spending long periods of time in places where there are high levels of air pollution.”

It has been reported that an estimated 40,000 people die prematurely in the UK every year because of air pollution. To check today’s levels wherever you live and see the pollution forecast, head to the government’s UK-AIR website at uk-air.defra.gov.uk. 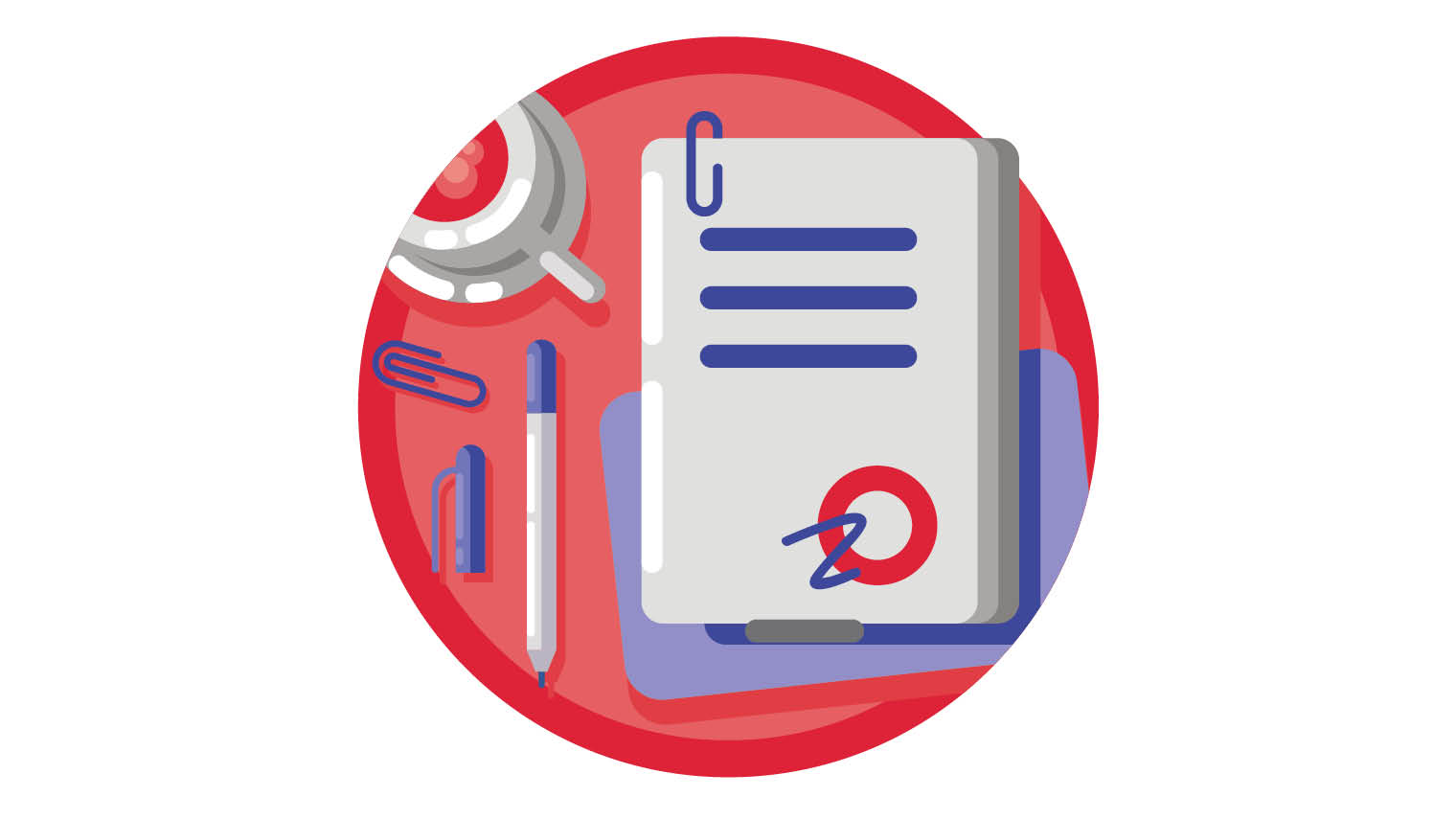 Those married in an Anglican church will have to repeat the following wedding vows, taken from The Book of Common Prayer: “To have and to hold from this day forward, for better, for worse, for richer, for poorer, in sickness and in health, to love and to cherish, till death us do part.”

Paradoxically, those who part before death – become separate or divorced – are less likely to survive a heart attack than if they were to stay with their husband or wife.

Research this year from Aston University has shown that divorced patients who suffer a heart attack are much less likely than their married counterparts to pull through. “In fact, married patients were 16 per cent more likely to survive a heart attack than divorcees and 7 per cent more likely to survive than other singletons,” Dr James Brown of the university says. “Divorce not only breaks your heart, it seems it also increases the risk of dying from heart disease, too.”

However, it’s not all doom and gloom. The latest Office for National Statistics numbers show that in 2013 some 130,473 UK couples divorced, which was almost 3 per cent down on the previous year. The overall rate fell to 9.8 per 1,000 married men or women and was the lowest level since 1975. 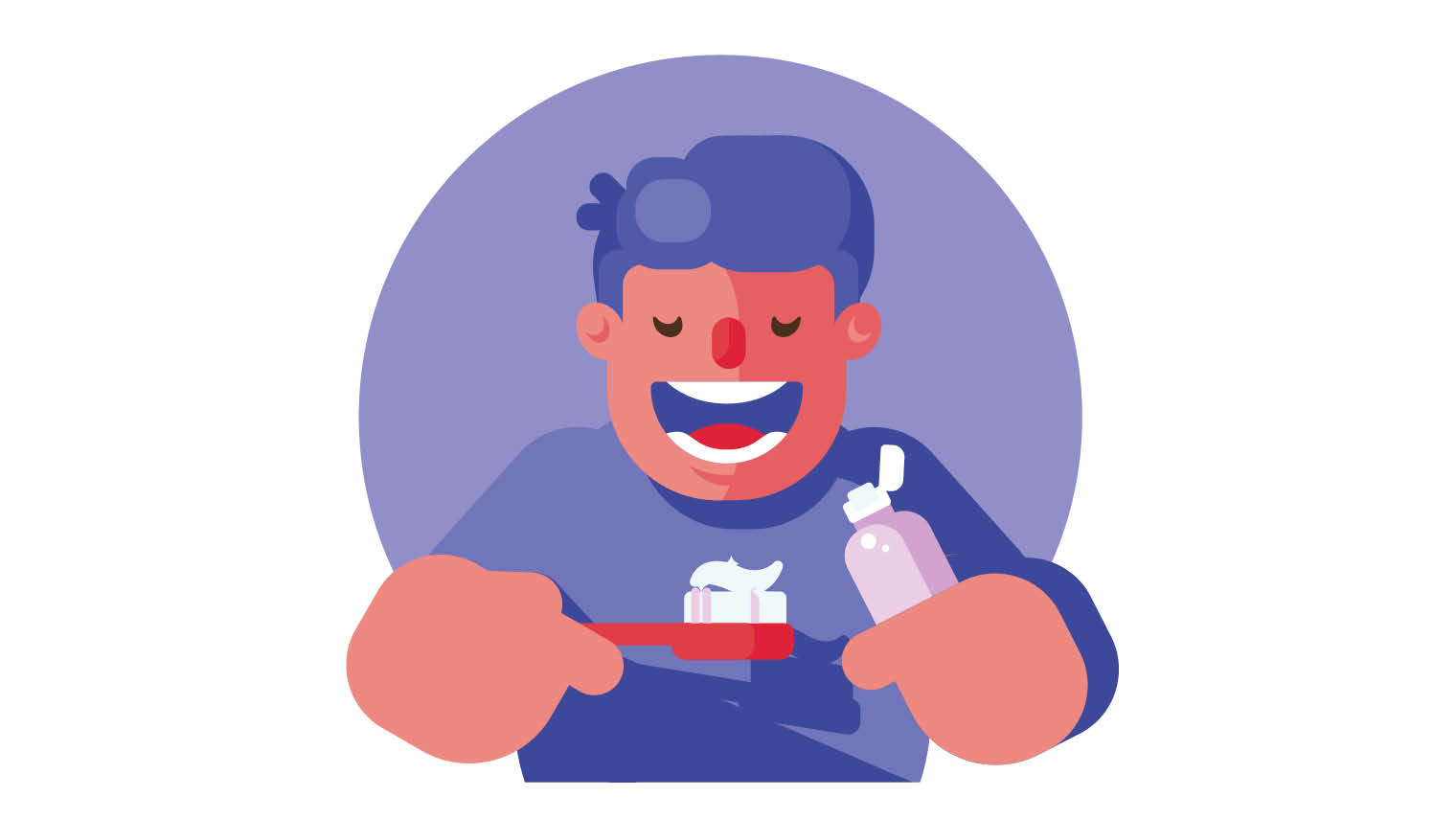 A third of us in the UK are apparently unaware that there is a connection between gum disease and cardiovascular disease, as well as other life-threatening ailments, according to National Health Service findings.

New research from the Imperial College London confirms the link. Their report suggests that those who tend to suffer with gum disease not only possess the bacteria that cause heart issues, but also have been found to have a chemical link that leads to inflammation mirroring itself in other parts of the body.

“With severe gum disease, the inflammation can present itself in the bloodstream, which can slowly damage the blood vessels in the heart,” says Dr Harold Katz, founder of California Breath Clinics.

“If gums are bleeding and an open wound site is created, the opening allows oral toxins and bacteria to enter the blood stream and cause physical damage to heart valves.”