Cancer is a disease which hits the oldest hardest, so why are all the headlines about youthful victims? 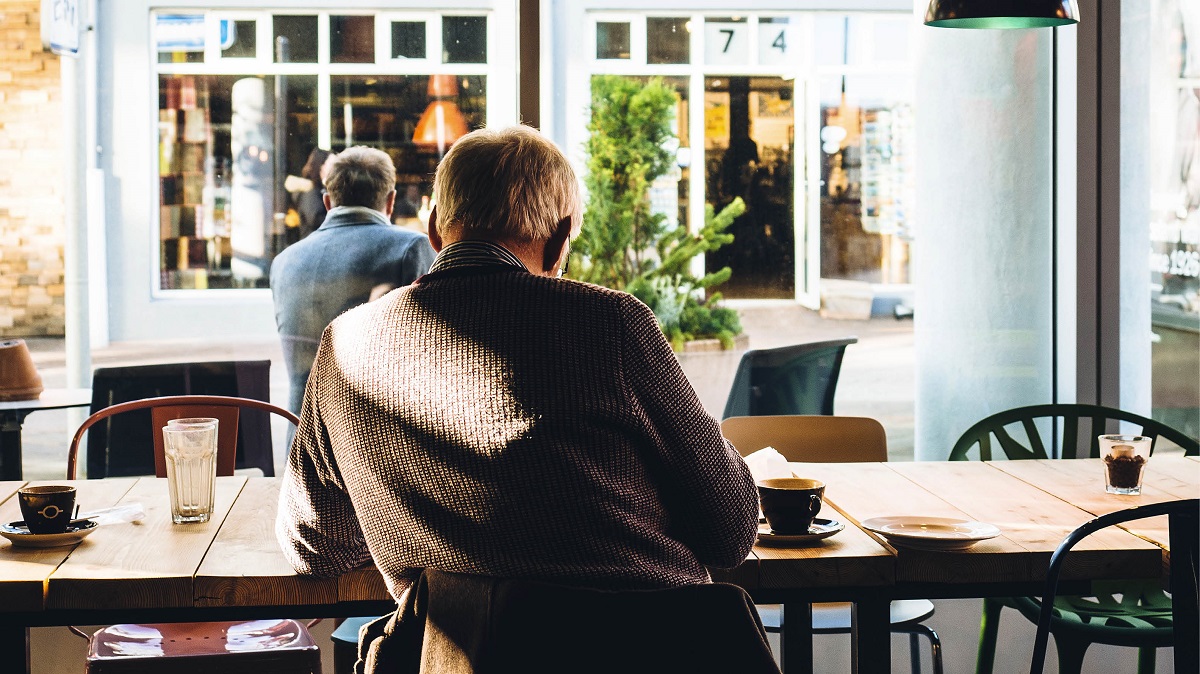 Cancer is primarily a disease of ageing and is one of the main elderly health concerns. The older you are, the higher your risk. Every year, around 130,000 people aged 75 and over in the UK are told they have cancer, and this is set to rise. In just under 20 years, almost half (46 per cent) of people diagnosed with cancer each year in the UK will be over 75 and cancer will be a leading cause of death.

Not that you would appreciate this from reading the news every day. Media reports on cancer care and treatment focus heavily on younger people. Older adults are largely absent from media coverage of cancer, even though it is a significant health concern in an ageing population.

Older adults should be vigilant about cancer, yet this is not reflected in the news media coverage of cancer risk

A report by the University of Glasgow, funded by Cancer Research UK, found that older adults were effectively airbrushed out of media representation of cancer and cancer experience. Analysis of 800 articles in UK national newspapers revealed that just 15 per cent featured a personal narrative of adults over the age of 60. Age was mentioned as a risk factor in only 12 per cent of the articles, less frequently than other risk factors such as family history and genetics.

Dr Sara Macdonald, senior lecturer in primary care at the University of Glasgow’s Institute of Health and Wellbeing, and one of the report’s authors, warns the distorted media coverage of the cancer risk of older age could have an adverse impact on cancer awareness in an ageing population.

She says: “Older adults should be vigilant about cancer, yet this is not reflected in the news media coverage of cancer risk. Taken together invisibility, inaccuracy and information overload build a skewed picture that cancer is a disease which affects younger people. 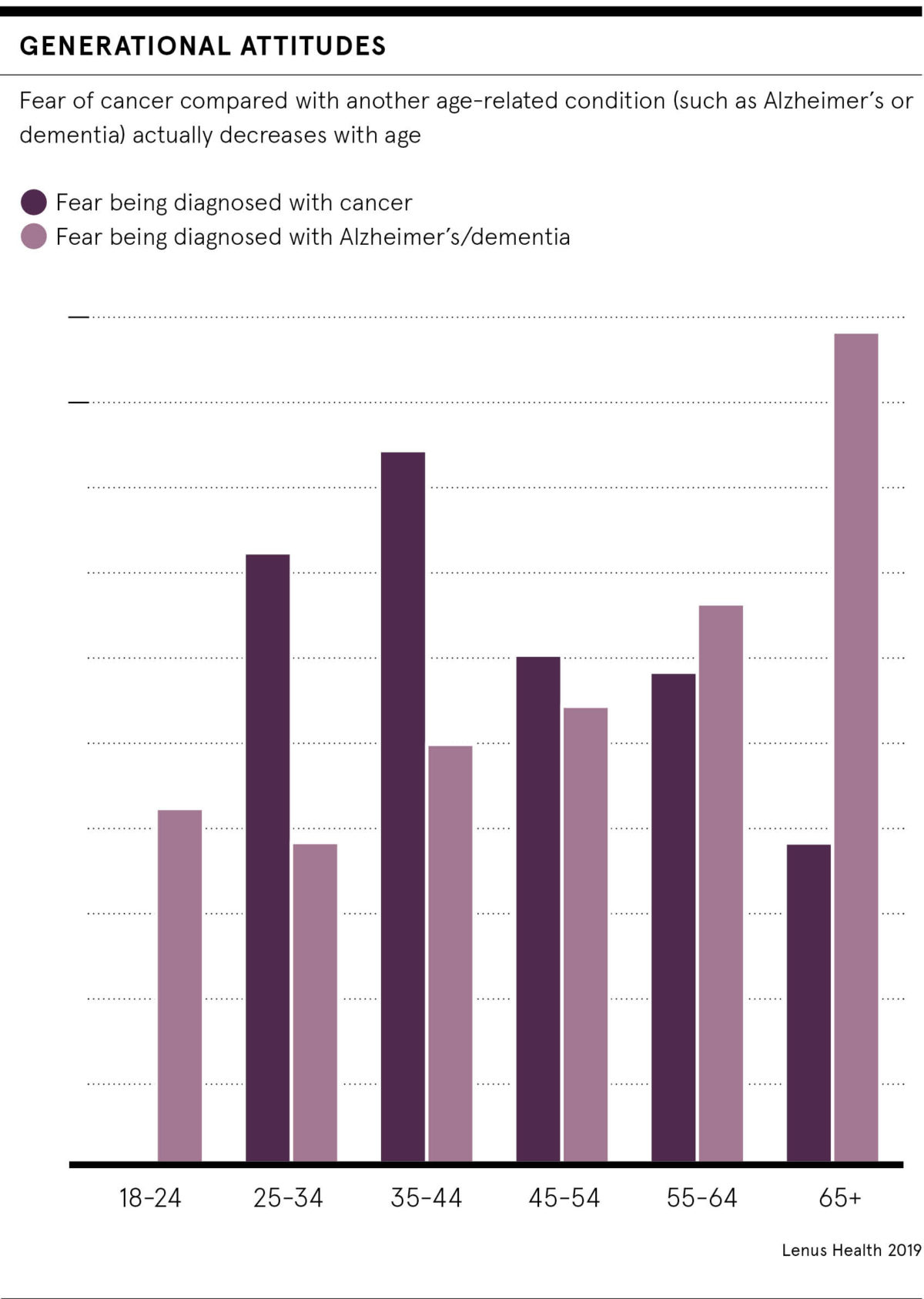 As well as raising awareness of the risks and symptoms of illness, media coverage can play a significant role in shaping public services such as the NHS. If older people are invisible, or if older people feel their case is less urgent, there is a danger investment will be skewed towards other groups, neglecting elderly health concerns.

Rose Gray, policy manager at Cancer Research UK, says one explanation is older patients are less likely to have several types of treatment that could help them live longer. “Some patients might choose not to have intensive treatment, either because they are not well enough or because they prioritise independence and quality of life rather than trying to extend their lives at any cost. The decision is up to each patient and their loved ones,” she says.

“But sometimes the treatment being offered is not based on a full assessment of how fit they are, how much support they need or how well they will be able to cope with treatment. This means that sometimes older patients are not given the best possible treatment for them.”

It is critical to raise cancer awareness among older people, but the NHS also needs to adapt now to respond to elderly health concerns. Informed discussion in the media, with accurate risk messages for all groups, has a vital role to play in ensuring equitable access to cancer care.