From meditation rooms to murals, the NHS is using creativity to alleviate patient stress and anxiety and make cancer treatment easier 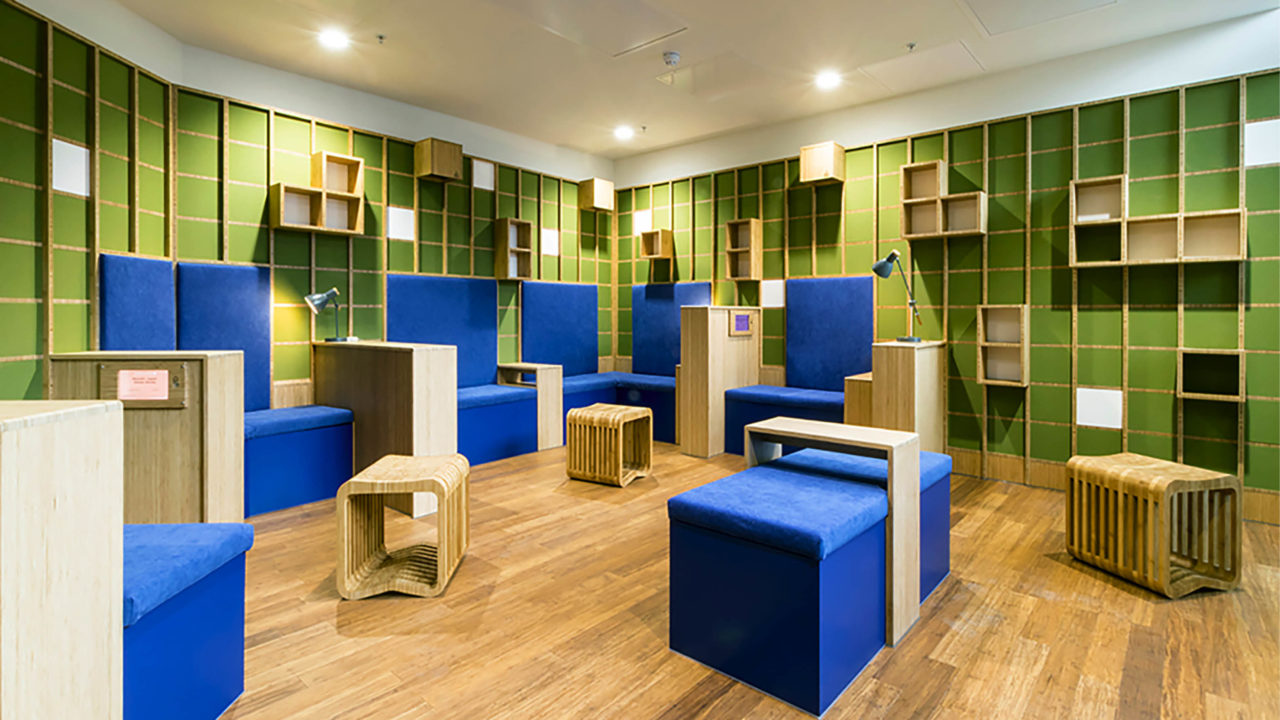 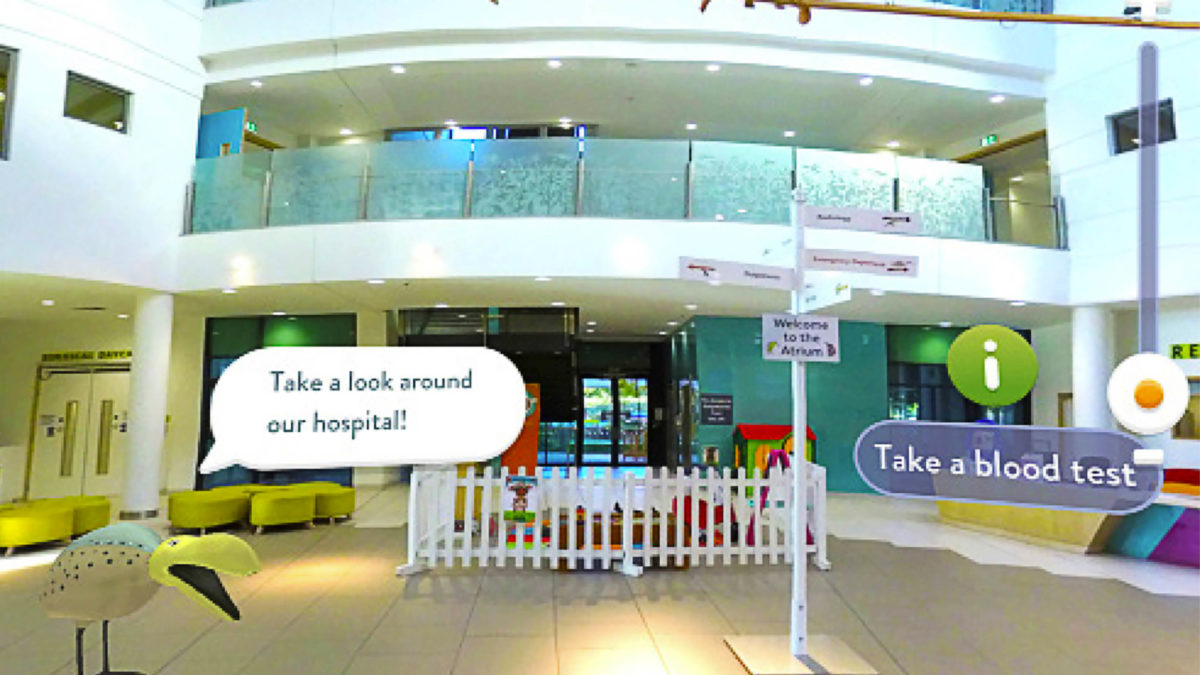 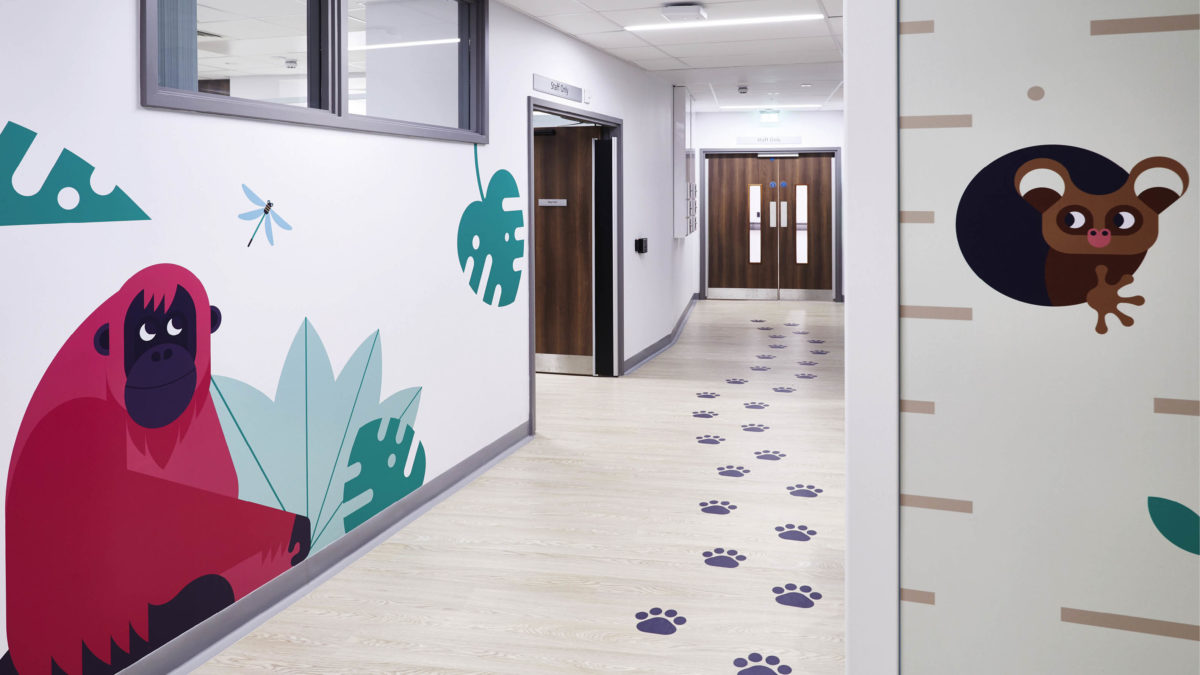 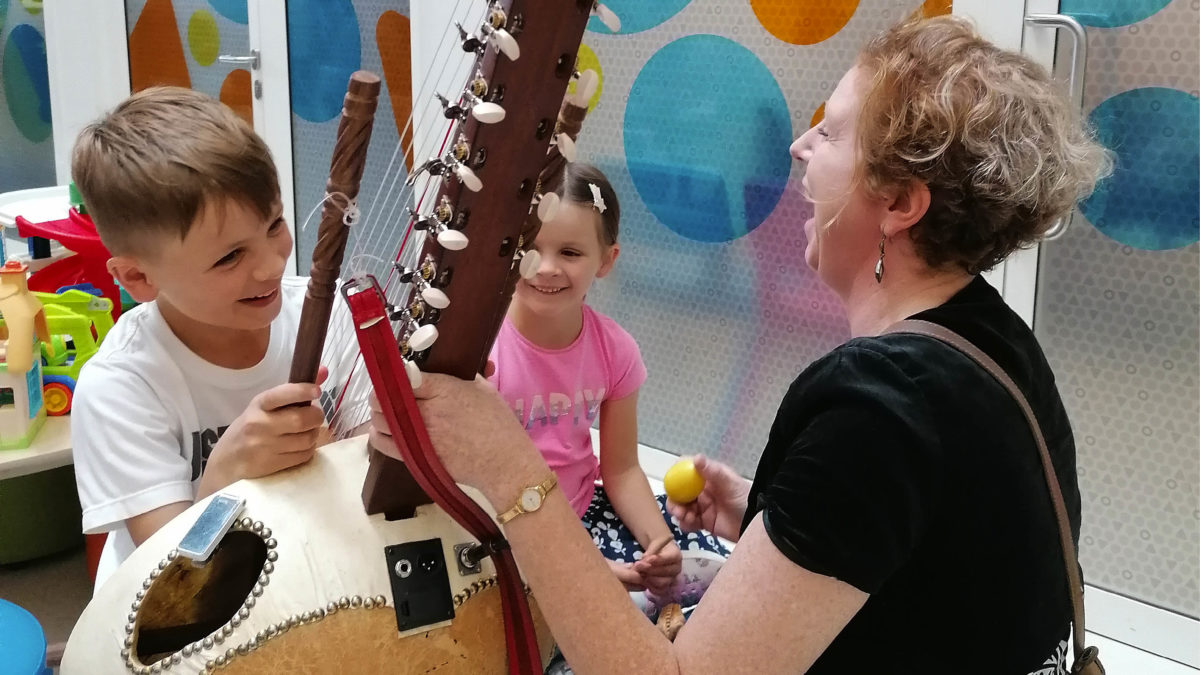 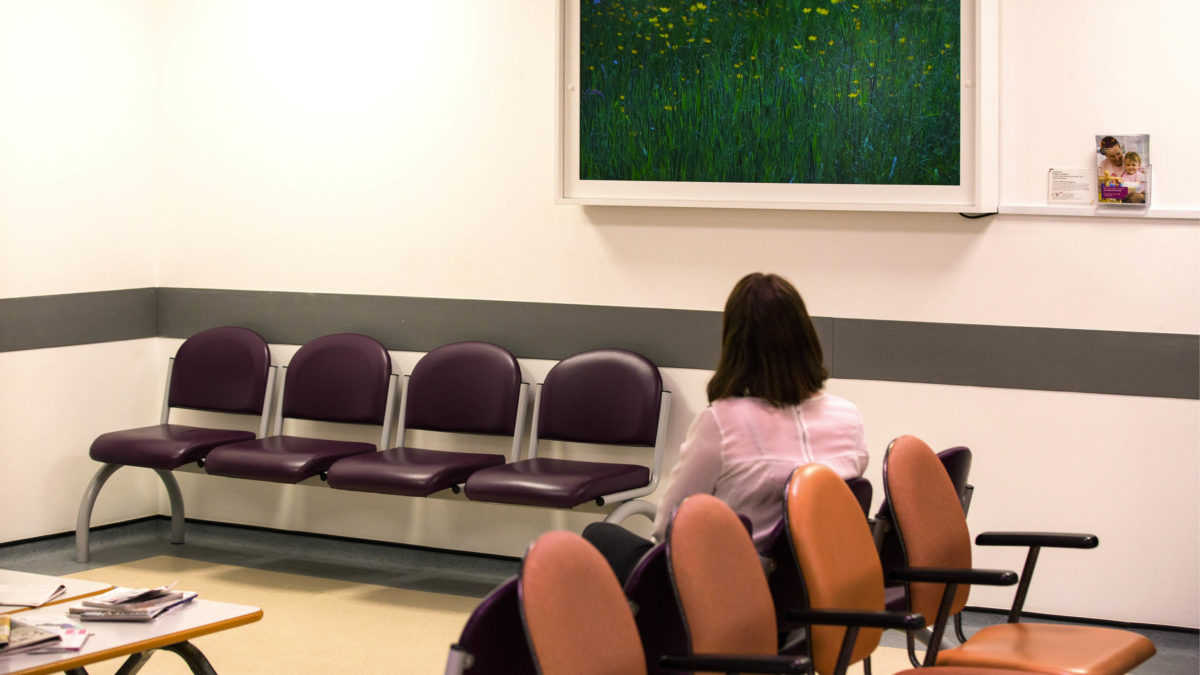