Marketed solutions to air pollution claim to help combat its worst effects, but questions about their effectiveness remain unanswered 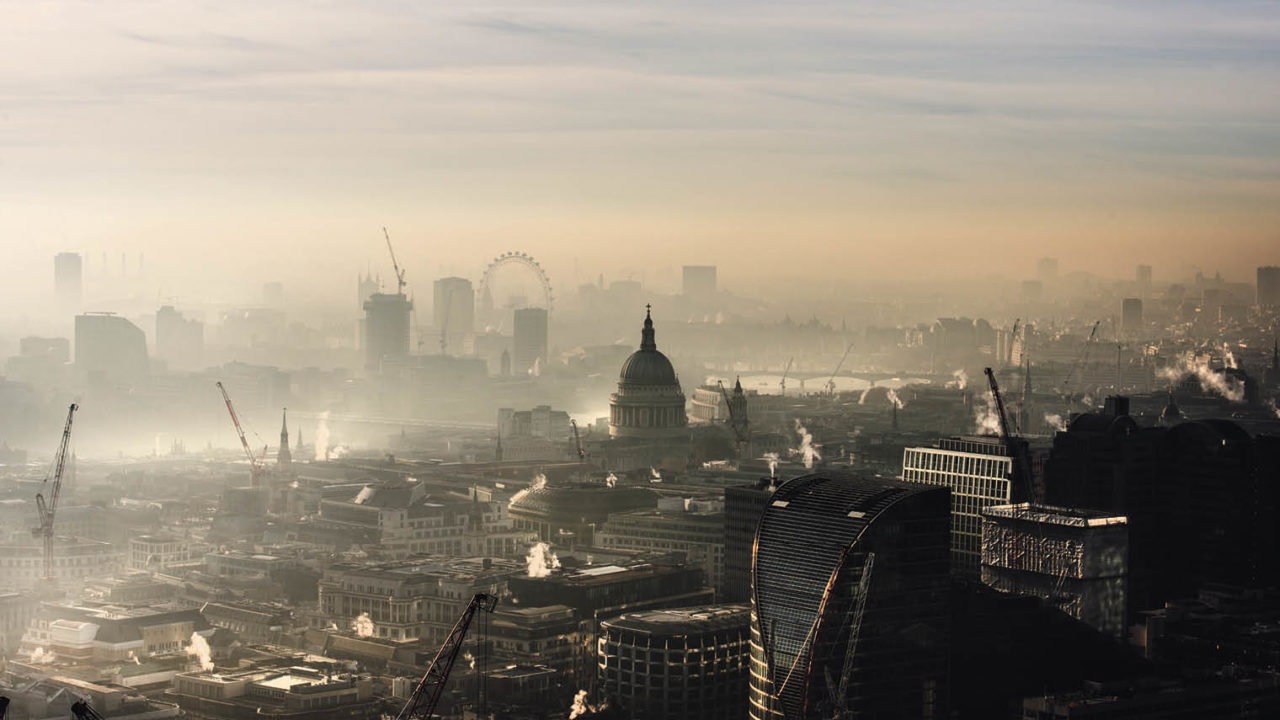 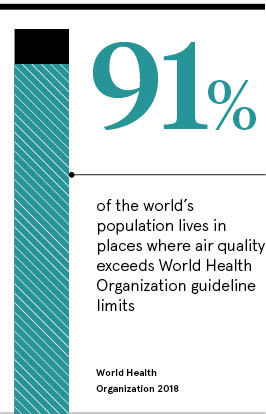