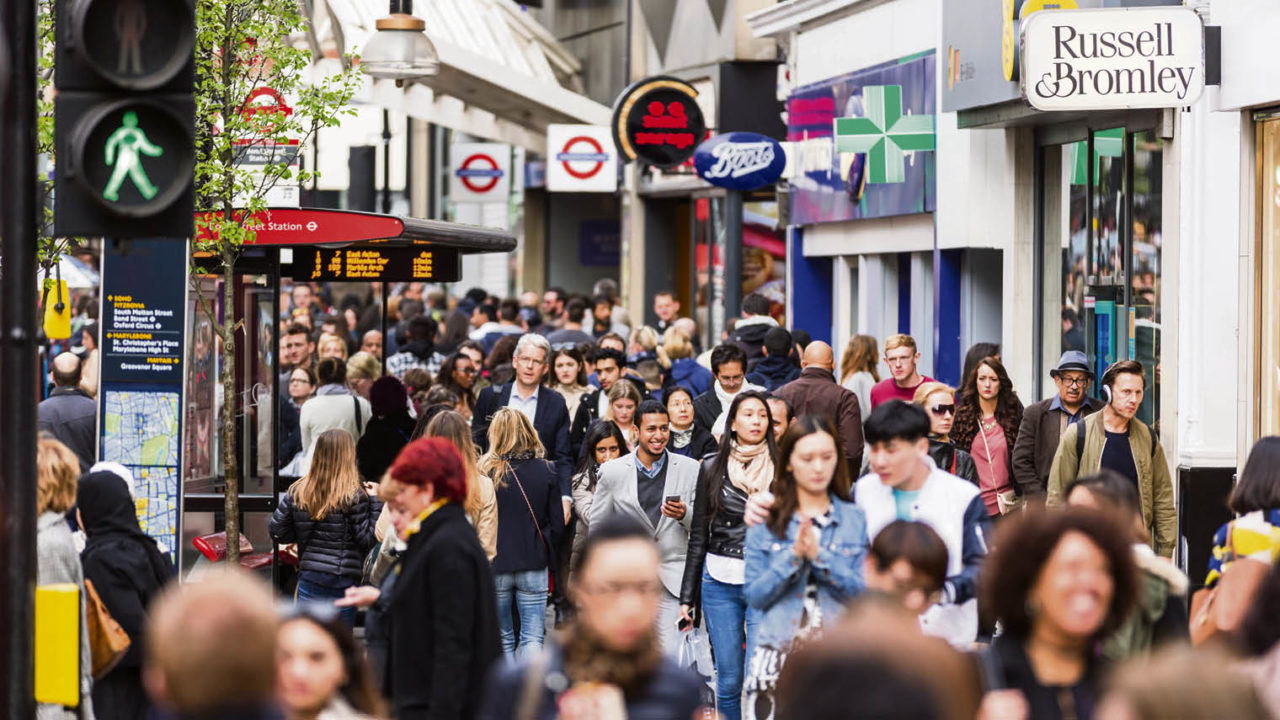 “What do we want? Everything. When do we want it? Now!” The 20 and 30-something millennials, with their short attention spans and need for instant gratification, have stolen the evergreen political protest chant and made it their own.

The decline of the nine-to-five high street, with early closing on Wednesdays, and the rise of companies such as Amazon, Uber and Deliveroo operating 24/7 has led to the creation of what has been dubbed the “on-demand economy”, where a desire for something is fulfilled as quickly as humanly possible or perhaps by drone in the case of Amazon Prime.

One of the clearest manifestations of the on-demand economy has been the success of Appear Here, whose founder Ross Bailey calls the “Airbnb of retail”. In the on-demand world, you quickly get used to disruptive startups which are the Airbnb of X, the Tinder of Y or the Uber of Z.

Appear Here lets would-be shopkeepers shortcut the process of renting retail space, cutting the time to ink a deal from months to just days. It has also enabled the concept of the pop-up shop or restaurant, there for days rather than decades.

Mr Bailey doesn’t see Appear Here as particularly disruptive, but rather as expanding the market. “We are not taking away business from property agents and landlords. They were never interested in short-time business as it was such a hassle,” he says.

Would-be shopkeepers short-circuit the process of renting retail space, cutting the time to ink a deal from months to just days

What has changed is the amount of investment required by those wanting to rent space. A few thousand will now get you set up in a store compared to the tens or hundreds of thousands that landlords might have demanded before.

Appear Here has used its technology to standardise the process. “The whole user journey, from discovering space to talking to a landlord, to signing legals, which are the same for every space, all happens online. Every single utility and rate cost is rolled into the cost. That makes it fast, understandable and also means there is no negotiation required,” says Mr Bailey.

The company’s app also means landlords can assess proposals far more quickly than in the past.

Mr Bailey says much of Appear Here’s success has been the changing tastes of the consumer. “Seventy per cent of consumers are more likely to spend on a desirable experience than on a product,” he says. This has seen makers, artists and foodies working in their bedrooms, kitchens and workshops becoming a new generation of retail heroes to consumers seeking authenticity rather than global brands; Appear Here is just facilitating that process.

Mr Bailey sees a future in which companies launching new products do so by renting pop-up space and creating experiences rather than rolling out a traditional billboard poster campaign.

One of Appear Here’s success stories is jewellery company Littlesmith which makes personalised necklaces costing just a few pounds apiece. The company rented a stall through Appear Here at London’s Spitalfields Market and soon started making £2,000 a week. Buoyed by that success, they took out a temporary concession in Topshop on Oxford Street and sales quickly jumped to £20,000. “A few weeks ago he was the best-selling concession on the ground floor,” says Mr Bailey.

YPlan is on-demand’s answer to the question “What cool thing can we do tonight?” and offers an instant booking platform to a curated selection of films, theatres, clubs and more. Chief operating officer Peter Briffett describes it as a “bookable Time Out”.

“If you are a mobile-only play, the usability of your platform has to be high. If you are a utility like [transport app] Citymapper, you might use that two or three times a day. People have a lot less patience on mobile so unless you can give satisfaction almost instantaneously you are going to lose people. If you can’t get a taxi in three minutes, Uber’s business falls over,” says Mr Briffett.

The app uses algorithms taking into account location and preferences to showcase a number of events happening nearby it thinks you will like. In total there might be anything up to 1,700 events a day on the app.

Mr Briffett is a big believer in personalising the on-demand experience. “If you get it right, the conversion rate you can get is huge. Our conversion rate is anywhere between 12 and 14 per cent in a given month,” he says.

So has the millennial consumer become more demanding than ever? Mr Briffett says expectations of good customer experience are being driven higher. “There will always be companies that excel and set expectations for rest of market,” he says. “Once set, you have to be on par or better for people to want to use your product. I go to Amazon now and expect my order to arrive within 24 hours – that wouldn’t have happened five years ago.”

Founded in 1972, Argos is old-school on-demand. In 750 stores across the land, customers have grown used to flicking through more than 15,000 items in the famous laminated catalogue and receiving their purchase minutes later.

The failure of Woolworths and the rise of Amazon saw Argos undergo transformation under chief digital officer Bertrand Bodson. This involved reinventing its store network into a hub-and-spoke operation with hubs stocking every product with supporting “spoke” stores holding only the fastest-moving items. Trucks would move items between hub and spokes several times a day. 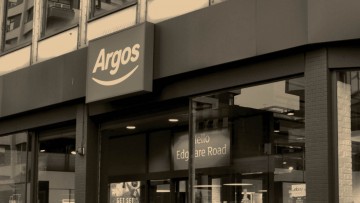 The knock-on effect has been to make this an ideal distribution network for online orders, offering click and collect throughout the country. Argos is now the UK’s third largest online retailer, with more than half of orders originating online for customers who are blissfully unaware that their goods are being transferred from hub to spoke just in time for their collection.

Mr Bodson sees Argos as more of a technology company now than a retailer. “We are a big data business. We know in real time what our customers are looking for, based on their postcode and their behaviour,” he says.

The Argos Fast Track proposition allows customers to order smaller items before 6pm and have them delivered the same day to homes in certain postcodes. Mr Bodson also sees potential in next-day delivery of larger items, such as furniture, instead of the weeks that some retailers require.

Argos is also working with eBay to provide collection points for 250,000 sellers. “It makes sense for both of us,” he says, pointing out that working with the online marketplace would have been unthinkable a few years ago.