Chief executives have much to do, but they should not neglect empowering their workforce with a set of common values and goals which will ultimately define company success 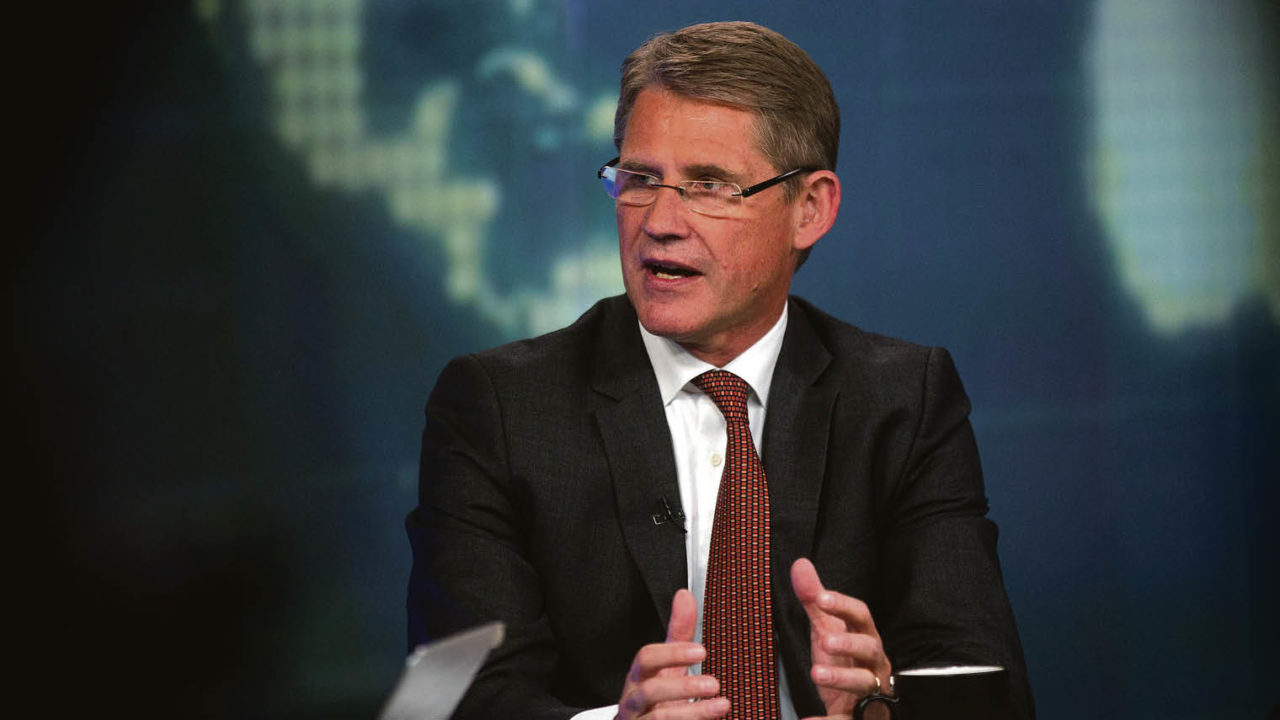 Above: Novo Nordisk’s chief executive Lars Rebien Sørensen was rated as the best-performing CEO in the world by Harvard Business Review

Every chief executive would like to lead a profitable business, yet with all the focus on quarterly results, shareholder returns and steering the helm in choppy economic waters, there’s less time to chart the one thing that drives growth – corporate culture.

If you look at the best UK employers to work for, a list compiled by Bloomberg, it’s awash with companies that have been extremely profitable, from Jaguar Land Rover to AstraZeneca, Dyson and Harrods. This suggests that good cultures, which employees want to work with, go hand in hand with solid returns.

“Yet culture’s a soft concept and hard to define,” says Jonathan Hime, group managing partner at executive search firm Marlin Hawk. “It evolves from shared attitudes and vision. It’s the glue that binds a company. Culture is founded on the values espoused by the CEO and how employees live these on a day-to-day basis.”

It’s also one of the hottest topics of 2016, especially as bosses scratch their heads over the UK’s gaping productivity gap with the rest of the G7. Productivity in the UK is poor and less than in the United States, France and Germany. Maybe our corporate culture sucks the economic life out of workers instead of firing them up?

“Culture is tied to a desire to improve working environments which, in turn, should increase productivity,” says John Traphagan, professor of human dimensions of organisations at the University of Texas. “It’s a set of ideas that exist in individual minds, which are interpretations of how things should and shouldn’t be done.”

Leading from the top

There are enough stories out there of soured cultures. Those of Powa Technologies and its chief executive Dan Wagner are legendary, with media reports of employees publicly berated and tasteless staff parties. On the flip side you have David Dyson, head of mobile operator Three, with his monthly presentations to every staff member, in a bid to spread the company word.

“There’s an increasing imperative for leaders to use culture to make sure employees are aligned,” says Tim Sullivan, editorial director of the Harvard Business Review and author of The Org: The Underlying Logic of the Office. “If staff are aligned, they execute strategy more effectively than if they have to constantly check in to see how to behave in every situation.”

If you think top brass don’t believe it’s important, think again. Some 82 per cent of respondents to the Global Human Capital Trends report by Deloitte say culture is a potential competitive advantage. In the same survey, only 28 per cent of business leaders believe they understand their culture well, while 19 per cent believe they have the right culture.

Culture is tied to a desire to improve working environments which, in turn, should increase productivity

It’s the reason why Gareth Rogers, chief executive of Southampton Football Club, felt a need to reboot the business two years ago. “We brought all staff members together and asked them thought-provoking questions so they could outline what they wanted their workplace culture to be,” he says.

A series of values were drawn up and shared with the 206 employees. “It has to be an on-going process, one that never stops. As a board we regularly review how we keep the messages surrounding our culture fresh and visible,” explains Mr Rogers, who won an award from the Institute of Directors.

The next wake-up call is the youth quake knocking on the boardroom door. In the next decade Generations Y and Z will make up a huge slice of the global workforce. They expect more. Millennials are not good at being cogs in a wheel.

“They want a feeling of corporate ownership. Real engagement and empowerment are needed to keep them. These will have to be the cornerstones of culture,” says Dustin Seale, who heads up the culture-shaping business at executive search firm Heidrick & Struggles. “If the company advocates one culture, but leaders don’t reflect it and policies and processes don’t reflect it, they’ll leave.”

In a world of networking tools and social media, greater transparency will be the new norm. This generation of employees also expect authenticity and better corporate conduct from the top. “They have the perfect balance of the three Qs: IQ, emotional quotient and CQ – the C stands for commercial,” says Mr Hime.

Award-winning chief executive Arthur Kay, 25, who founded bio-bean three years ago, a clean-tech company that recycles waste coffee grounds into biofuels, is a good gauge of things to come. His culture is defined by what he’s doing, rather than anything he’s saying.

He’s a new breed of chief executive who’s aligning financial success with a good cause, trying to deliver a sustainable future. bio-bean now employs 40 staff in a London office and the world’s first coffee-recycling factory in Cambridgeshire.

“Culture isn’t just something driven from the centre, but something we deliberately seek to sustain by hiring ambitious people who share our values. Some of these are millennials and they’re more likely to join a business with an environmental or social purpose than previous generations,” says Mr Kay.

It’s not just chief executives’ attitudes to corporate culture that are changing, but the wider cultural landscape in which they operate is evolving rapidly too.