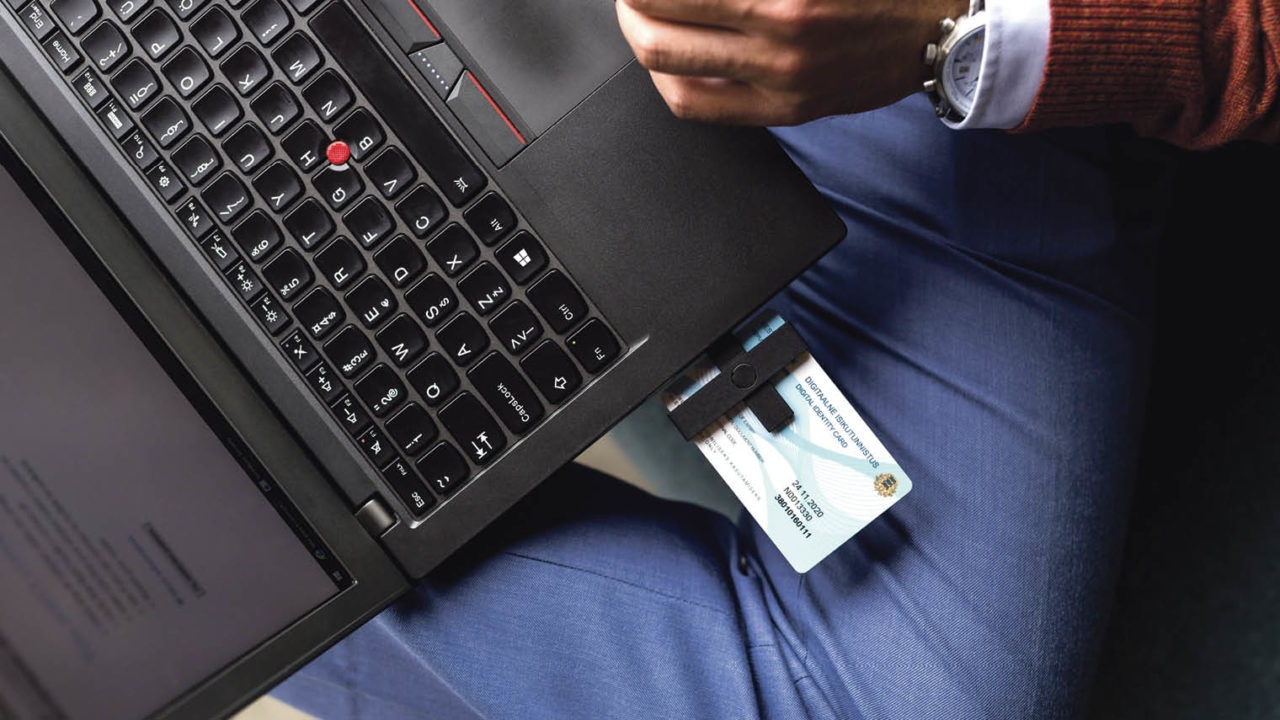 When it comes to empowering citizens through public sector technology, Estonia is leading the way by a distance. The tiny former Soviet republic, with a population of 1.3 million, located to the north of Latvia and across the Baltic Sea from Finland, is arguably the most advanced digital society in the world.

Some 94 per cent of applicants gain e-residency, currently in exchange for €100, a photograph and their fingerprints. They are issued with an identity card, a cryptographic key and a PIN code to access Estonia’s national systems.

E-residency aims to create a digital nation for all,  built on inclusion, transparency and legitimacy to empower citizens globally, and achieve worldwide digital and financial inclusion, as outlined on e-estonia.com. Introduced in 2014, it is the latest of Estonia’s progressive public sector developments towards an “information society”, all of which have been fuelled by nascent technologies.

Non-Estonians can apply for e-residency, also known as virtual residency, which gives some business benefits, including company formation, but not tax exemption.

Estonia has been ahead of the curve since the 1990s

In 1997, six years after Estonia gained independence and the collapse of the Soviet Union, electronic-governance (e-governance) was launched; e-tax came in 2000, a year before digital ID. “Some 370 million digital signatures have been provided, saving Estonia the equivalent of 2 per cent of gross domestic product every year,” says Kaspar Korjus, managing director of e-residency, speaking from the capital Tallinn.

In 2005 i-voting was introduced; Estonia started using blockchain technology in 2008, a year before it was used as a decentralised, distributed ledger for bitcoin, and began its e-health programme in the same year.

E-governance is a strategic choice for Estonia to improve the competitiveness of the state and increase the wellbeing of its people, while implementing hassle-free governance

Furthermore, powered by citizens, there are plans to blaze a trail in cybersecurity, cross-border data exchange, intelligent transportation and more. However, as future-focused as Estonia’s pioneering trajectory is, the path hitherto was not straightforward.

Two decades ago, when this ambitious project began, there was no digital data being collected about Estonia’s citizens. Worse, most denizens had neither access to the internet nor the devices to use it. It took a leap of faith, backed by funding, to take the information technology route and invest wholesale in digital technologies, according to Mr Korjus.

“E-governance is a strategic choice for Estonia to improve the competitiveness of the state and increase the wellbeing of its people, while implementing hassle-free governance,” the Bradford University School of Management graduate explains. “To reach where we are now took great courage initially to invest in IT solutions.

“Starting from scratch allowed us to design solutions based on our core principles: decentralisation – there is no central database and every stakeholder, whether a government department, ministry or business, gets to choose its own system – interconnectivity and integrity.”

The first big step in digitisation was taken in 1995, when all Estonian schools were wired up to the internet. After the school bell, new computer laboratories remained open to encourage free public use. “Now almost everything can be done digitally in Estonia, apart from getting married, divorced or buying property,” says Mr Korjus.

“An Estonian identity card serves as a key to access 99 per cent of services online; one can pay taxes, vote, check medical records and so on, 24 hours a day.”

Estonia’s society is flourishing because of the commitment to digital technology. Moreover, it has emboldened the country’s identity and culture, and become its defining feature. Consequently, it has sparked record levels of creativity and entrepreneurialism; Estonia boasts 31 startups per 100,000 inhabitants, six times higher than the European average, according to trading platform Funderbeam.

The key to achieving e-governance is trust

Mr Korjus says: “A small country like Estonia only has one natural resource and it is located between our ears. We must be innovative and find unique ways to attract talents, resources, revenues and develop our soft power.

“Our digital society couldn’t work without trust between the people, state authorities and private enterprises. Building trust has very little to do with technical solutions, but has a great deal to do with mindsets and culture. And changing this mindset is much more difficult and time consuming than creating technical solutions.

“The fact that in Estonia each citizen - resident or e-resident - knows exactly which administration has checked their personal data undoubtedly helps to build this trust because the administration needs to be accountable and transparent.”

In these times of fake news and political uncertainty, Estonia’s refreshing approach to governance, with the consent of its residents, is an exemplar of how public sector technology can be revolutionary, in a good way.