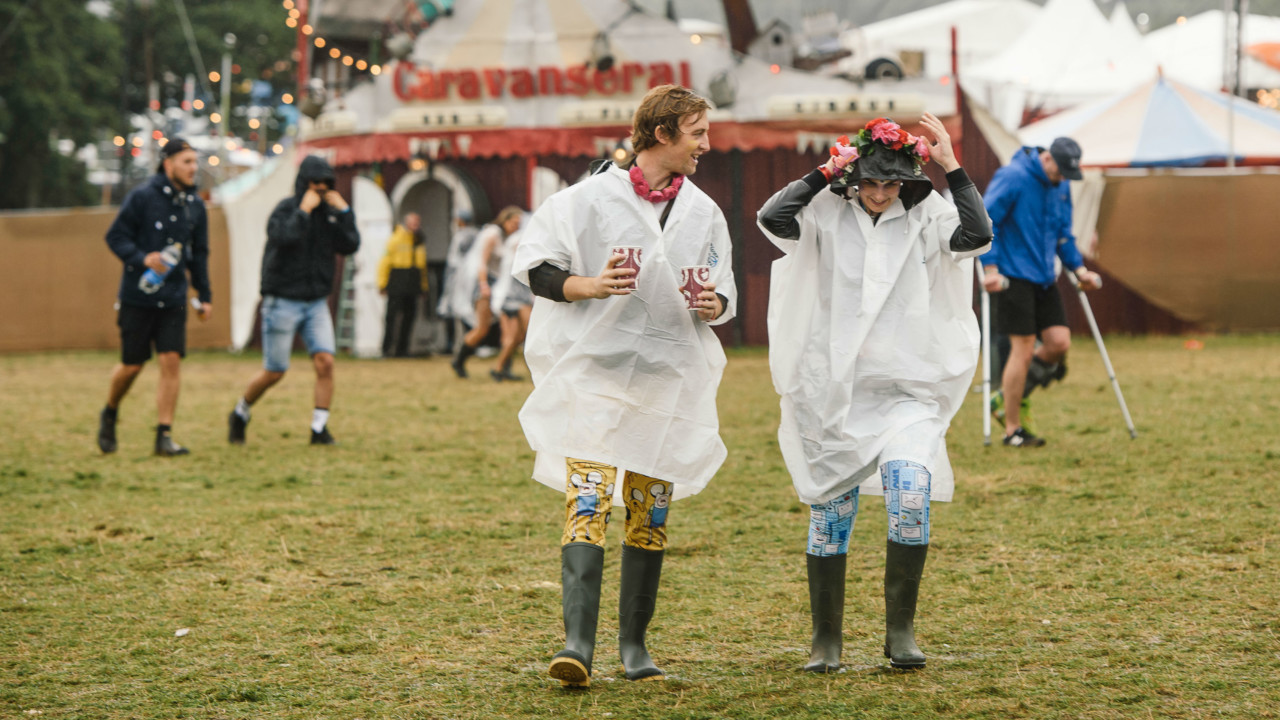 The analysis of business risk is changing fast. Organisations have traditionally assessed risk through mapping techniques, plotting charts showing the likelihood of an event against the potential damage to the business. However Aon’s Global Risk Management Index 2017 surveyed 2,000 organisations and found that traditional insurable risks such as business interruption and third party liability, are becoming less of a headache.

Partially insurable risks, such as damage to brand and cybercrime, remain important but the real concerns are now around risks such as economic slowdown and failure to attract talent.

As an example, DJ Rob da Bank has been running the Bestival music festival since 2004, advised on risk by Paul Bedford, chairman of Edition Capital, a specialist financial advisor to media and entertainment firms. While the Bestival organisation is insured for the usual suspects - public liability and so on – it has also insured against cancellation, a vital safeguard given the unpredictability of the British summer. The Y Not Festival in Derbyshire had to refund festival-goers 50% of the cost of their tickets in 2017 after it was halted due to adverse weather, blowing a significant hole in its finances.

The British clouds may be unpredictable on any particular day, but there are centuries of data to help insurers assess risks. However, Mr Bedford says recent world events means Bestival’s team is also looking at the more intangible risks of terrorism insurance. “Premiums quadrupled this year,” he says.

Aon, for example, has established information analytics centres in Singapore and Dublin employing three hundred data scientists, behavioural scientists and actuaries and invests around $400 million a year in data and analytics. Eddie McLaughlin, chief commercial officer for Aon Global Risk Consulting, says: “Every time we place a piece of business, large or small, we gather premium data and exposure information, all the pricing components.”

The company also has a web-based tool called Brexit Navigator, helping organisations with UK exposure to understand the potential risks around leaving the EU - a long way from the traditional sort of risks that troubled insurers.

There is strong interest from risk managers in more powerful analytical tools. The Association of Insurance and Risk Managers, Airmic, recently carried out a survey on their use. A third of companies are using them now but 85% say they expect to do so by 2020.

Georgina Oakes, Airmic’s research and development manager, says the main barrier to adoption is a belief that the data tools are not powerful enough, although getting access to good data is also a challenge. Some business leaders also do not recognise the potential value of analytics.

Combining seemingly unrelated data in new ways is just one analytical technique that promises to turn risk into opportunity, particularly when coupled with the power of artificial intelligence.

The internet of things also looks set to be big in risk analytics. “Companies are installing IoT sensors into machinery which can predict when the machine is acting oddly but before it breaks down. You can work out where claims are going to happen,” says Oakes.

All this points to a growing feeling that organisations are recognising that risk does not have to just have a downside.

Christopher Ittner, professor of accounting for The Wharton School at The University of Pennsylvania says: “Directors are increasingly challenged to be aware of and understand the key risks their organisations face and how these risks are being managed. Reductions in insurance premiums are yet another potential financial benefit for organisations exhibiting more mature risk management processes.”

Michelle Tuveson, executive director of the Cambridge Centre for Risk Studies, agrees: “Risk management and its supporting research will need to expand to address the demand for greater clarity in modelling and communicating collective risks and foreseeable harm that corporations might face in the future, and better understanding their financial implications. ”

“Organisations that lead in identifying and assessing risks that today are both non-standardised and foreseeable will indeed be creating a competitive advantage.”