As project management moves towards leaner, more agile processes and practices, project managers must demonstrate an aptitude for flexible thinking

Completing projects on time, within budget and to the brief is a project manager’s primary objective. But sticking too rigidly to an initial brief and allowing the project no space to grow could diminish the value of the final product to the client.

“Managers who take a flexible approach accept that projects will develop from the initial project brief,” says Mark Stevenson, director at Black Pepper Software. “However, they must keep in constant communication with the client to ensure that changing requirements are recognised and incorporated into the project.”

Agile has become a project management buzzword, gaining popularity due to demands for faster and more responsive cycle times, and moves towards a less contractual, more collaborative way of working between the project management team and the business. To remain current and relevant in this new world of faster pace delivery, project management has been looking to reposition and rebrand itself.

To remain current and relevant in this new world of faster pace delivery, project management has been looking to reposition and rebrand itself

Darren Thorp, operations gateway manager at Ordnance Survey, says: “I believe project management requires greater maturity and flexibility to shift between methodologies, establishing several key patterns that work for the organisation. For project managers to remain relevant they must be adaptable and able to prove their value in facilitating delivery on a variety of projects using multiple approaches.”

But there are potential risks with a faster paced, more flexible approach to project management, as Dr Stephen Simister, associate professor of project and programme management at Henley Business School, points out. 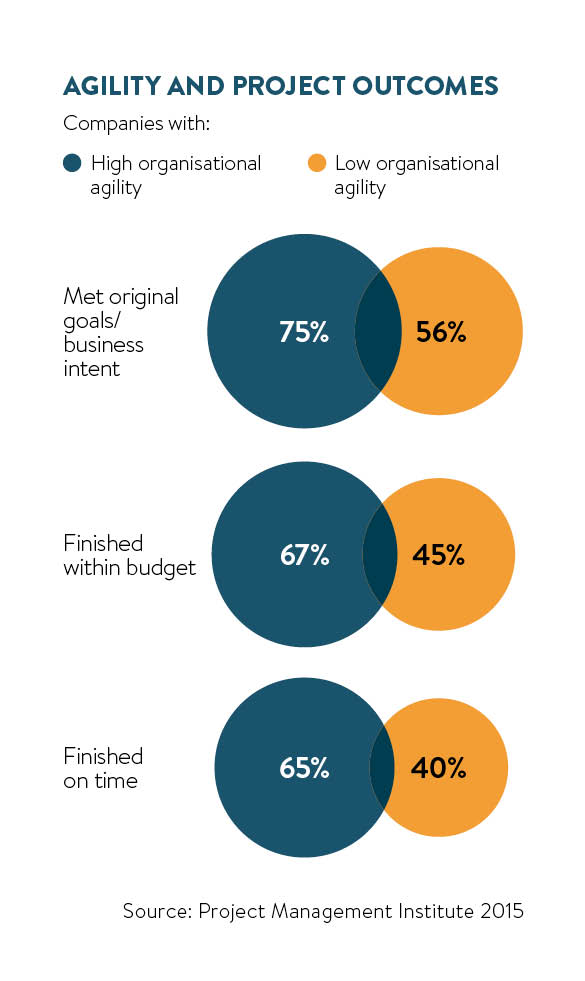 He says: “One current trend in strategy development, borrowed from the military, is how organisations need to take account of living in a VUCA world. VUCA – volatility, uncertainty, complexity and ambiguity – challenges the ability of organisations to plan for the future.

“In project management, planning is everything; traditionally we have used tools such as risk management to reduce risk and uncertainty. However, techniques such as lean can actually increase risk. For instance, delegating sign-off to one person rather than a committee could mean if that person falls sick, there is nobody to do the sign-off.”

Some sectors struggle to adapt to flexible methodologies, especially where projects involve major change; the public sector being a case in point. With their budgets under increasing downward pressure, many local authorities are demonstrating a greater will to be more flexible, yet the same budgetary pressures have made them more risk averse, with the result that good intentions are strangled by red tape and projects remain frustratingly inflexible.

“The desire for greater flexibility within local authorities is well known,” says Nigel M. Taylor, an independent consultant with public sector experience. “But the practicalities of shifting long-standing processes and the culture that wraps around them takes much longer than in the private sector, partly because of a resistance to the cultural change that is needed, and because of the increased aversion to risk.”

The construction industry could benefit from the level of project flexibility enjoyed by the software development and manufacturing sectors. Jon White, UK managing director of global programme management consultancy Turner & Townsend, says: “Many of us in construction have long regarded with envy the lean production methods originally developed by Toyota and subsequently adopted so successfully by the world’s best manufacturers.

“The technique dramatically reduces waste and improves efficiency, but has so far proved difficult to emulate in construction, due to difficulties aligning the fragmented supply chains involved in delivering a major project, cultural inertia and the need for bespoke designs.”

Nevertheless, Mr White believes the challenges can be overcome, for example by implementing robust change control processes and building in “last responsible moments” for change within the project plan. “By adopting these principles, project managers can ensure maximum flexibility while keeping a firm grip on both schedule and cost,” he says.

While a flexible approach can alleviate many of the problems associated with projects, increased costs and missed deadlines, its real value lies in the collaboration it facilitates between project manager and client.

Black Pepper Software’s Mr Stevenson concludes: “By constantly communicating and collaborating with the client, agile project managers can help them to evaluate the project objectives and advise on the best path to take towards success. This creates a trust between the client and the project managers to create a product that is beneficial to the company.”

1. Plan ahead for flexibility

A project’s processes should always be mapped thoroughly at the start and flexibility should be built into this to accommodate late changes. This involves scheduling a series of “last responsible moments” for design elements that are liable to change during the construction process, explains Turner & Townsend’s Jon White. The most important step is to adopt clear and robust change-control processes so that all parties involved fully understand the implication of change before it is instructed.

2. Create teams who can think for themselves 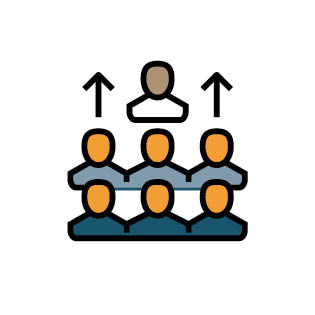 In traditional project management, the team has been selected because their skillset matches the project needs. However, the project manager often feels the need to micromanage the team to keep them on track. “In most cases you don’t have a team that thinks and acts as one, but a group of individuals that needs herding like cats,” says Henley Business School’s Dr Stephen Simister. “Creating a true team that can provide its own leadership is vital. The team leads itself and the project manager keeps the path clear for them.”

3. Maintain a real-time view of all activity 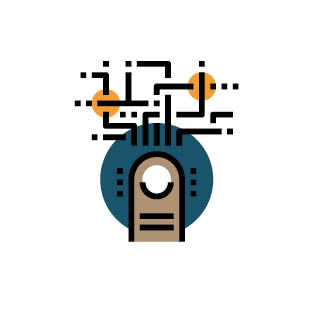 Project managers need visibility of all activity in order to keep abreast of exactly what’s going on, regardless of when they’re next due an update on progress. Using a central dashboard allows project managers and chief information officers to see when problems are arising and respond. In time, recurring problems will be easier to identify. Jean-Pierre Ullmo of Changepoint says: “By using business intelligence to support IT project portfolio management, IT execution can be aligned with business strategy, costly delays can be avoided and resources managed more efficiently.”

4. Break the work down into smaller chunks 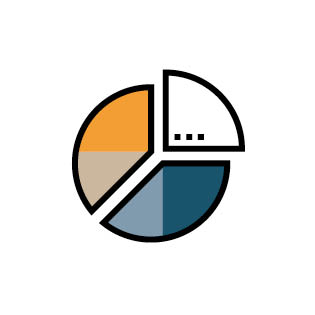 Traditionally project teams will have spent months working on large deliverables before anything is produced. Progress is difficult to measure and, if anything needs to change, then a considerable amount of work effort is wasted. Smaller deliverables, typically within a week or even a daily timeframe, is the approach used by many agile projects to counter this issue. Teams can focus on producing real outputs quickly and efficiently, and any changes that are required can swiftly be incorporated into the next batch or deliverables. 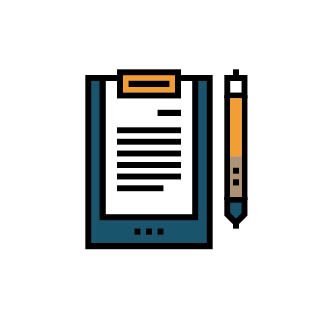 Contractual terms and conditions are designed to pin down project deliverables, which can work well where a project is low risk. Val Jonas, chief executive of risk management specialist Risk Decisions, says: “Large supermarket chains, for example, give or take local planning and environmental risk, can construct a new outlet within weeks with a high degree of certainty.” However, in higher risk business, such as large-scale technology projects, a level of flexible contracting can work better. “Time and again, large IT projects fail, usually because it has been impossible to pin down the detailed requirements,” adds Ms Jonas.