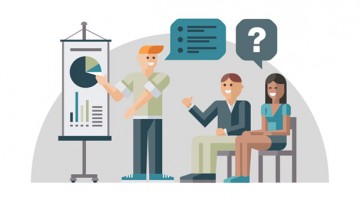 Working across company, geographic and cultural boundaries, often with disjointed reporting lines and teams made up of contractors as well as employees of other organisations, creates particular challenges when it comes to building and managing teams effectively, says Pam Jones, director of Ashridge Business School’s Performance Through People programme and author of Managing for Performance.

“A key problem can be that some people work in lots of different teams, so you need to be sure of what they can do because they may be reporting to more than one boss,” she says. “Be clear on the amount of time people can give to a project and about commitments.”

Project leaders need to take the time to build trust with team members, she adds. “Some team leaders develop chatty newsletters, others make a point of spending conference-call time celebrating team successes and special occasions. Listen to the subtext in conversations, pick up on nuances in tone and inflexion, and recognise when there are issues that need to be discussed.”

Sue Binks, senior consultant at Roffey Park, stresses the importance of making sure people understand and continue to buy into the wider goals of the project. “Connecting the team with the why, as well as the how and the what, will help to draw them together and give a sense of meaning to the hard work they will be putting in,” she says. 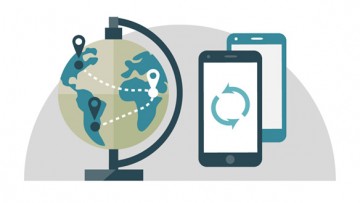 The remote nature of many projects can pose particular challenges from a communication perspective. “The challenge is to achieve one meaning of remote – ‘operating effectively at a distance’ – rather than the other – ‘distant and unapproachable’,” says Jo Manton, principal consultant at ASK Europe. Wherever possible, leaders should look to have face-to-face or telephone conversations with team members, she says.

“When communication ceases to be conducted face-to-face, important signals, such as tone of voice or body language, are lost,” she points out. “E-mails, especially written in haste, can give either no sense of tone or a misleading one, so when e-mailing you should scan for potential ambiguities or misunderstandings. Where nuance is critical, use the phone wherever possible.”

Social media also has a role to play, though, by enabling team members to share information and build relationships with each other. “Everyone has an opportunity to speak and be heard, and to share successes, failures, knowledge and concerns,” she says. Organisations need to develop boundaries around what can and can’t be discussed, she adds, but warns against “over-policing”.

Sometimes having different teams working across time zones can be advantageous, says Edward Truch, professor of management science at Lancaster University Management School. He gives the example of Hewlett-Packard, which dramatically reduced the time taken from design to launch for new printers by “following the sun”, having different teams on shift around the world during daylight hours. 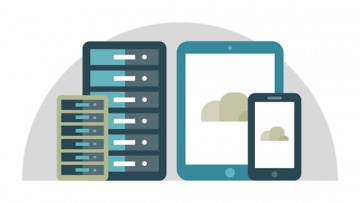 Technology has a vital role to play in helping organisations ensure they remain in control of budgets, staffing, timelines and customer requirements. “It’s critical that you are able to monitor activity and capture data across all business areas and teams to measure progress accurately, and this information must be in real-time,” says Jim Byrnes, president and chief executive of Changepoint.

New technologies are also emerging which make it possible for people to communicate from almost anywhere, including while out on-site, says Alex Reeves, professional services solutions divisional director (customers) at Access Group. “Improvements in mobile technology mean workers have the chance to become increasingly field-based, with paper documents becoming a thing of the past,” he says.

“For example, a mobile phone can be used to capture the time committed to a certain project, approve invoices, revise a timesheet or even record a travel expense, wherever and whenever.” 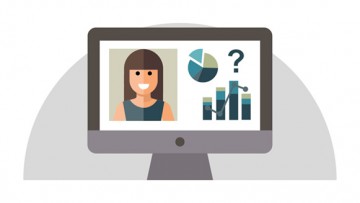 Checking that progress and spend levels of any project do not slip, or if they do ensuring designs can be modified accordingly, is vital.

Julie Wood, director and leader of programme and project management at Arup, says those with overall responsibility for delivering projects need to monitor all costs and what steps have been taken proactively, even if this is ostensibly the job of third-party employees.

Picking the right team to manage day-to-day delivery will make a big difference in ensuring projects remain on-track, says Matthew McWha, technology practice manager at global advisory company CEB. “Explicitly test for the ability to collaborate with others during the hiring process and centre on-boarding around ensuring that new hires, who are joining distributed project teams, understand the broader organisational culture and behavioural qualities that will enable effective collaboration,” he says.

Mr McWha also advises assigning individuals mentors based elsewhere in the business, who can ensure new recruits are equipped to manage complex projects across multiple geographies. 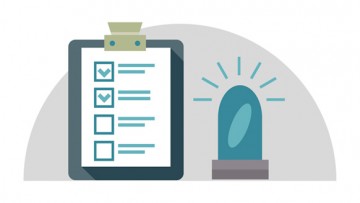 Risk management needs to be seen as an integral part of project management, rather than treated as a bolt-on, warns Dennis Sheehan, senior training consultant at ILX Group. He urges companies to benchmark their current practices and map that with what they may require in the future. “Current best practice is to treat risk as an uncertainty that could either be a positive opportunity or a negative threat,” he says.

Project managers need to anticipate issues which can cause projects to slip, says Hazel Greatbatch, head of delivery for The Forum Corporation in Europe, the Middle East and Africa. “Timelines get pushed back, deadlines get missed, priorities overlap and communications breakdown,” she says. “Execute a project on a global scale and the process becomes even harder. Multiple stakeholders clash; time, cultural and language differences emerge; and global teams, with their own conflicting priorities, have to be met.”

It’s important, too, to take the time to work out the scope of projects ahead of getting started. “Don’t be tempted to rush a project out,” she warns. “Planning is the key, especially when rolling out an initiative on a global scale, as it can help identify potential problems and put in place solutions before implementation, reducing the risk of any delays that cost time and money.”