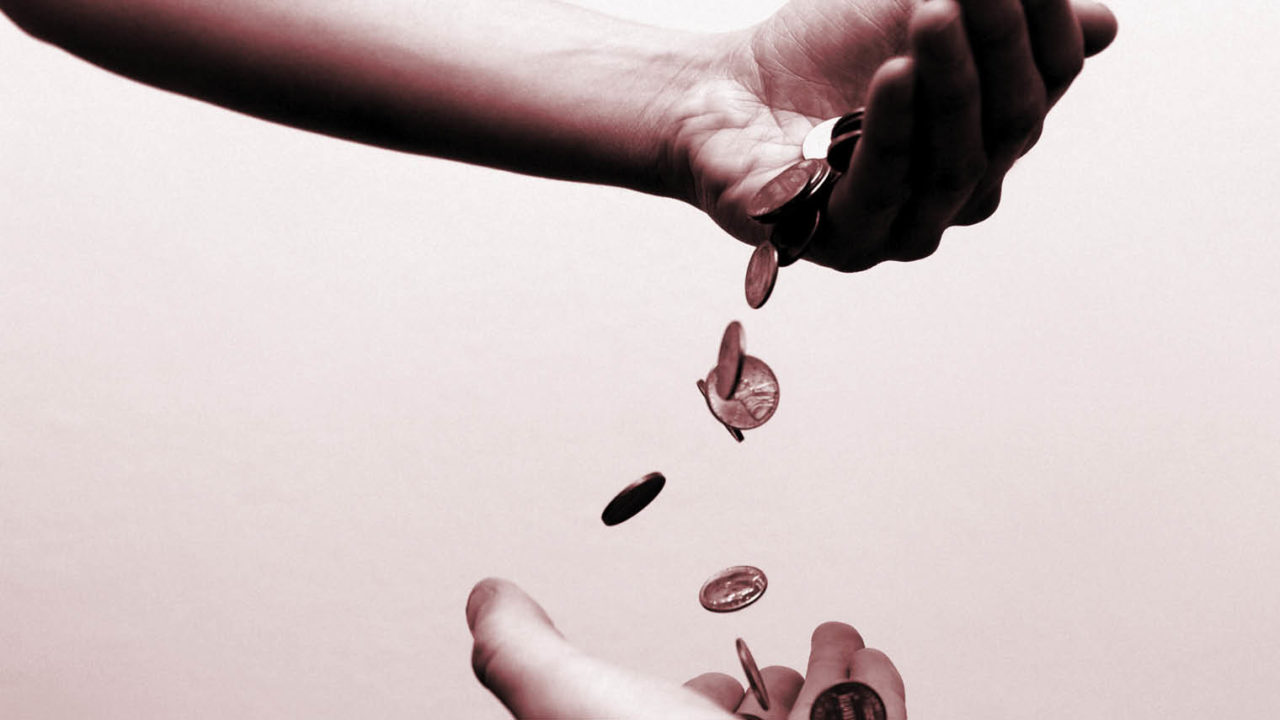 For the arm’s-length principle

The arm’s-length principle (ALP) for pricing internal company transactions is likely to remain.

A very high proportion of global trade is done within companies, for example, between internal supply chains in multinationals. Companies need a consistent and effective measure for pricing these transactions.

In 1963, the Organisation for Economic Co-operation and Development (OECD) established ALP for doing this. Under this principle, a transaction between two related parties, such as subsidiaries within a multinational, should be priced as it would be on the open market.

The OECD deemed this was the fairest measure as it allowed different countries to compete fairly for the trade.

However, in recent years, business models have become more digitised, and supply chains more global and complex. This has made it harder to establish what is a fair market price under ALP.

Increased digitisation has also made it easier for companies to allocate profits to low or no-tax jurisdictions, even ones where none of the economic activity involved has taken place.

In response, politicians and the media have put pressure on tax authorities to move towards something that is, in their view, simpler, clearer and fairer.

I have seen a fair amount of media commentary about transfer-pricing over the last few years, and I think it has been negative and biased

International authorities and individual countries have responded by proposing to tax transactions based on other criteria, such as the number of employees in a location. Some countries have also proposed or implemented digital taxes, which generally aim to charge tax in the location of the purchaser.

But all these new rules or proposals are in some way artificial. ALP is simply a test for a transaction between related parties to show what the price would be if they were acting independently. As such, it is still the fairest way to measure transfer-pricing.

Finding an alternative to ALP is complicated. The authorities won’t be able to find a consensus easily. There is even still confusion about how to define the digital economy. Does it just relate to social media and technology companies or to any company that uses a digital model, even if it is not their main business? It will be hard to agree.

But at some point the international community will define new guidelines on taxing the digital economy.

I anticipate one issue will be that the new rules are likely to have so many exceptions they will become unmanageable. Because of this, I suspect the rules will be sufficiently vague and generic that they will allow some override back to ALP if this generates a better and fairer outcome.

Much of what the authorities are doing is a reaction to political and public pressure. But despite the amount of material they are putting out and the momentum this seems to be building behind it, ALP will remain.

Some companies always try and stretch the rules, and it will happen with any new regulations that come in just as much as it has with the current transfer-pricing regime.

Countries will always want to use incentives such as lower tax rates to compete for business. It’s natural for companies to want to take advantage of lower rates. Until this stops, these issues will always arise.

Some have also suggested refocusing tax on the individual rather than on corporations. But in this case, you would still have competition for residency, different individual tax rates in different countries and questions around where that person is doing the work.

Searching for alternatives to ALP is creating uncertainty

Another problem is the international community’s search for alternatives to ALP is likely to create more uncertainty for businesses. This has happened with its other recent initiatives in this area, such as the base erosion and profit sharing (BEPS) regime.

BEPS aimed to provide greater simplicity and clarity over how multinationals are taxed. But there has been much less clarity since it was introduced. More guidelines and rules create more interpretations that tax authorities can and are making.

I have seen a fair amount of media commentary about transfer-pricing over the last few years, and I think it has been negative and biased. Companies could not trade if they didn’t have rules and regulations. This is what ALP is there for and it is the best option available.

Against the arm’s-length principle

There is growing consensus in the international community that ALP is not fit for purpose in the digitised economy.

Since the 1920s, the international tax system has treated country affiliates in multinational enterprises as separate entities.

To ensure they charge each other fairly for internal transactions, authorities developed ALP, which states that such transactions should be priced at the market value, the same as they would be if the trade were between independent entities.

But in the last few decades, the source of value in companies has come increasingly from intangibles such as patents and data. This creates a problem for ALP because transactions in intangible assets often have no established market value or are hard to value due to lack of comparable market data.

Digitisation has made it easier for companies to locate intangible assets in low or no-tax countries.

Many companies have reported profits that were not taxable anywhere or which paid low tax rates to countries where none or little of the economic activity took place. Indeed, there has been a rush to lower tax rates because income has become so easy to shift.

As a result, the international system of taxing corporations now works very poorly and is breaking down. The level of co-operation between countries is declining because taxable revenues have become more elusive and everybody is fighting for a piece of them.

Some argue that ALP will remain because it is the only fair way of valuing transactions. But the difficulty in valuing intangible assets using ALP, and therefore companies’ ability to manipulate it in a way that is difficult to contest, means the principle is not effective in stopping companies from shifting profits to lower tax jurisdictions artificially.

For example, a US company sells its technology rights to its Irish entity for a low price to take advantage of lower tax rates in Ireland. The Irish affiliate reaps all the profits, but the tax authorities in America have no way to value that transaction, so it is difficult for them to contest the move.

Those who support ALP say more evidence will emerge to help price intangibles according market rates. But I’m not sure we will ever know what a new technology is worth, particularly before it deploys.

The international community has proposed alternatives to ALP for intangible items. One is so-called unitary taxation, which raises revenue on income generated in the country where the economic activity, such as use of capital and labour, takes place. This applies rules that companies can no longer manipulate. But it also shifts the problem elsewhere by encouraging companies to move labour and capital to low-tax countries.

Several countries are also moving towards destination-based tax, which focuses on where a product or service is sold. An example is value added tax. But that ignores profits so can also miss much of the potential tax base.

Some countries have proposed taxes on digital activity. But that is not desirable as it does not capture profits; it’s just an excise tax on the consumption of goods.

Another proposal is to introduce a minimum tax level internationally. If countries can agree that, it could help solve the tax haven problem.

Should taxation be moved from companies towards individuals?

My suggestion is to shift taxation of economic activity away from companies towards individual taxpayers.

Corporate locations can be moved easily, but the cost and difficulty of shifting individual residence is higher. It is harder for individuals to hide their money in other jurisdictions. And many people do not want to change their residence and give up living in a major country.

Source-based taxation no longer makes sense in the digitised economy. Instead individuals, perhaps with a focus on the shareholders of companies, should bear the tax burden.

Until the international community finds a viable alternative, small tax havens will continue exploiting the situation and essentially raiding the treasuries of the developed countries.

Piecemeal efforts to address the problem will be inevitable unless something is done to fix the whole system.

Given the increase in income inequality, the demands of ageing populations and the costly effects of climate change on society, there will be increasing concern about the extent of corporate profit-shifting. Pressure to find systems that solve the problem will continue.