A new savings vehicle, the Lifetime ISA could, unwittingly or otherwise, undermine the success so far of pension auto-enrolment 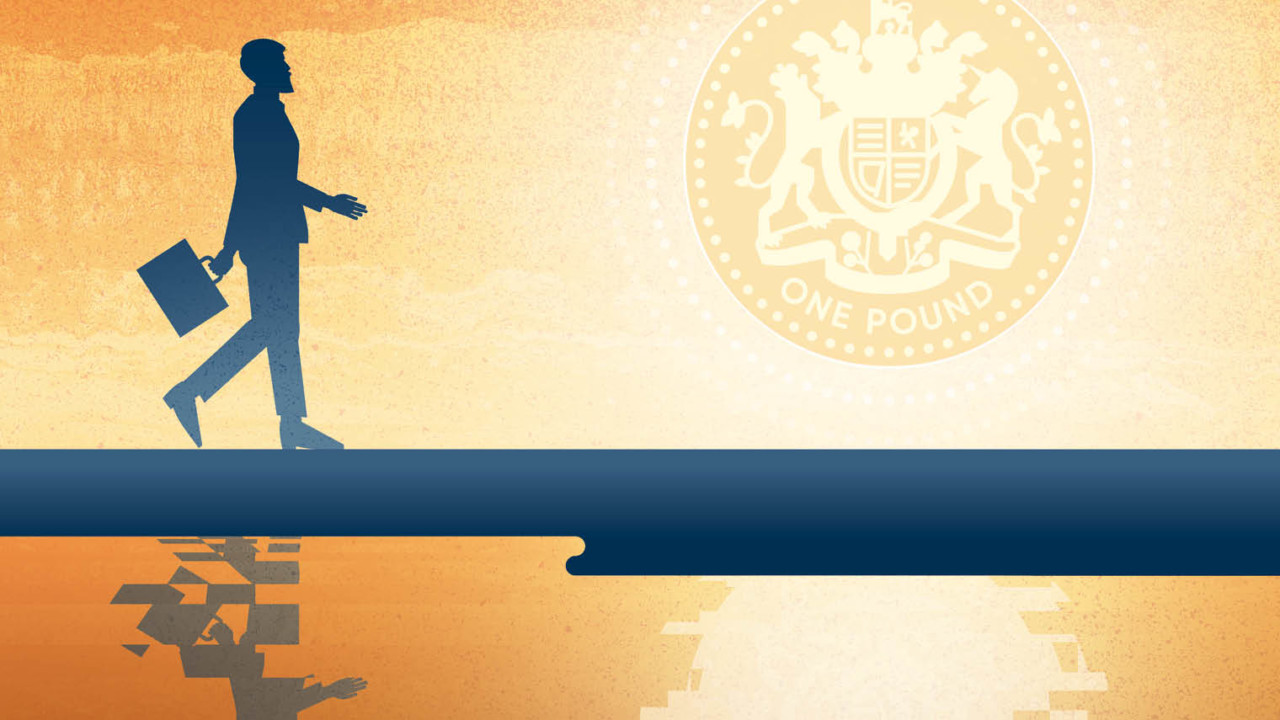 UK pension’s providers breathed a sigh of relief after the 2016 Budget as speculation of a wide-ranging reforms overhaul of the pensions tax system proved wide of the mark.

But then-chancellor George Osborne did unveil the Lifetime ISA (Lisa), seen in some quarters as a “Trojan Horse” that represented a step towards the end of the existing pensions system.

There are particular concerns that it could pose a threat to the success of automatic enrolment. Under this initiative, which began in 2012, employers have to offer pension saving to all their employees and those over 22 usually earning more than £10,000 a year are automatically enrolled into a pension scheme.

The challenge that the Lisa presents to pensions arises from its hybrid nature, blending elements of a short and medium-term savings product with those of a long-term retail investment.

The savings can be used either towards retirement or for a deposit on a first home worth up to £450,000. If it’s the latter, the money and bonus can be taken out at any point, provided the account has been open at least a year.

But a 25 per cent exit charge – a reclaim of the government top-up and what’s effectively a 6.25 per cent exit fee on the member’s own subscriptions – takes effect from 2018-19 if the savings are accessed for reasons other than buying a home or funding retirement, unless the holder has turned 60 or is terminally ill.

Workplace pensions in particular have several advantages over the Lisa. Most notable is the employer contribution from which people saving into workplace pensions can benefit, in addition to the tax relief. Costs are falling too. A charge cap that took effect in 2015 means people automatically enrolled into default pension funds pay management charges of no more than 0.75 per cent a year.

But the popularity of the ISA concept and a shortfall in consumer trust in pensions perhaps makes it inevitable that some will prefer the new option as a long-term savings vehicle.

For anyone aged between 18 and 39 and saving for their first home there is an obvious benefit in opening a Lisa, in the form of the government bonus. It also provides a tax-efficient alternative for self-employed workers currently excluded from automatic enrolment.

While many retirement savers will use a Lisa alongside a pension, it may be viewed by some as a choice between the two. The tax relief available on contributions made by higher rate taxpayers makes pensions the most suitable option for people in that category. But for those below the higher-rate threshold and who are not in a workplace pension with matching employer contributions, the Lisa is more suitable.

Malcolm McLean, senior consultant at Barnett Waddingham, says: “The Lisa isn’t necessarily more complicated than a pension, but there are a few hidden traps into which the uninitiated could easily fall, notably the loss of a possible employer contribution from the alternative of a pension plan.”

Some 7.8 million employees are now saving for their retirement after being automatically enrolled into a workplace pension, according to The Pensions Regulator. The National Audit Office has estimated that the opt-out rate is between 8 and 14 per cent, while the Department for Work and Pensions has arrived at a figure of around 10 per cent, lower than the 15 to 20 per cent level predicted at the outset.

“It seems a strange time to be introducing the new product, with the phased introduction of auto-enrolment still not complete and at a most critical stage over the next two years with the take-on of millions of the smallest employers,” says Mr McLean.

For many young people with limited resources it will inevitably be an either/or choice. Almost a quarter of under-40s surveyed by insurer Metlife said they would use a Lisa and reduce the amount they pay into pensions, while 9 per cent said the Lisa would replace their pension as their long-term savings product.

Former pensions ministers Baroness Dr Ros Altmann and Sir Steve Webb have both warned that the Lisa could harm pension contribution levels, while the Work and Pensions Select Committee called for urgent research on the impact of the Lisa on pension savings through auto-enrolment.

That fell on deaf ears, but there is already debate over what happens if there is evidence of more people opting out of automatic enrolment in favour of a Lisa.

An end to auto-enrolment?

The Association of British Insurers has suggested that the UK may need to consider making auto-enrolment compulsory, by ending the right to opt out.

Rachel Vahey, product technical manager at Nucleus Financial, says the answer could lie in presenting Lisas and pensions as complementary. “Employers could decide to maintain a minimum level of pension saving to meet their automatic enrolment obligations and offer younger employees the option of either paying a higher employer contribution into a pension or into a Lisa instead.”

Communicated well it could offer an additional way for younger staff to save and ultimately encourage long-term provision, says Ms Vahey.

As it stands, the restrictions on the Lisa, from the age limit to the exit charge, mean it’s unlikely seriously to threaten pensions as a retirement savings vehicle.

A government-commissioned review of automatic enrolment is currently exploring ways of increasing coverage and engagement, with the aim of building on progress so far. At the same time, however, some in the industry believe the government will consider raising the entry age for the Lisa as it seeks to reduce the cost of tax relief on pensions.

The extent to which the Lisa shapes the industry over the coming years will, as ever, therefore depend to a significant degree on policymakers

LISA GETS A MIXED RECEPTION

A year after it was a headline measure in the Budget, the launch of the Lifetime ISA (Lisa) was distinctly low key. The introduction of the new wrapper was undermined by the number of providers that either opted against offering a Lisa or who had delayed making one available. Investment platforms Nutmeg, The Share Centre and Hargreaves Lansdown had stocks and shares Lisas up and running either by day one or shortly afterwards, while AJ Bell, Fidelity and Scottish Friendly are among those with propositions in development, and Skipton Building Society was preparing to launch a cash version. Most big providers kept their powder dry, however. Barclays, Santander, Bank of Scotland, HSBC, Lloyds and Nationwide have all said they have no plans to launch an account in the near future, with some continuing to review the rules and guidance. The Financial Conduct Authority has amended the regulatory handbook to address two specific risks that “investors may lose out on employer’s pension contributions where they have a personal pension and there is an employer matching contribution structure in place” and “investors may not consider the impact of taking out a Lisa on means-tested state benefits as opposed to saving in a pension”. It may yet need a change of rules to encourage more large providers into the market. The Tax Incentivised Savings Association (TISA), which counts Barclays, Vanguard and BlackRock among its members, has called for the removal of the exit penalty and for the product to be opened up to people in their 50s.