A multitude of factors are fuelling Singapore’s appetite for biometric payments, but what does the future hold? 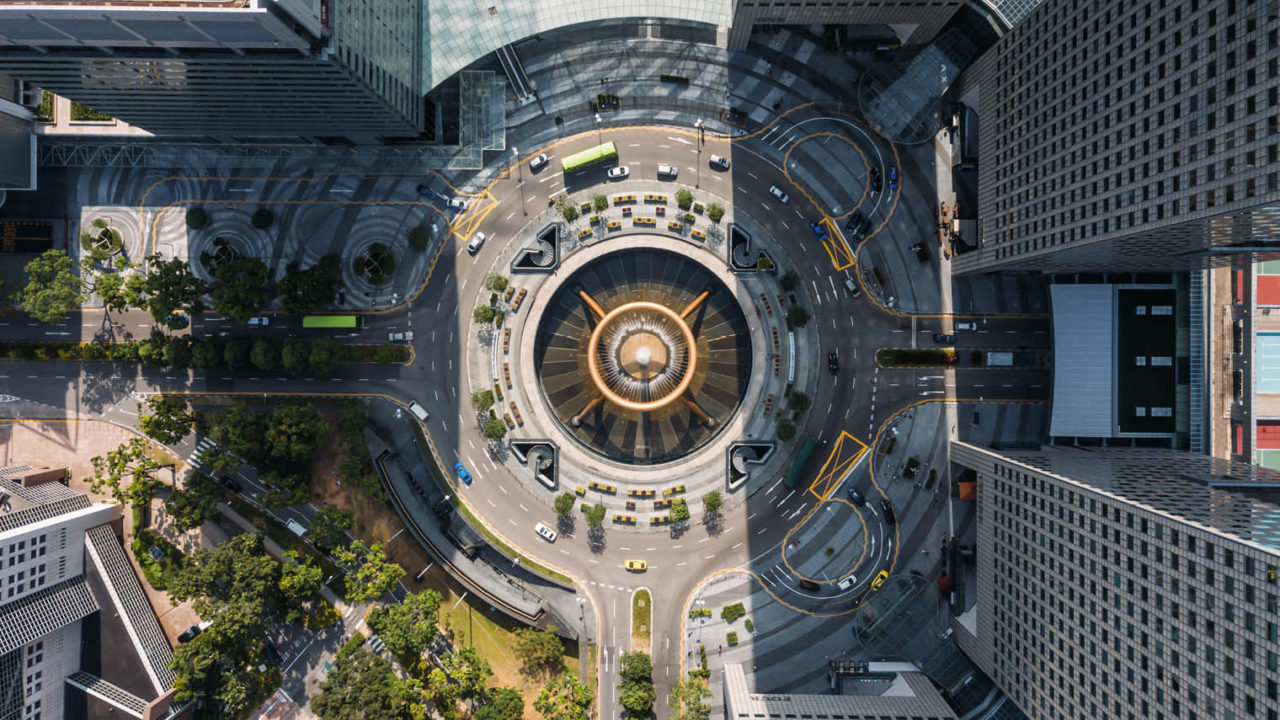 Convenience at the touch of a button is the mantra for services you can order through your phone. Whether it’s taxis or food delivery, there’s an app to bring it to your doorstep. Now the biometric payments sector is catching up.

Biometrics can break barriers and provide financial services to those people who can’t read, write or have disabilities

The world leader is Singapore where 61 per cent of financial companies have adopted or are in the process of adopting biometrics, according to a survey by identity data intelligence company GBG.

A study by Visa in Singapore found that 88 per cent of those surveyed had used fingerprint biometrics, while 56 per cent had used facial recognition, and 50 per cent and 49 per cent respectively had used iris scanning and voice recognition. Mastercard has trialled a “selfie password”, but in Singapore the most popular type of biometric payment is fingerprint.

Tomasz Kurczyk, chief transformation and digital officer at AXA Insurance in Singapore, says the use of fingerprint scans at airports has contributed to its popularity in other sectors. “All residents travelling in and out of Singapore use automated passport control gates with fingerprint-based authentication,” he says. “This definitively drives confidence in general public acceptance of biometric technology.”

The benefits of biometrics

The company has partnered with OCBC Bank in Singapore and Mashreq Bank in the United Arab Emirates, and has its sights even further afield. Japan is planning to implement biometric payments in the run up to the 2020 Olympics as it prepares for an influx of up to 40 million visitors.

Touché’s technology works by users scanning two fingerprints on a device that is provided to merchants for free; vendors have to pay a monthly subscription fee for the cloud-computing service that stores the data. The user’s fingerprints are linked to credit card information and shopping history. This is especially useful for the tourism industry when travellers face possible problems using their credit cards or making foreign-currency transactions abroad.

Fingerprint scanning not without pitfalls

Having all your payment information literally at your fingertips is convenient and saves having to carry around different cards. But it is not without potential pitfalls.

“We need to remember that we can change our credentials, for example a passport, but once your biometric data is leaked, we can’t modify it,” warns Mr Kurczyk. He cites previous data breaches from technology companies as a reason why consumer trust in biometric authentication might be limited.

“Biometric data must be treated as the most sensitive level of personal data,” says Shirish Jain, payments director at Strategy&, the strategy consulting arm of PwC in Singapore. Mr Jain says encryption, tokenisation, controls and monitoring are especially important when it comes to biometrics.

Touché points out that all its data is encrypted, but for users in countries where fingerprint scanning is not already ubiquitous, there might be challenges in convincing people to link their financial and biometric data. However, a 2019 study by the UK’s National Cyber Security Centre found that 23.2 million accounts that had been hacked used the password “123456”, which suggests many people already prize convenience over security.

But for many, fingerprint payment is easier than more complex technology. Mr Jain says that because biometric payments do not mandate technical literacy, they could be of benefit to people in “digital financial isolation”, especially in less developed nations with limited access to banks or ATMs.

Brad Jones, chief executive of Wave Money, a mobile financial services company in Myanmar, agrees. “We think biometrics can be a game-changer in a market where financial literacy is low,” he says. “It can also break barriers and provide financial services to those people who can’t read, write or have disabilities.”

Even in Singapore, biometrics have yet to become ubiquitous. “I haven’t heard people talk about it much,” says Nataniel Tan, a Singaporean doctor who works in the UK, but visits Singapore regularly. “I usually pay by contactless, except for the hawker stalls, then it’s with cash.” But Dr Tan would be interested in using the technology: “As a layman, I would think it’s safer than having a card and more convenient.”